Instagram has changed the principle of formation of the ribbon photos and videos, by abandoning the “classical” display of records in chronological order from newest to oldest. Now first appear to be the newest entry, and those that represent the greatest interest (from the point of view of their own algorithms). According to representatives of the Instagram, it is done so that less users have missed important records. 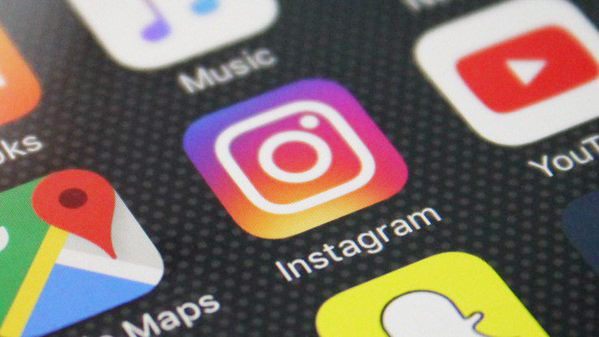 “You might be surprised, but statistically people don’t read 70% of your news feed. With the growth of Instagram, it became harder to keep track of all published videos and photos. This means that you often do not see recordings of those who is most important to you”, – said the press service of the company.

As noted in Instagram, the display order of posts in the feed depends on such factors as timeliness of publication and your interactions with the author. In recent months we have seen that this feature helps people to see more pics and videos that they like.

According to the statistics service, because the procedure of forming the strips in chronological order, users miss most of the posts. The algorithmic principle was more effective: “We found out that people often “like” photos, comment more, and generally becoming more involved in the community.” “The new order will not let you miss the video of your favorite band after a concert, even if he went to another part of the world and time zone. And no matter how many accounts you read, you will always see the latest posts of your best friend,” — said in Instagram. 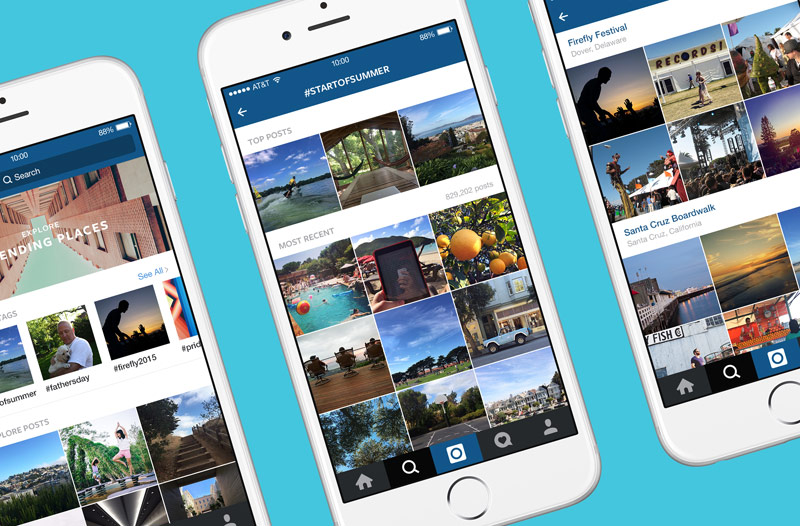 The order of formation of the records depends on how interesting for a user, they will consider the algorithm as close to their associated author the viewer (the number of total subscriptions) and from the time of publication. Speeches about how to remove some entries from the feed, Instagram only changes their order.

Judging by the fact that the company did not mention the possibility of disabling the algorithmic formation of the tape, the chronological order can not return.

In “Vkontakte” similar function — display only the “most interesting posts” — has existed for years, but it is not enabled by default. However, recently users have noticed that the social network began to offer it is included in the large number of publications in the news feed.