20 Jun guide Instagram announced that the social network is now used by one billion people. This is not the limit. 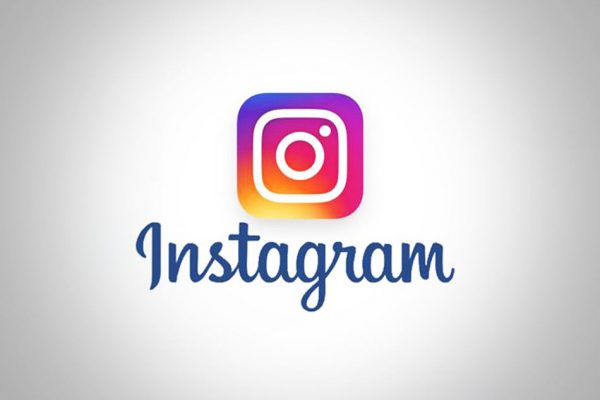 In September 2017 she still had 800 million users, and in the fall of 2016 600 million. The application Instagram is growing rapidly and steadily gaining 200 million users in a year.

“It’s just incredible! There was something about Mike and I never even thought,” said one of the founders of the social network Kevin Systrom.

While it is not clear what and where new people came. Last year, strong growth has occurred thanks to the emergence of “Stories” – a new part of Instagram where you can share short videos and photos.

He constantly develops and acquires new features. Among the last GIF, sliders, emoticons and polls.

The problems of competitors

Meanwhile, Snapchat, which was stolen “Story”, is still trying to expand its user base. Recently, the social network has recorded 191 million daily active users, whose number is steadily falling.

On June 20 the leaders of Instagram also announced the creation of a new stand-alone application. It is called the IGTV and is designed for publishing and viewing vertical videos not longer than one hour.

This will allow the social network to compete with not only Snapchat, but also from YouTube.