Instagram now allows you to zoom photos and videos while browsing

Instagram has released an update for iOS, which introduces the ability to zoom photos and videos while browsing. This is evidenced by the description of the new version under the symbol 9.2. 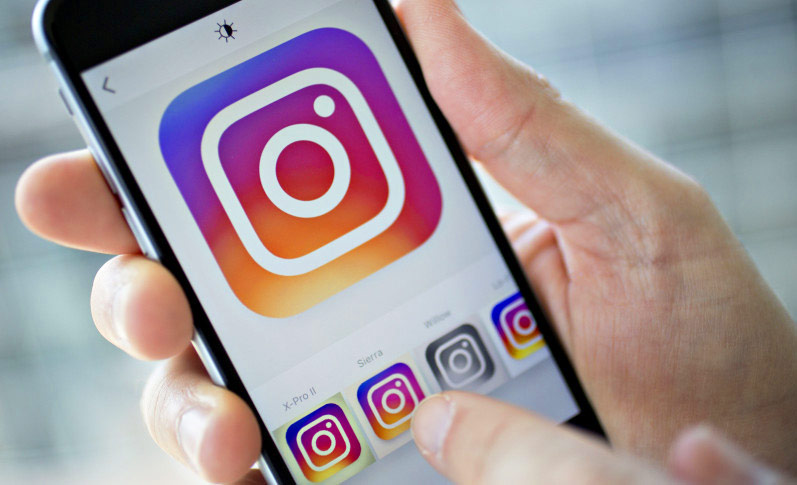 Now, in order to consider a photo in details, it is sufficient to touch the screen and spread to the sides, as well as when viewing normal images on the iPhone. Option called Zoom was one of the most anticipated among users of Instagram. It’s already available in the app for smartphones running iOS.

Earlier in August in Instagram appeared service Stories, an analog Snapchat users to add materials, which are automatically deleted after a day, but it is possible to save them and publish for any period of time. In the new version the developers have improved the Stories, in particular, increased the quality of shooting photos and videos in the dark. As soon as the camera detects low light, the screen pojavljaetsja button low-level illumination.

The developers said that the new feature of “zoom” will be available on Android in the next few days.

Service for sharing photos and videos Instagram belongs to the social network Facebook. The app appeared in App Store in October 2010 and in Google Play in April 2012. Audience of service exceeds 500 million people.