Recently in Instagram Stories has been possible to carry out surveys.

In the latest version of the app has another interesting feature. Now the “history” of Instagram, you can send in the same section on Facebook — Facebook Stories. 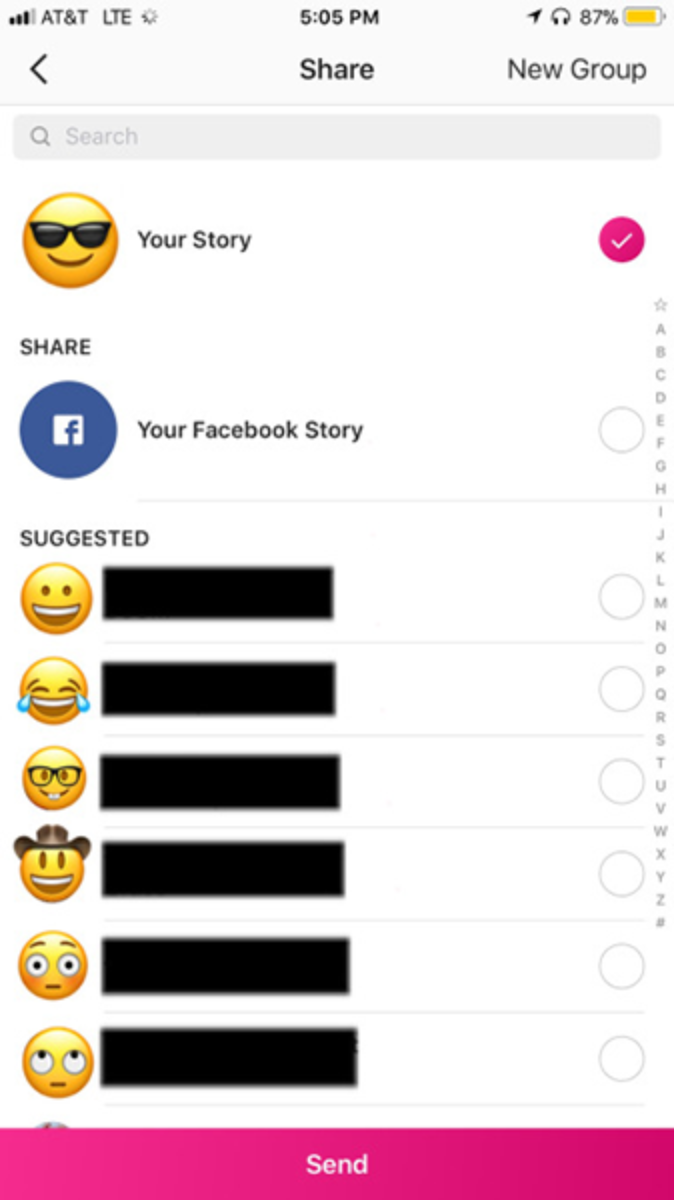 In early September, testing new features have involved a limited number of users from Portugal. In Russia, the innovation is not yet available.

“History” appeared in Instagram in August 2016. According to the company, the section is used daily by over 250 million people.