Instant messengers can be paid in Russia

Officials in Russia have criticized the bill for regulation of online messengers. According to “Kommersant” in the Ministry of communications and Ministry of economy admit that the law will lead to the fact that access to services will become paid. 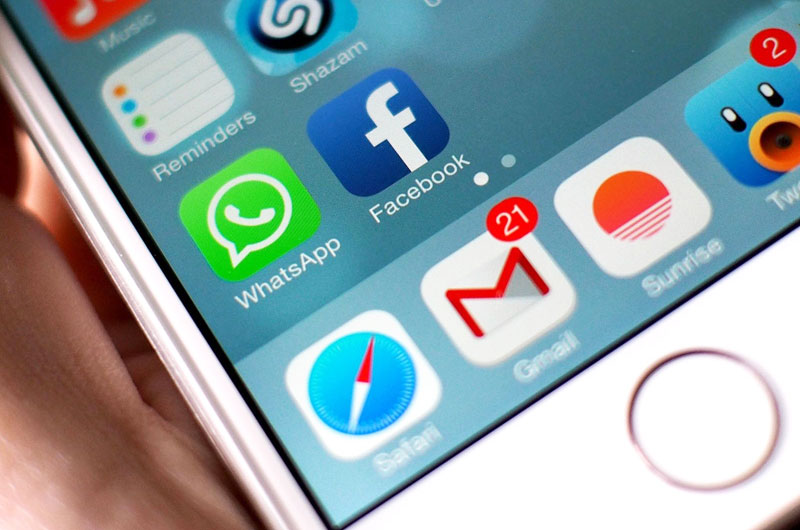 The state Duma Committee on information policy, information technologies and communication held a meeting with representatives of the FAS, the Ministry of communications, Ministry of economy, industry associations, operators and Internet companies. The participants, in particular, discussed the regulation of messengers. The relevant amendments to the law “On information” was submitted to the Duma in late may. They introduce the concept of “organizer instant messaging”, which will enter into contracts with operators to establish the identity of the user’s mobile phone number.

The proposed regulation offers multinationals the opportunity to access the database of the Russian subscribers, said the head of Department of regulation of communications and information technologies of the FAS Elena zaeva. Identification is proposed with the use of subscriber numbers, according to the agreement concluded by the messenger with the operator. “So the foreign services can get huge information about more than 140 million subscribers,” explains zaeva. Messengers would “pay any price” to obtain such a basis.

The initiative also could lead to the fact that the procedure of identification of users of instant messaging with SMS messages, will be paid, feared Deputy Minister of communications Dmitry Alkhazov. “Maybe you need more than some understandable terms to communicate, and if we want to make the messengers paid for people need to have that right to say?” he said. 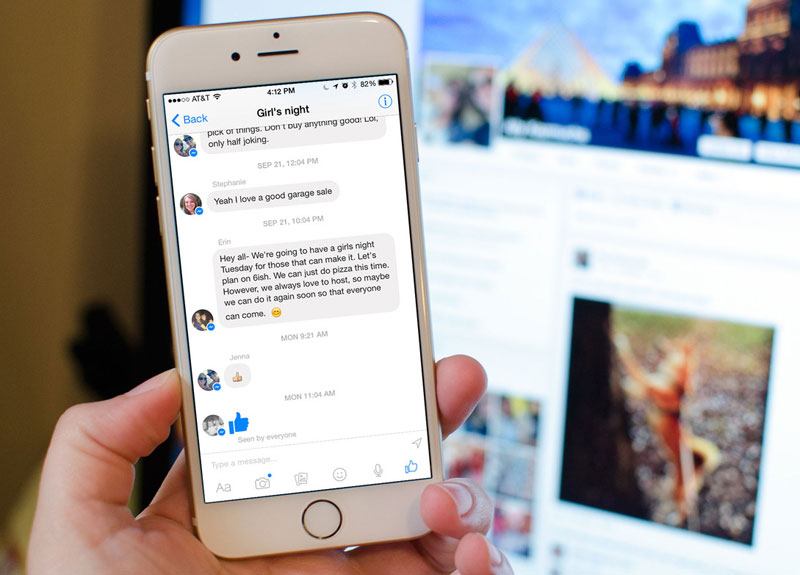 It is unclear how will be the interaction of messengers with the operators and receive the “paid services, which as a result can be passed on to users.” In addition, difficulties may arise with the identification of the users who come to Russia are in roaming.

Previously negative opinion on the draft law published by the Russian Association of electronic communications refers to the fact that the rules on deanonimizatsii users messengers in conflict with the Constitution and may not be “too heavy” for Internet companies and Telecom operators.

But now the user authentication in the messengers is outside the legal field, insists the Director of communications with the authorities of “MegaFon” Dmitry Petrov. “Upon check in the messenger, the user receives an SMS with a password that must be entered, but now the operators can not guarantee the reliability of this channel, as with the organizers of the messenger there were no contractual relations have, however, users consider a responsible operator,”— says Petrov.