Intel Core seventh generation MacBook will appear not earlier than 2017

During the conference call regarding the results of the last quarter, the head of Intel Brian Krzanich announced the beginning of deliveries of processors Core of the seventh generation (formerly known under the code name of Kaby Lake. However, according to MacRumors, the prospects to see these chips in the MacBook Pro in the near future is very vague. 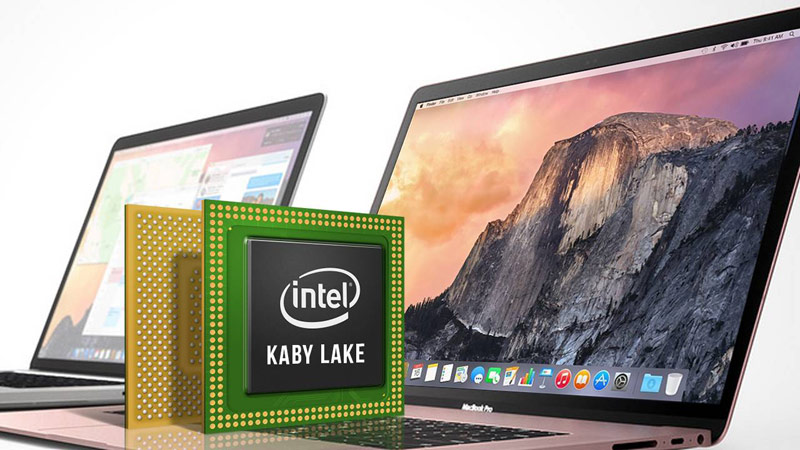 Kaby Lake are third-party processors, manufactured according to the norms of 14 nm. Slowing the release of new generations of chips due to the cancellation of the strategy of the Intel “tick-tock”, which was the basis of its development of processors of a dozen years. Earlier the company had released at each step of the technological norms of two generations of processors, but in March it was announced about the refusal of the scheme, in which alternate stages of the production of new architecture and development of the next step of technological standards.

The new scheme is called PAO and described as follows: process-architecture-optimization, that is more like a “tik-tak-tak”. In the first stage is the development of a new process technology while maintaining the previous architecture, the second is the introduction of new architecture in already developed technological norms. This is followed by an optimization phase, where neither the architecture nor the technology does not change. 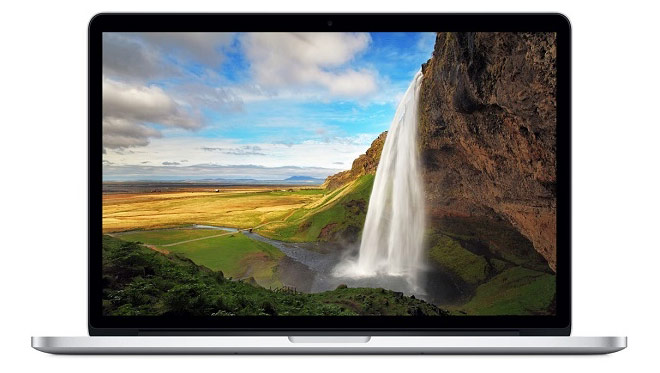 According to sources, suitable for MacBook Pro processors Kaby Lake will appear only at the end of this year and early next. This means that the updated MacBook Pro should be expected not earlier than 2017.