Intel could switch to using AMD graphics in their processors

Intel and AMD are long-time competitors in the processor market. Extend their rivalry on the segment of graphics chips, as the first equips almost all of its processors built-in GPU. As it became known, Intel has signed a licensing agreement with AMD for Radeon use of technology in their own processors. Writes about this edition of HardOCP, citing informed sources. Under the agreement, Intel plans to use the built-in GPU competitor in their processors. 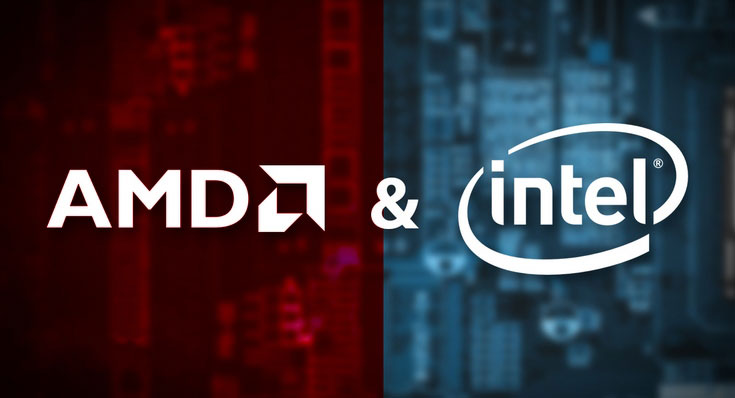 AMD in the processor market for many years trampled down on one place. With the release of Zen architecture, the company promises a real breakthrough, but whether he will be known early next year. Also, AMD once won the title of developer of the performance of the embedded GPU, in the end, lost it and have been unable to return.

Intel equips the highest performing graphics cores a few of the CPU models that are not designed for desktop PCs. And there are such a lot of processors, so technically Intel managed to beat AMD, but for one reason or another are unable or unwilling to secure the victory in the mass segment.

And here now it became known that Intel is alleged to have signed with the AMD license agreement, in which the technology of graphic processors will be used in its processors. At the moment, no details, the sources said. In HardOCP indicate that Intel really doesn’t want this fact became known to the public. 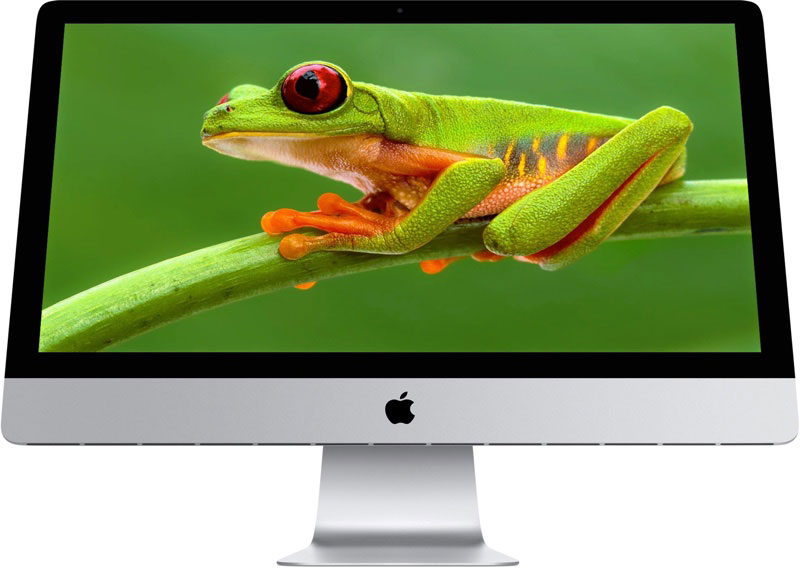 It is unclear what CPU we used AMD graphics and when they appear. You also need to understand that the license agreement may apply only to certain technologies developed by AMD, based on which Intel will create its own iGPU.

Analysts consider several scenarios as to why the deal between Intel and AMD could take place. The first relates to patents: being traditionally the leading manufacturer of Central processing units (CPU) Intel significantly behind in the development of graphic practices (GPU). In this regard, the company needs the patent in one of two major players in the market of chipsets – AMD and NVIDIA.

At the moment Intel has a licensing agreement with Nvidia, which ends next year. The company may refuse further cooperation with Nvidia in favor of AMD.

Consider a second scenario: the use of patent databases AMD and, in particular, the graphics technology integrated in Radeon chips means that Intel will depend on its biggest competitor in the PC market. It would be an unprecedented move by Intel. The only way in which this deal possible – a division of Radeon Technologies Group, which specializes in architecture of GPUs and the creation of graphics cards, including for other companies.