Intel has announced a full line of processors Kaby Lake for the new iMac, Mac mini and MacBook Pro

Intel at CES 2017 officially unveiled the seventh generation of Core processors. A formal announcement of the solutions under the name of Kaby Lake was held in August last year. But then is still only CPU Kaby Lake-U Lake Kaby-Y, also known under the name Core m. This time we are talking about the range of processors for laptops and desktop computers that will be used in future models of Mac. 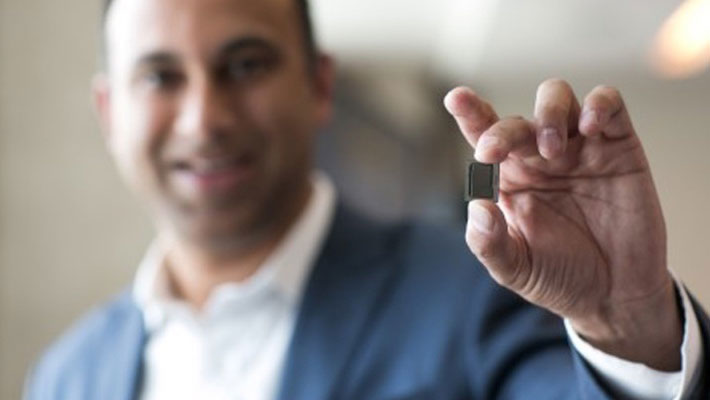 14-nanometer chips Kaby Lake are the first representatives of a new optimization step in the new three-step scheme for updating the Intel. To expect from processors a significant advantage over predecessors is not worth it. But the developers of the American chip maker is still not sitting idly by. In particular, according to the productivity up to 20% on gaming laptops and 25 percent of the performance gain for desktops compared to Haswell chips. Announced hardware support for HEVC (H. 265) and HDR, and 4K video, as well as improved support for VP9. In addition, the new CPUs support PCIe 3.0, which will be useful for the installation of high-speed SSDs.

28-watt chips Kaby Lake-U are suitable for installation in the future 13-inch MacBook Pro. We are talking about models 7267U/7287U/7567U. These Apple chips can install the updated Mac mini as compact desktops companies traditionally are equipped with the same chips as the MacBook Pro. 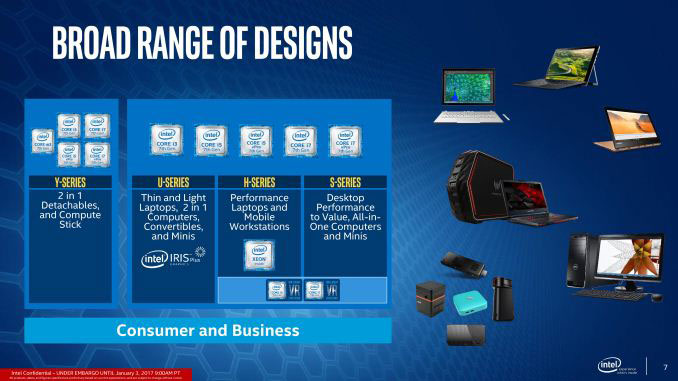 As for solutions all-in-one Apple, it is relevant for them several options to upgrade. For the 27-inch iMac is a direct path from the current processor family Skylake chips 7500/7600/7700K. For 21.5-inch iMac processors not represented, so the Apple, apparently, will have to be limited to the Skylake series chips. In this case, will be selected 6585R, 6685R and 6785R, released six months ago.

Announced today, the Intel processor suitable for the iMac and Mac mini will be available to producers in the near future. Chips Kaby Lake for MacBook Pro is already available for order.

According to reports, the presentation of the updated iMac and Mac mini will be held in the spring of this year, while updated MacBook Pro should not be expected before the autumn of this year.