At the IFA exhibition in 2016 in Berlin, Intel has announced a new generation of processors, Kaby Lake, designed for both laptop and productive tablets. Wait for the desktop version of these chips can only be in the beginning of 2017.

The two key facts are reported by Intel, these are: Kaby Lake will be the best gaming platform in the form factor of the laptops compared to the previous iteration and offers more features video playback, including decoding format HEVC (H. 265), intended for content in 4K resolution. 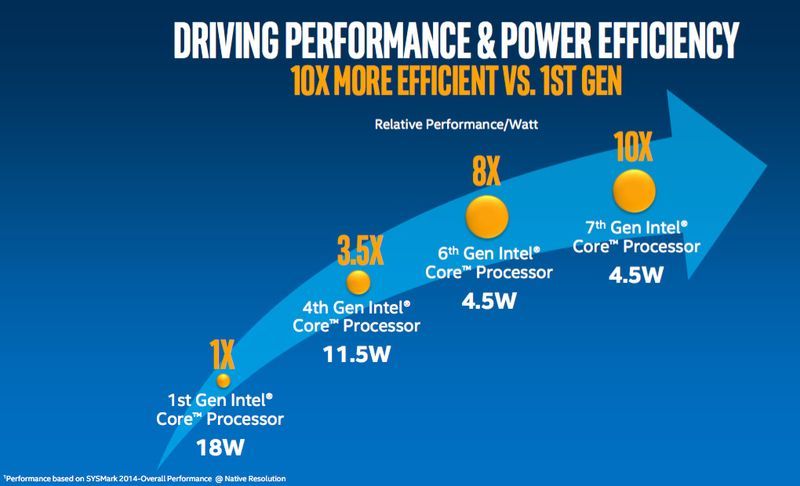 In the first phase, Intel is two kinds of chips of a new generation — Kaby Lake-Y, and Kaby Lake-U. the First of them is designed for ultra-small PCs, mostly without active cooling. The second is aimed at the standard thin laptops that Intel was once meant by the term “ultrabook”. 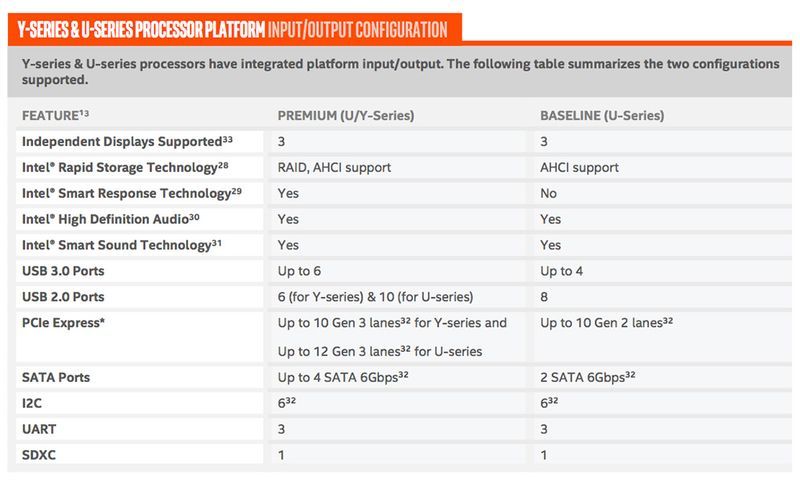 Although Intel is not yet ready to implement in the mass production of 10 nm process technology, as it should be, if the company continues to adhere to the model “tick-tock”, Kaby Lake enjoys some improvements of the existing process regulation 14 nm, aimed at improving the frequencies in the framework of energy consumption. According to the manufacturer, it can be safely called “the 14-nm +”.

The source of high efficiency core Kaby Lake is more agile, the Speed Shift mechanism that allows faster reach to the peak frequency of the CPU to perform demanding task and return to energy saving mode. In sum, the advantages of 14 nm process technology of the second generation, and optimized Speed Shift provide processors Kaby Lake performance increased by 12-19% in the tasks, mainly consisting of short spurts of CPU load (such as surfing the web).

The next generation Cannonlake for 10-nanometer process technology will go into production in 2017.