Intel at the Intel Developer Forum officially unveiled the seventh generation of Core processors, codenamed Kaby Lake. Demonstration of the capabilities of the platform have been focused on two characteristics of the kernel and hardware video decoding format HEVC (H. 265) and an improved version of the GPU. 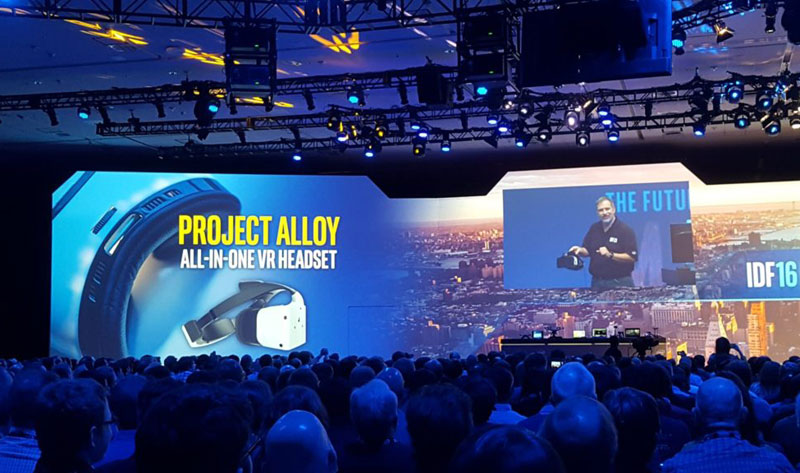 Processors Kaby Lake with its graphics subsystem is able to decode HEVC video on a hardware level, and in the case of HEVC Main10 profile we are even talking about a limited acceleration of video encoding. Intel confirmed this information with a demonstration of one of the mobile devices based on Kaby Lake, allowing him to simultaneously receive the video stream in 4K resolution with six GoPro cameras, switching between them without visible delays.

The graphics subsystem is one of the most powerful processor family Kaby Lake, with integrated GPU of the new generation, even managed to run the game Overwatch with disabled V-Sync. The company did not specify what quality settings and screen resolution was chosen for the demonstration, but the frame rate was visually quite ample for a comfortable game. 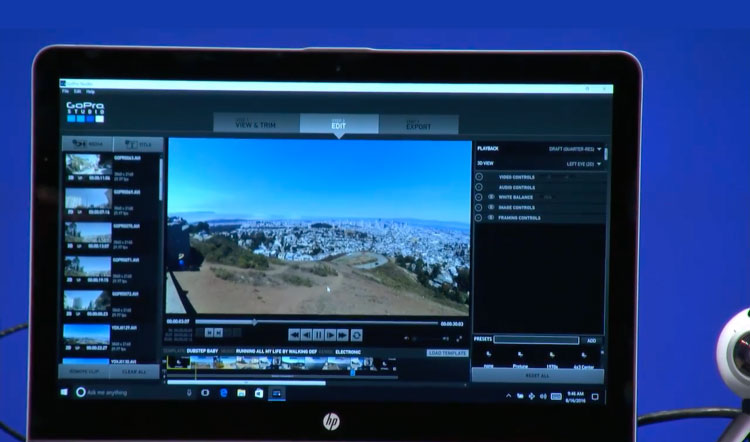 Brian Krzanich along the way, he used the opportunity to once again to reaffirm the viability of the so-called “Moore’s law”. According to him, he is still far from being considered “dead.”

About the capabilities of the memory subsystem of the mobile processors Kaby Lake-H it was said that they will not only support the memory type is DDR3L-1600 and DDR3L-2133, but DDR4-2400. By the end of this year, the majority of new computers will be equipped with a memory type DDR4, and DDR5 the first modules will appear in 2018. However, the mass distribution of memory type DDR5 will begin no earlier than 2020. 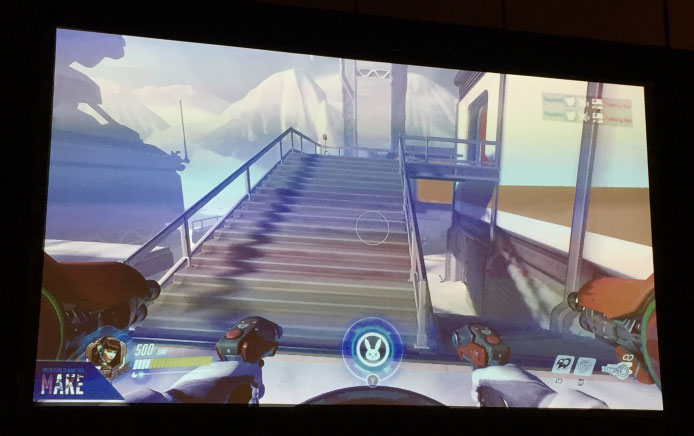 The appearance of finished products on the basis of the Kaby Lake in the Intel expect this fall. All the evidence suggests that this version of the architecture of the Core based on latest process technology 14 nm will penetrate into the mobile device earlier than in any other category of computers.

During the presentation, Intel also showed a virtual reality helmet Project Alloy, which does not require the use of a PC – the device has sufficient computational resources and uses the RealSense camera for gesture recognition, and other objects of the real world. 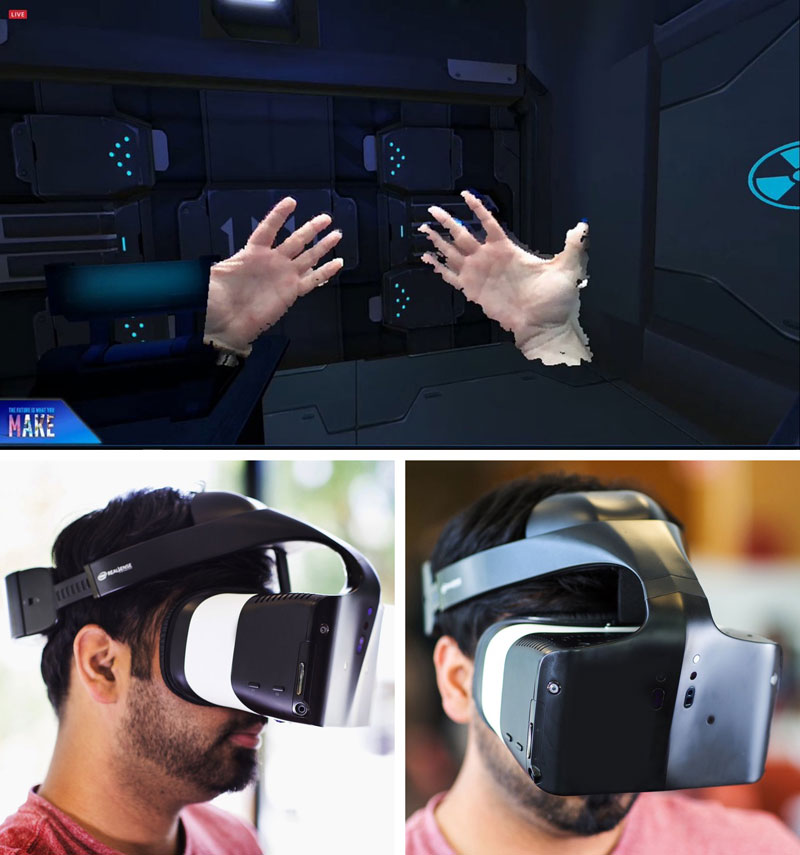 The advantages of the Alloy Project, Intel will include not only the presence of cameras RealSense, which allows to measure the change of coordinate six-axis without the use of external sensors, but also the full computational autonomy. The device does not require connection to the computer, because itself based on the Skylake processor, and has sufficient computing resources.

Cameras RealSence can not wear additional sensors, but simply to scan existing in reality, hands or other objects. For example, during a demonstration, Intel employee took up a physically existing object (the presentation used a dollar) and he appeared in virtual reality.