Intel introduced the 5G modem that can be used in iPhone

Intel is one of the largest players in the market of mobile modems. To strengthen its position, the company released the 5G modem XMM 8160, which, presumably, will be installed in the future iPhone. 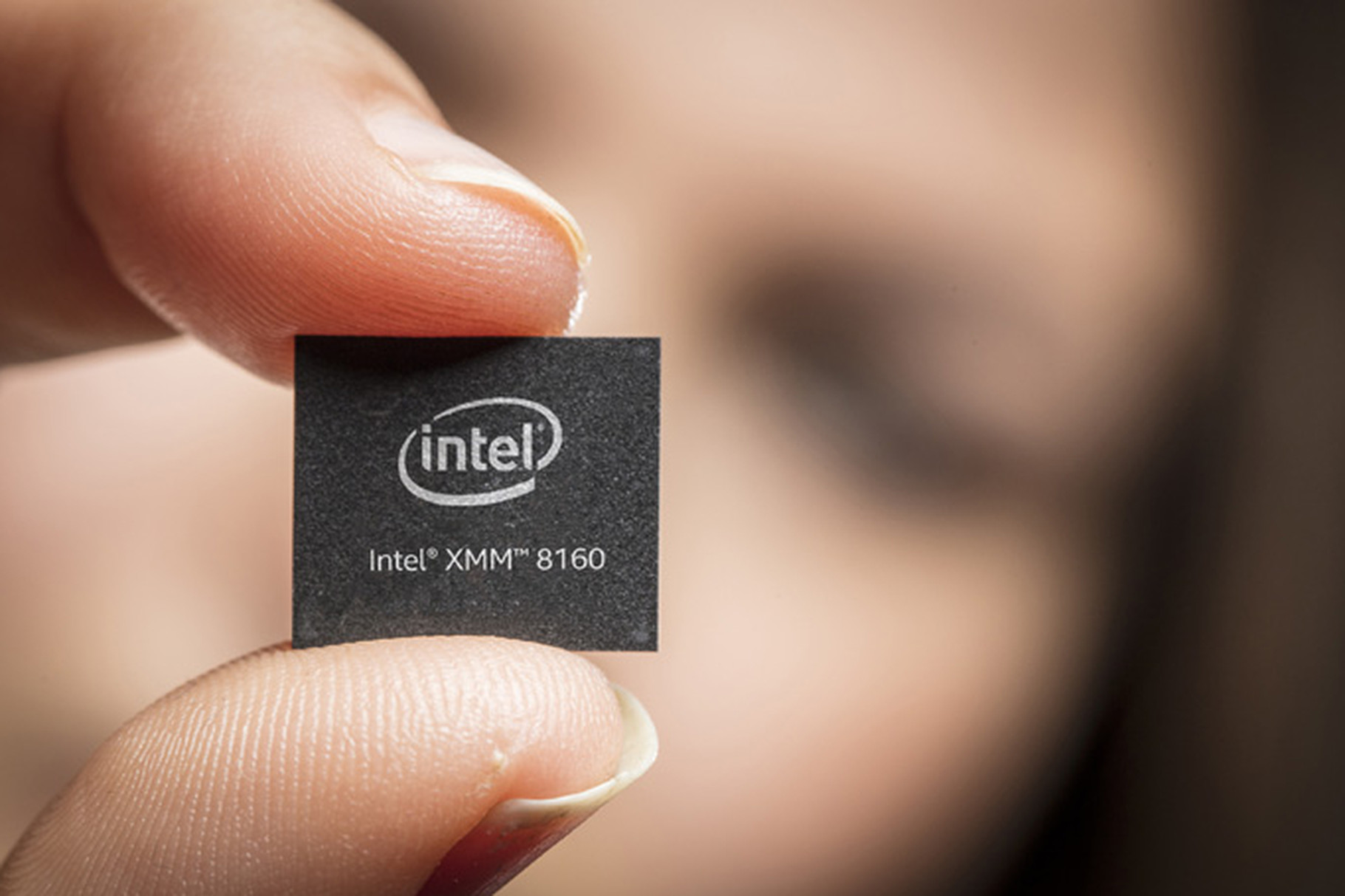 Intel makes a high rate of the XMM 8160. The modem can be installed in a large number of devices, including smartphones, tablets and computers. Its maximum speed is 6 Gbit/s. It is 3-6 times faster than current LTE modems. XMM 8160 supports multiple 5G standards, as well as 4G, 3G and 2G.

Yet that Intel is trying to catch up, since some companies have already released smartphones with support for 5G. In 2019, Samsung and Huawei are expected to release phones with their 5G modem and not Qualcomm Snapdragon X50.