Intel announced a new series of processors X-series, which is designed specifically for resource-intensive tasks. The top model was the 18-core Intel Core i9 Extreme. 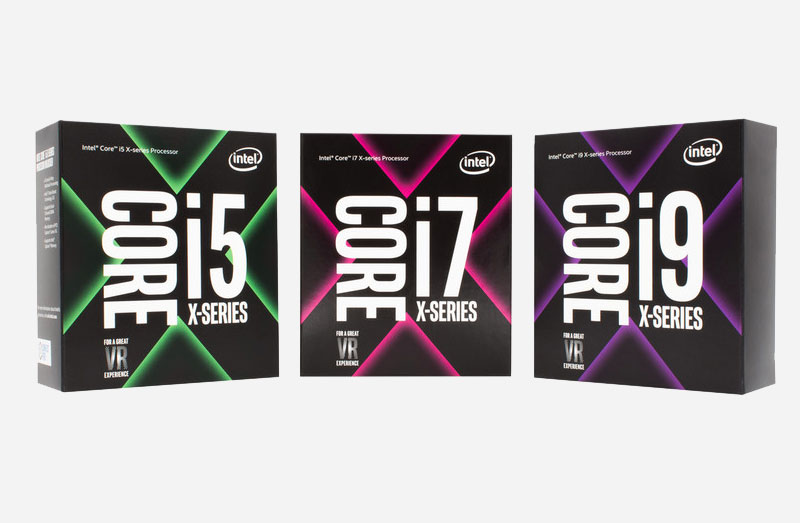 The flagship of the new processor family is Intel Core i9 chip-7980XE which includes 18 physical cores, and therefore offers 36 threads. The cost of the CPU is stated at $1999. According to representatives of Intel, this is the first consumer processor with so many cores.

Crystal processor without graphics core, but contains 44 lines PCI Express 3.0 and Quad channel memory controller DDR4-2666. The new hierarchy of the cache memory and previously submitted Hyper-Threading and Turbo Boost Max 3.0 is designed to make the most of the 14-nm process technology. 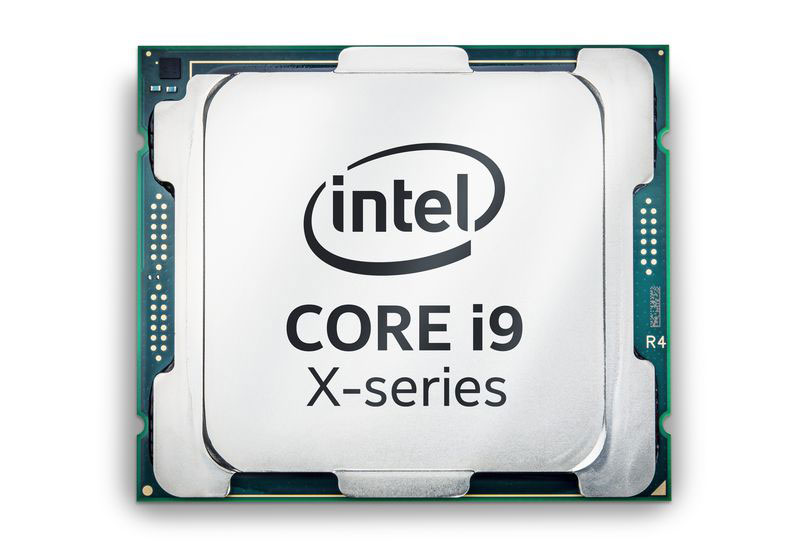 18-core Intel Core i9 Extreme is intended to compete with 16-core AMD representative Threadripper, which claims to be the leader in the segment HEDT (high end desktop). The lineup announcement is expected in the coming months.