Intel may close a development center in Moscow

Intel in the global restructuring plans to close the Moscow development center. This is reported by “Vedomosti” citing informed sources. Some staff can offer work in other departments of the company. 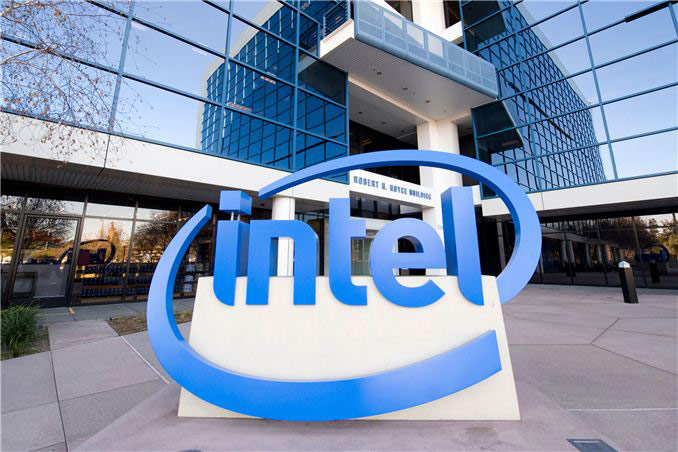 All R&D centers at Intel in Russia: in Moscow, Novosibirsk and Nizhny Novgorod. Plus, there is the administrative office . In the center of Moscow has about 200 employees, despite the fact that the entire Russian state Intel is about 1000 people.

Nizhny Novgorod office specializiruetsya on the Internet of things, so, according to rumors, the company intends to keep it. Moscow branch develops compilers, Java technology, software, the Linux kernel and system engineering, Novosibirsk the centre, in addition to the compilers, is engaged in parallel computing and computational methods. It can also close. 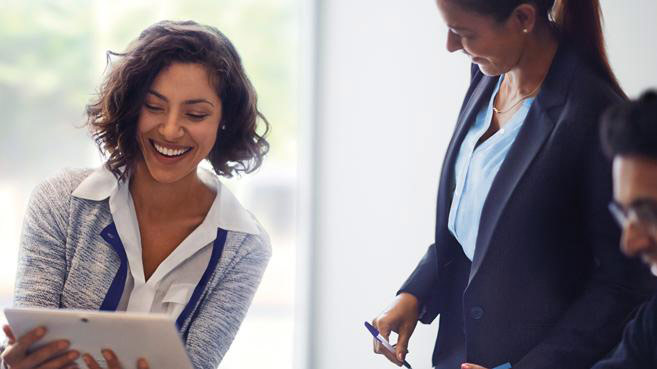 Will close the centers, probably, not immediately. First, will gradually reduce staff. How to stretch such liquidation is unclear. The publication has received information from an employee of Intel, “familiar with the company’s partners”. In this case the employee’s partner Intel allegedly is aware of the intention to close and Novosibirsk centre.

Regional Director, Intel CIS Dmitry Konash said that the company remains in Russia, but this does not contradict the rumors about the intention to close the centres R&D.