Intel will contribute to the spread of Thunderbolt 3, giving a pair of future processors

Despite the many advantages the Thunderbolt has never been popular. Have Thunderbolt 3 this things better through the use of USB type-C. But radically the situation has not changed. 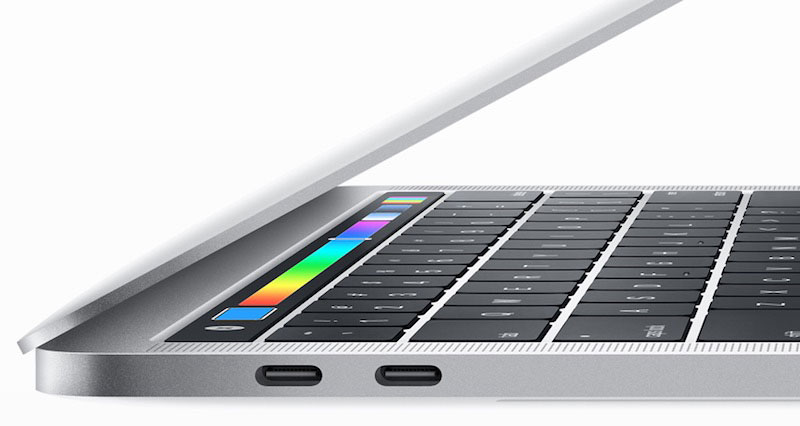 One of the reasons is the need for producers to pay royalties for the use of the interface. The second is the high cost of implementing this interface in your PC. And Intel intends to solve both problems.

Intel recalled his historic role in the promotion of the USB interface. It support new versions of USB chipsets, the company contributed to the growth of popularity of respective generations of the interface. Similar experience at Intel decided to apply to increase the popularity of Thunderbolt 3.

When Apple and Intel took the promotion of this standard, it looked beautiful only on paper: the interface promised high speed of information transfer and the use of the standardized connectors, one port could be connect many different devices, have even envisaged the possibility of charging laptops. In practice, the peripherals that support Thunderbolt 3 is still rare and expensive, for the implementation of the interface support required are not the cheapest controllers. 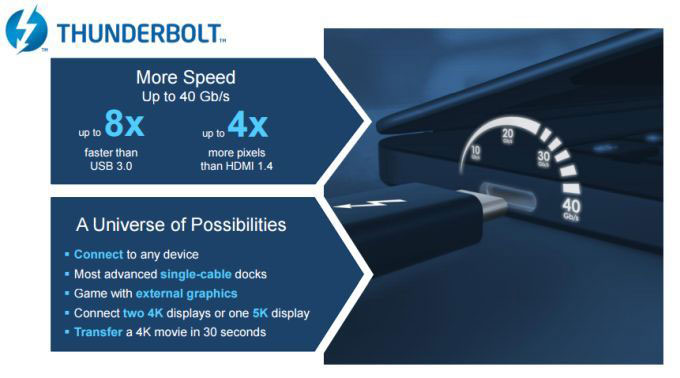 Intel has now promised that implements support for Thunderbolt 3 forces future processors. The controller in the chipset will save PC manufacturers from having to use third-party solutions that cost money.

In addition, next year Intel will provide access to documentation on the interface to all interested developers is absolutely free. Thus, even theoretically AMD will be able to implement support for Thunderbolt 3 in their future products.

Apple against these initiatives, Intel doesn’t mind and welcomes the extension of the ecosystem. It is expected that connectors, ports and cables USB-C will be the basis of the universal infrastructure.