The new clock generation interface with colorful wave Siri changes form, when the user communicates with her. The movement depends on the volume of the voice, both on smartphones and tablets Corporation. In previous models of the Apple Watch such effect was not. 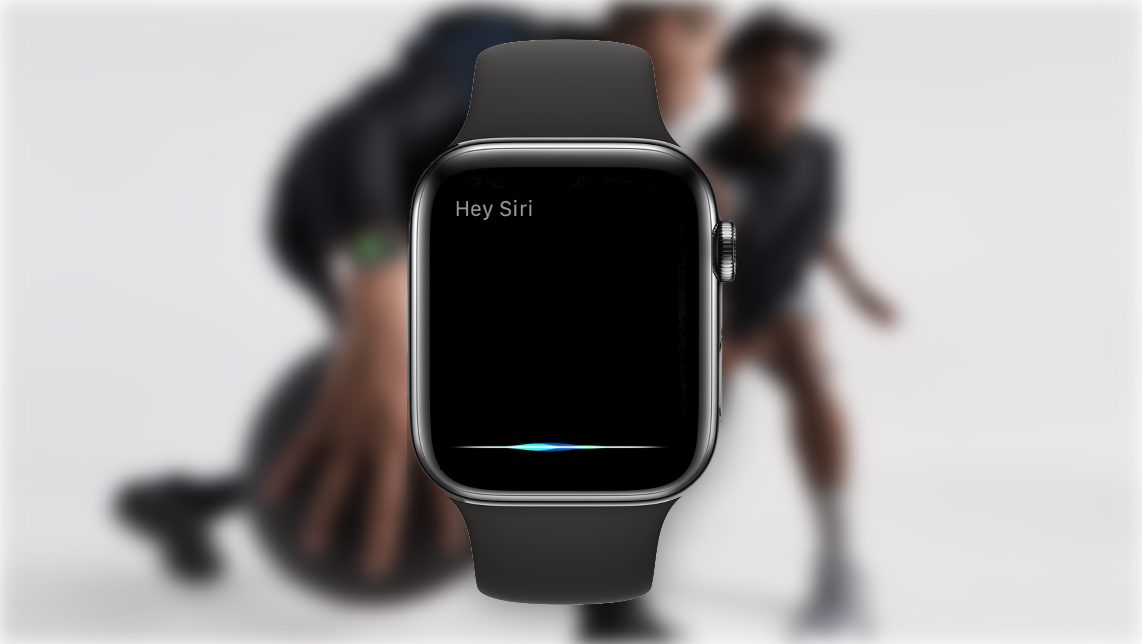 Earlier in watchOS interface Siri was a already pre-recorded video. In iOS, macOS and tvOS it works differently. The user sees how the device responds to your voice and know when the virtual assistant is listening to him. Now in a similar way behave and watch.

The difference between the Apple Watch Series 4 and previous models can be seen in the video below.

The author of the video believes that Apple has no technological limitations to implement the identical behavior of Siri on other versions hours. Perhaps through these small details, the Corporation wants even more to separate the fourth generation device from the previous one.

Nevertheless it is a nice detail that was missing in the interface watchOS. I am glad that Apple still thinks about the little things that make its devices more attractive to buyers, appreciate this feature of the Corporation.