Apple and Samsung almost simultaneously launched Russia’s own payment system. VTB 24 causes the first statistics on the usage in Russia Samsung Pay. As noted, 40% of all operations occurred in Moscow and Saint Petersburg, the total turnover on the cards of customers exceeded 1.2 million. According to forecasts of experts of Bank, in 2017 the amount of payments will exceed 1 billion rubles, however, according to experts, the country is not ready for active expansion of the system of contactless payment of goods and services. 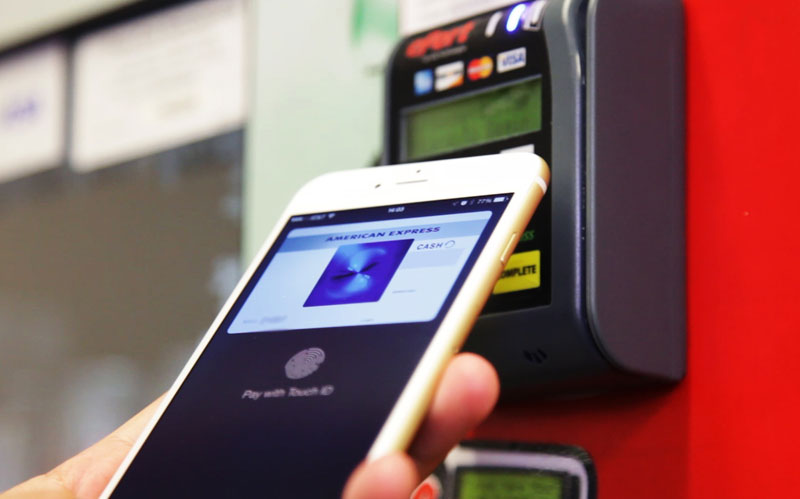 According to VTB 24, about 40% of purchases through the service, Samsung Pay for Moscow and Saint Petersburg, and closes the three leaders of Sochi. Per week (29 September-6 October) the app is already used by more than 1,000 people, there were almost 2,000 transactions. Such numbers attest to the popularity of contactless payments among Russian users, say in the state Bank. However, the geography of purchases testifies to the absence in Russia of material-technical base for the new contactless payments with the help of gadgets, analysts say. Now across the country there are only 200 000 points for similar goods and services.

“There is a big gap in the use of payment systems and technological base to carry them out. This is especially noticeable in the regions, but even in the big cities do not all outlets are equipped with special devices”, — said the publication of RT, the chief economist of Alfa Bank Natalia Orlova.

Since the launch of the payment systems of Apple and Samsung in Russia the turnover of card payments of clients of VTB 24 has exceeded 1.2 million. According to the Bank “Russian Standard” (another Bank-partner Samsung Pay), the average check for payment of goods and services via contactless system in the early days was 530 rubles, now the amount increased to 1,100 rubles.

Most often with a smartphone the people of Russia are paying the price in grocery stores (33% of total transactions), in clothing stores and footwear (20%), restaurants (19%) and gas stations (9%).

The main feature Samsung Pay is that it supports two technologies: NFC (Near Field Communication), which in the first 10 days accounted for 44% of transactions with an average bill 859 rubles, as well as its own technology Samsung — MST (Magnetic Secure Transmission) — 56% of transactions, the average bill 1419 rubles. 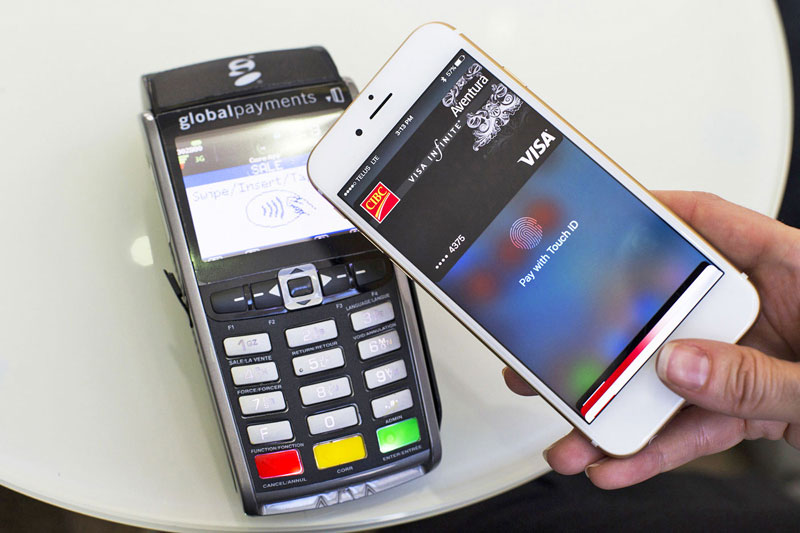 Apple Pay follows other technology payments. Owner assigned an individual device account number that is encrypted and remains on the Secure Element, a special chip. The number is not stored on Apple servers, and when you buy it is used to transfer information to the Bank. According to the forecast of specialists of the state Bank, in the next year, every third owner of “Apple” devices will get Apple Pay.

The turnover of payments and the number of users using Apple Pay, the Corporation did not disclose. Vice-President of Apple’s Apple Pay Jennifer Bailey said earlier about tens of millions of subscribers. According to the company, in June 2016, the number of users of Apple Pay has increased by 450% compared to the same period last year. Now the service is only available to MasterCard holders. However, in the next three months, Apple plans to launch their application on the basis of a Visa.

To Catch Up With Somalia

The spread of contactless system of payment for goods and services will reduce the handling of cash, to strive for market participants and financial authorities to remind economists. On April 1, 2016, the volume of cash turnover in Russia amounted to more than 8 trillion rubles.

“There are several reasons why reducing cash flow profitable for banks. First, it allows you to adjust the cash flows and struggle against shadow sector of the market. Secondly — increases the speed of transactions. Lastly, creating a basis to attract new savings customers”, commented the chief economist of the Eurasian development Bank (EDB) Yaroslav Lissovolik. 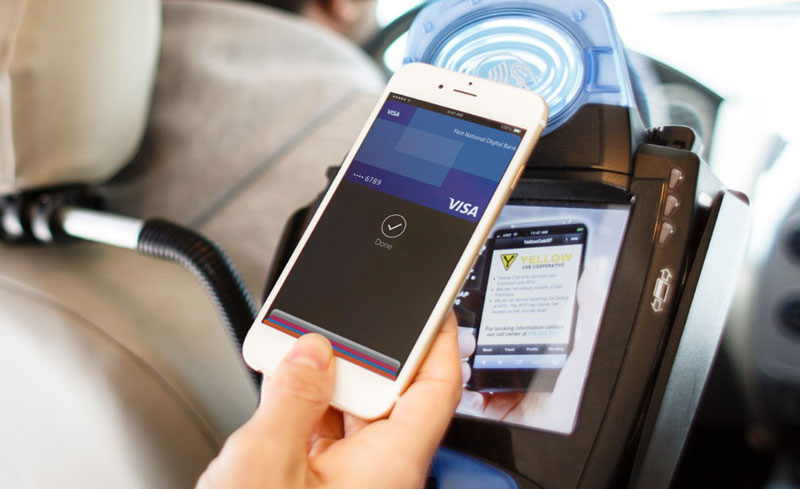 Now by Bank transfer pay only 15% of Russians, according to the latest report of the analytical Agency GSM Assoсiation. At home the Apple — in the US — nearly half of all purchases in retail is by Bank transfer. In Sweden, cash is paid less 20% of purchases. It is noteworthy that last year in Somalia — one of the most dangerous countries in the world— 52% of payments were electronic.