This week saw the release of the untethered jailbreak iOS 10 / 10.1.1. Officially the Yalu app allows you to crack iPhone 7, iPhone 7 Plus, iPhone 6s, iPhone 6s Plus iPad Pro with a display of 9.7 and 12.9 inches. However, the test showed that the exploit supports 4-inch iPhone SE.

If you have an iPhone SE and the smartphone is not updated for iOS 10.2, you have all chances to install a jailbreak. Although this model is not listed as compatible with Yalu, the device it is possible to hack and get access to the store Cydia.

The inner filling is iPhone SE largely consistent with last year’s flagship iPhone 6s. The same processor, same amount of RAM. Therefore, it is expected that the exploit to jailbreak the iPhone 6s were also compatible with a mini-flagship Apple

Solution for iOS 10 is based on the work of Project Zero and prepared by Italian developer Luke Todesco. The release took place a week after the release of iOS 10.2 or three months after the debut of the final version of the “dozens”. 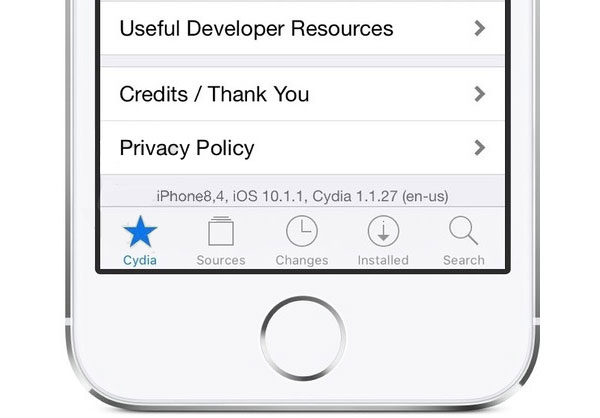 It is worth considering that Yalu is still in the testing phase, so the work hacked the device some problems. How to restore LTE, iMessage and FaceTime after jailbreaking iOS 10, we were told on this page.

Manual iTunes 10 for Windows and Mac is available here and here respectively.