iOS 10.2 has aggravated the problem of the accelerated discharge of the iPhone and iPad

IOS release 10.2 in addition to the new functions was intended to eliminate one of the nasty bugs in the operating system. We are talking about the problem with the rapid discharge of the battery iPhone and iPad. According to users of “Apple” gadgets, after the update, the situation has not improved. This fact drew the attention of Forbes magazine. 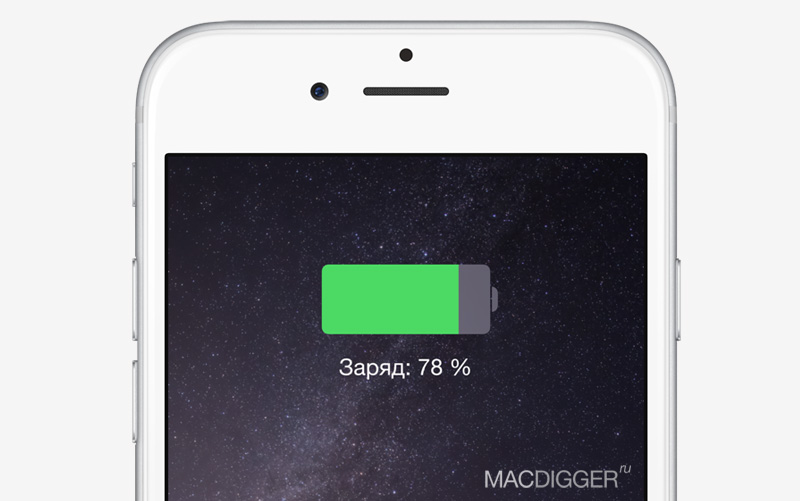 IPhone users with iOS 10.2 continue to complain of fast battery drain. This entry updates the problem, apparently, only worsened. Smartphones some users discharged very quickly, and the phone has a nasty tendency to additionally unexpectedly shut down at 30%.

Thus when you turn iPhone indicator returns to 30% and this level is charged as usual. In other cases, the charge drops rapidly from 30% to 1% and may remain at this level for a long time. According to reports on the Apple support website, after the release of iOS 10.2 the failure affects the new models of devices that have previously not had a problem.

With the release of iOS 10.2 smartphones began to behave even more unpredictable — the charge may stop at some level for a long time, even with active applications, and then in a moment be reduced to a random level.

To resolve this fault, it is recommended to perform a hard reset iPhone, reset all settings, or install a clean iOS version 10.2, by downloading the IPSW file via iTunes and then later recover data from backup. Alternatively, it is proposed to install a beta iOS version 10.2.1: on this OS, users have no such problem observed. 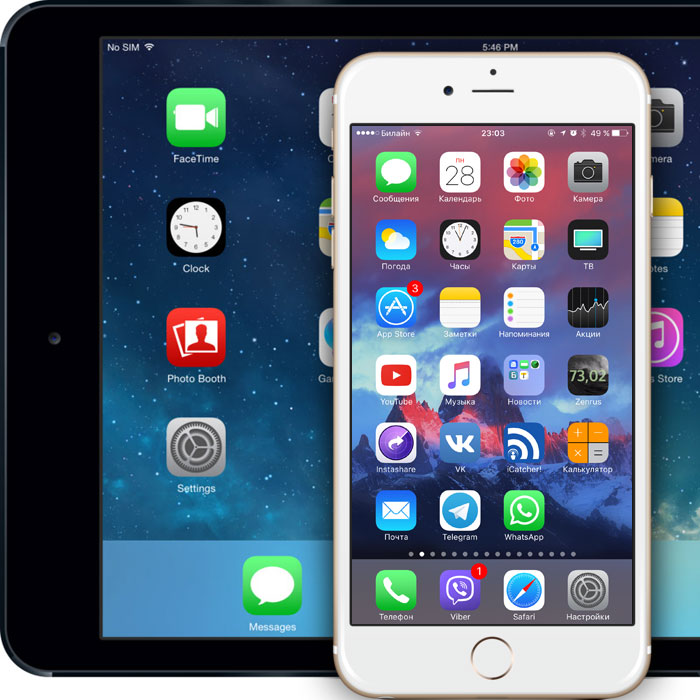 Apple hasn’t yet commented on the situation with the problem in iOS 10.2.