In November of this year, Apple launched a free iPhone 6s, which typically have a problem with spontaneous shutdown. As found in Cupertino is a problem that affects a limited number of models released between September to October 2015. The company offered free of charge to replace the battery which is to blame for the shutdown of these devices. 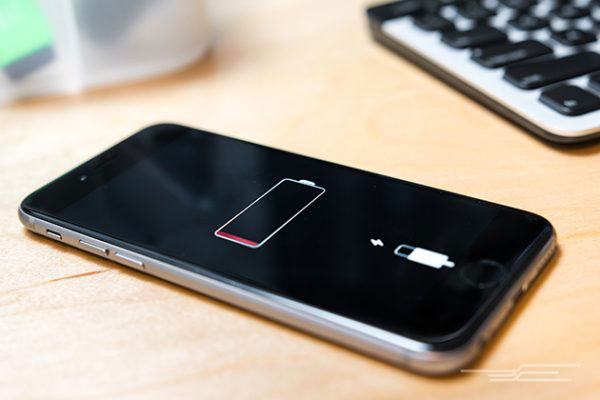 Apple acknowledged that the reason for this behavior are defective batteries. As it became known, a fresh iOS update 10.2 has exacerbated this problem for many users. Previously identified only in the iPhone 6s models a fault in the form of a turn off when a relatively high battery level (30% or even 60%) have now spread to other models.

In the Apple that, in addition to unexpected shutdowns a defect in the battery of the iPhone 6s there was no danger and certainly is not for users in any danger. But why was looking for other iPhone models, is still unknown. 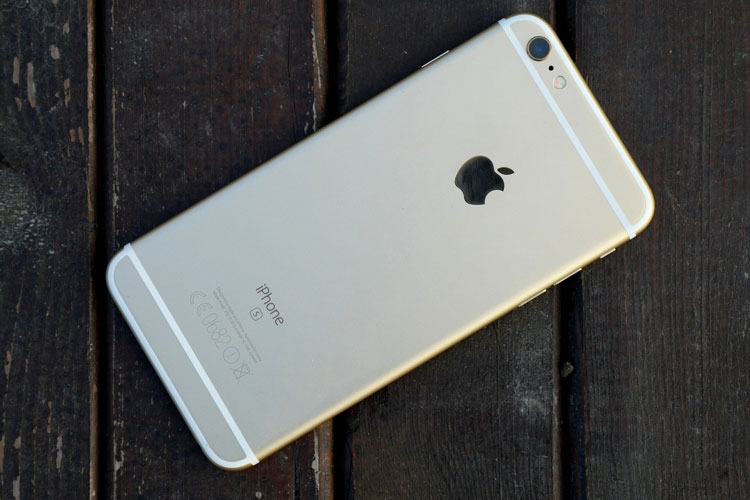 The owners of iPhone 6s is a problem, it is possible to visit one of our stores or Apple authorized service centers to replace the battery. Other users will have to wait for iOS update 10.2.1, which is already being tested by developers.

The disadvantage is the fact that recently to do a rollback to a previous version of OS impossible, Apple stops signing iOS 10.1.1 and 10.1.