This week, Apple begins testing iOS 10.3.3 among developers. This cumulative update is, of course, not as interesting as the upcoming major update to iOS 11, but still worthy of attention. We’ve gathered five things you need to know about the new OS. 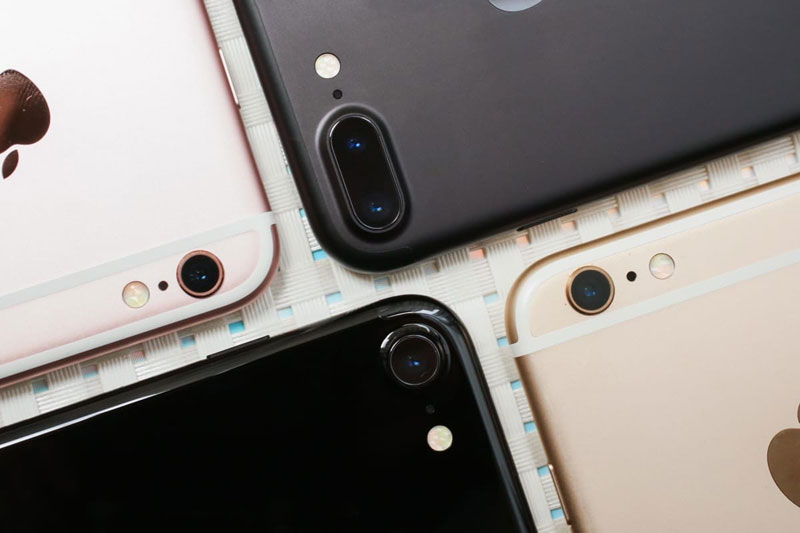 If you want to test the iOS 10.3.3 before the official release, you have the opportunity. 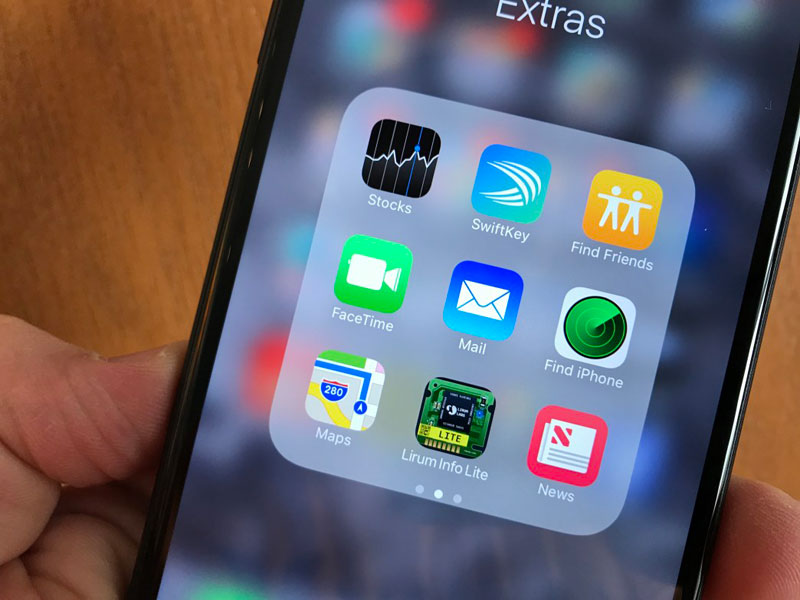 Apple allows you to install beta updates to developers and ordinary users through the testing program. But before you decide to install a prior version of iOS, it is worth remembering that you may face with different kinds of errors.

Users who are waiting for a jailbreak is to iOS 10.3.1. Soon Apple will cease to issue digital certificates, and you can only install iOS 10.3.2.

The lack of new features is one of the reasons why you should not hurry to move on iOS 10.3.3. The OS does not bring any innovation on the UI level, but three new background images on 12-inch iPad Pro. And even for Wallpapers the update is not worth it, you can download them separately. 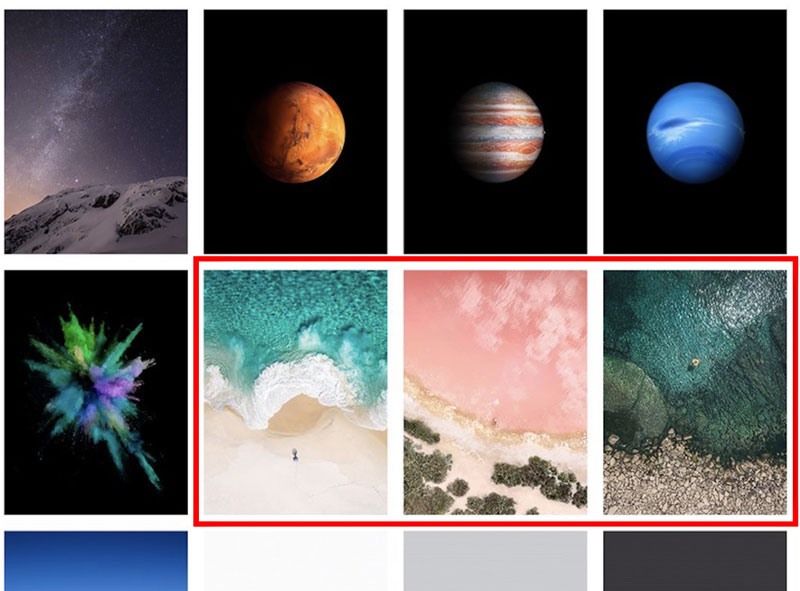 10.3.3 the iOS update is focused on bug fixes and stability improvements. But not only that.

iOS 10.3.3 will increase the speed of the device

The iPad Pro users can expect new Wallpapers, and others will have to do the traditional elimination of bugs. The question arises: how will be affected by upgrading to iOS 10.3.3 on device performance? 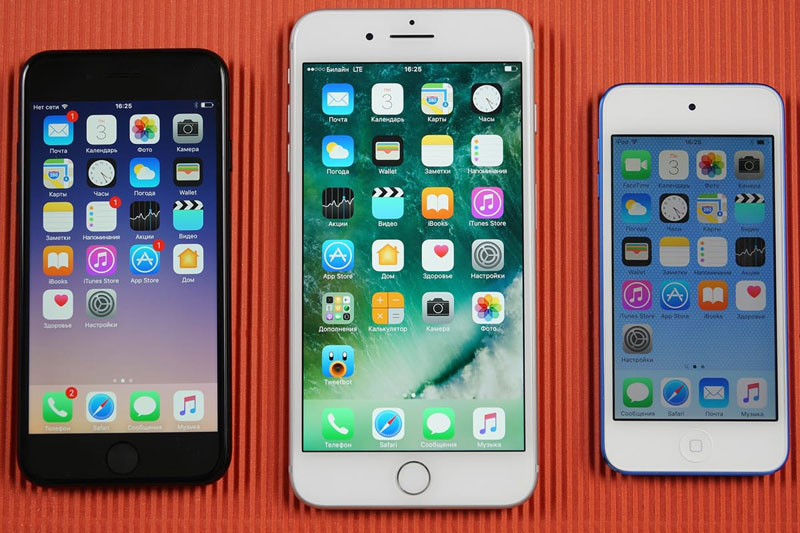 Recently on the YouTube channel iAppleBytes appeared videosevennine the final version of iOS 10.3.2 with the first beta version of iOS 10.3.3. As participants in the experiment were made by iPhone 5, iPhone 5s, iPhone 6 and iPhone 6s. Judging by the results of the tests, the new release will bring some improvements in terms of performance and speed applications.

Apple has not announced a release date for the final iOS version 10.3.3, so how long the update will be in beta state, is unknown. Usually the company reports these details from the stage during presentations, so maybe the release date will be known on 5 June. 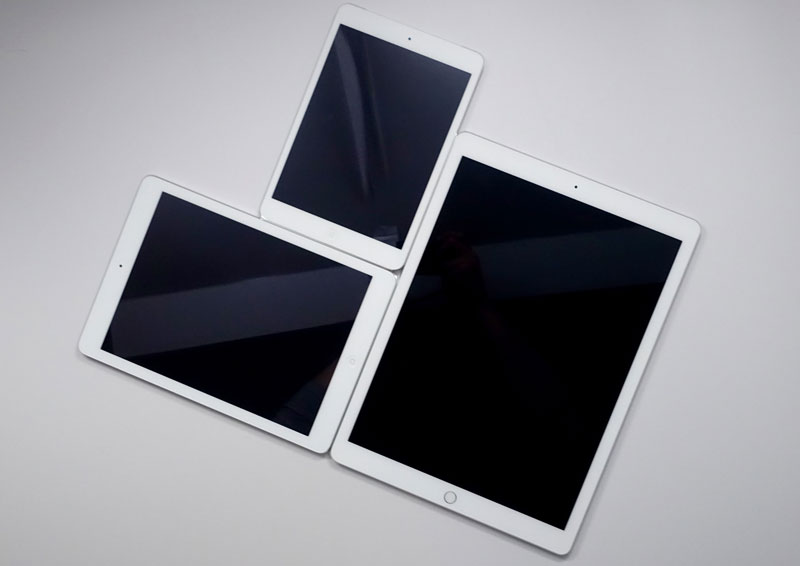 But until then we will have to wait a couple of test versions of the update. Apple has released six beta versions of iOS 10.3.2 before it became available publicly available version of the firmware.