iOS 10 does not recognize Crimea as part of Russia

The iOS operating system 10 considers Crimea an Autonomous Republic of Ukraine. According to experts, this fact may raise questions of the Federal service for supervision in the sphere of Telecom, information technologies and mass communications, because it is not relevant Russian legislation. 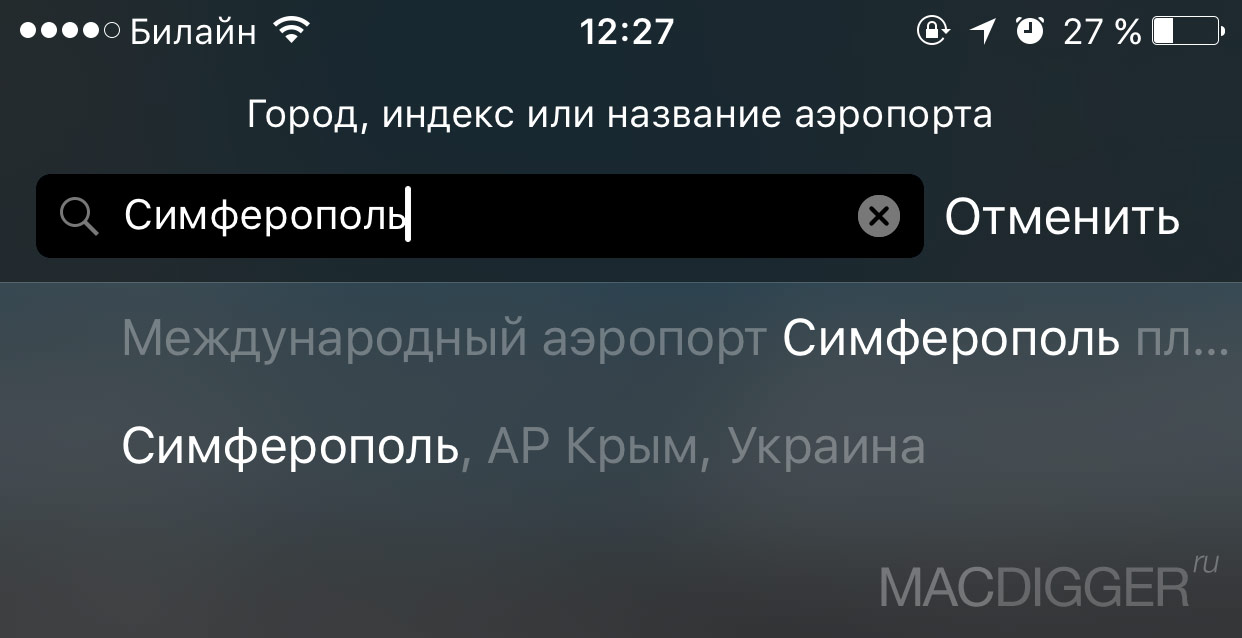 Reader MacDigger Ruslan chics drew attention to the standard Weather app in iOS 10. If you use search to add new cities, the program shows what region the developers at Apple will take a particular locality. Sevastopol, Yalta, Simferopol and other cities of the Crimea in Cupertino is considered the territory of Ukraine. 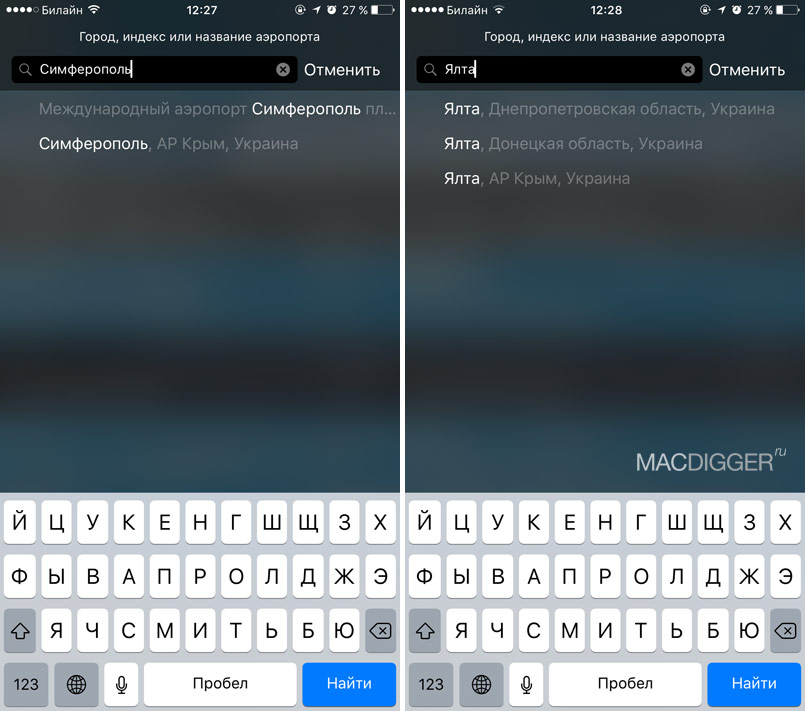 In this branded Apple maps in iOS 10 the Crimea is the subject of the Russian Federation. In previous versions of the operating system, particularly in iOS 7, it still is Ukrainian. 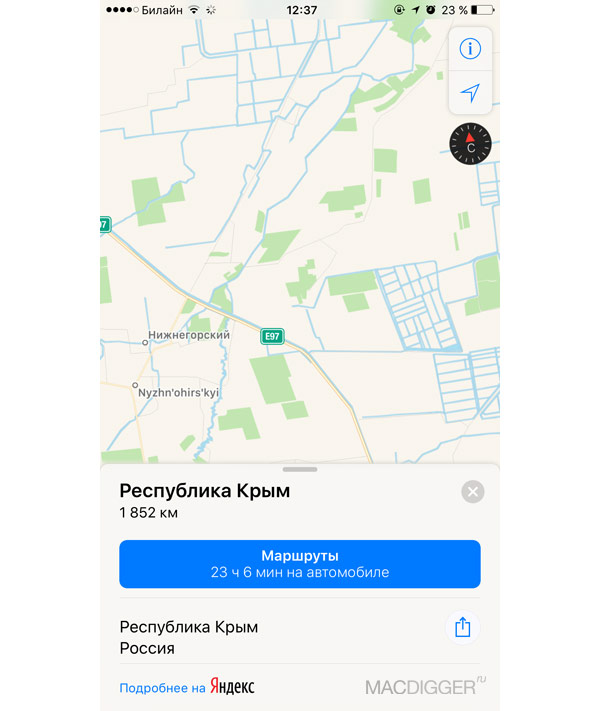 Note that the company “Yandex” has decided to adjust the mapping service Yandex.Map political position of each country, i.e., display territorial accessory of the Crimean Peninsula in different ways for the Internet users of Russia and Ukraine. Map service Mail.ru also definitely turned the Peninsula into the Russian Federation. 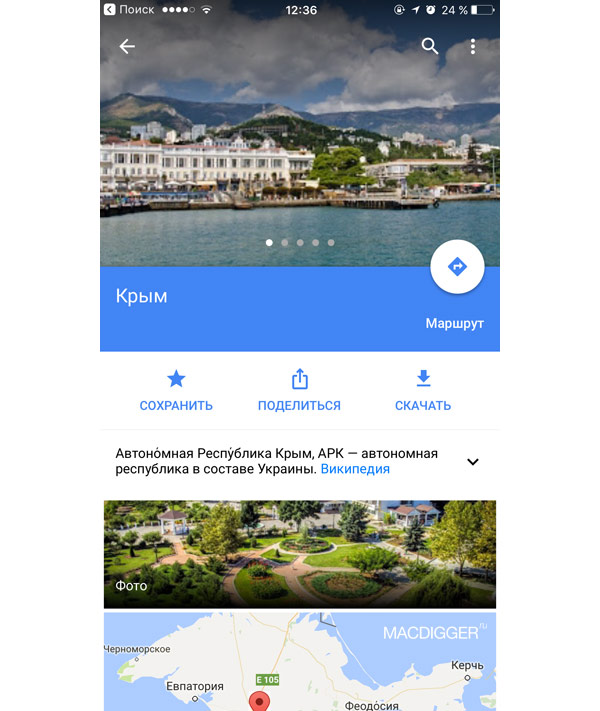 In Google Maps, Crimea is a Republic of Ukraine

But Google still does not recognize the Crimea. On Google Maps the Peninsula is considered an Autonomous Republic of Ukraine.