On June 13 in San Francisco hosted a conference for developers WWDC 2016, at which Apple unveiled new operating systems iOS 10, macOS, tvOS and watchOS. The big news was the launch of Siri SDK, a radical update messenger iMessage, as well as a comprehensive redesign of Apple Music. However, few of these can match this innovation iOS 10, as the ability to take pictures while listening to music. 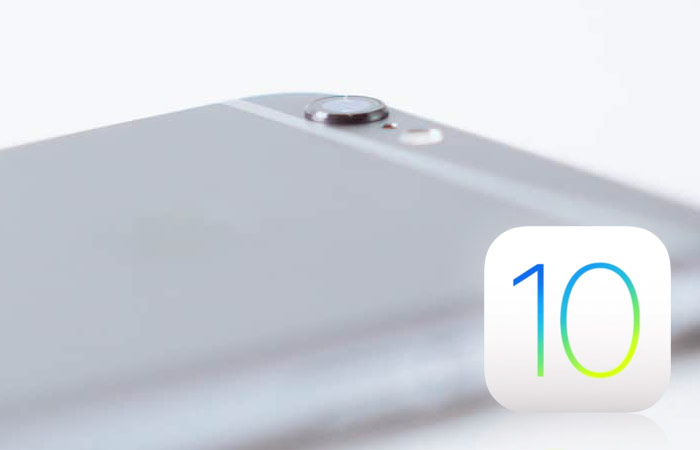 In iOS 9, there is a very unpleasant bug – when listening to music every time she is put on pause when you try to open the Camera. This feature annoyed many iPhone users.

This failure relates only to the iPhone 6s and iPhone 6s Plus, and Apple can do nothing with it for nine months. With the release of iOS 10, the company finally solved the problem: the first beta version when using the default application for listening to music when you start the camera pause is not put.

Unfortunately, in the case of some third-party services, the problem is, but maybe soon it will be solved by app developers, as Apple opened its SDK for iOS 10. 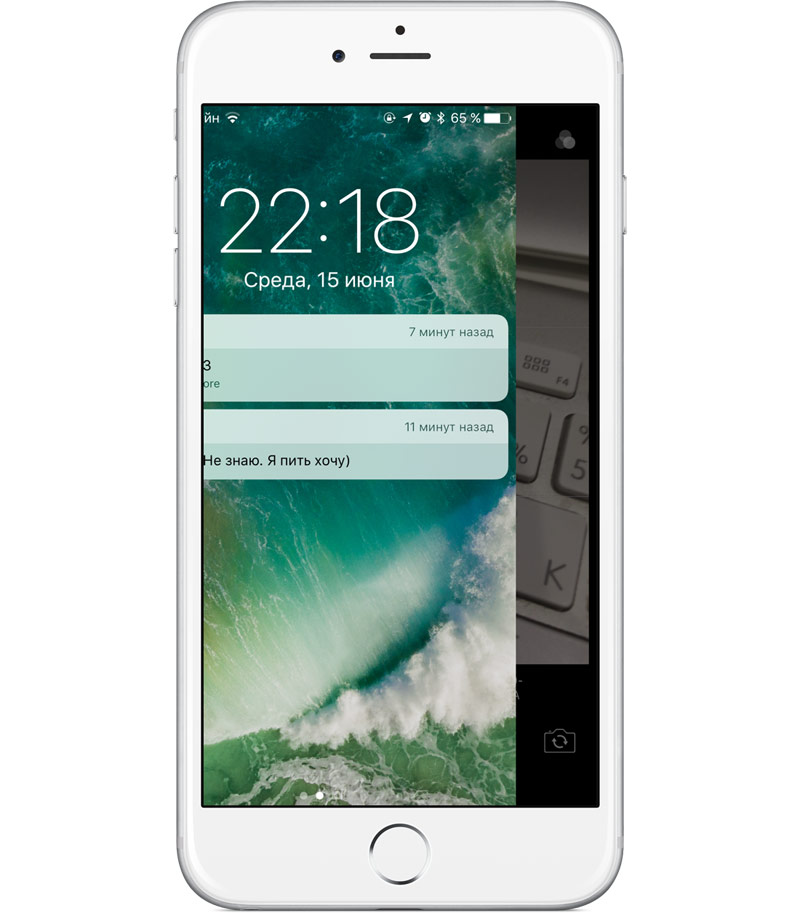 The changes of the camera in iOS 10 you can also add a quick launch option swipe left from the lock screen. On tablets, Apple has updated the interface for shooting.

The final version of iOS 10 will be released in the fall along with new iPhone models.