iOS 10: how to remove Stocks, Compass and other standard applications on the iPhone and iPad

On June 13 in California opened WWDC 2016, where every year Apple tells developers about upcoming changes in their operating systems. The main announcement of the event was the new mobile platform iOS 10, in which the company realized a longtime dream users – ability to delete a regular app. 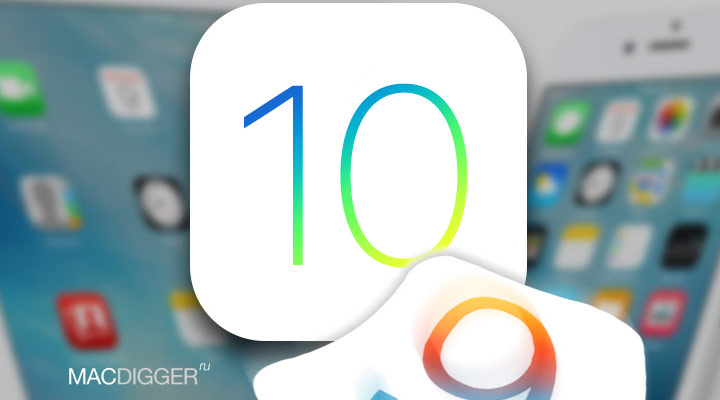 That Apple is preparing such innovation were rumors last fall. In an interview with Buzzfeed, Apple CEO Tim cook responded to a question about a rarely used user applications. “It’s a more complicated question than it seems,” said cook. “There are some applications that are associated with others. If they were removed, it could cause problems if you use the phone,” he said.

Anyway, Apple has found a way to circumvent the restrictions in iOS 10, allowing to remove most of the preinstalled programs. Applications such as “Share”, “Tips”, “Recorder” or “Compass” system can be removed from the device. This is done in the usual way: the user moves the icons in the move mode and delete them like any other downloaded from the App Store app. 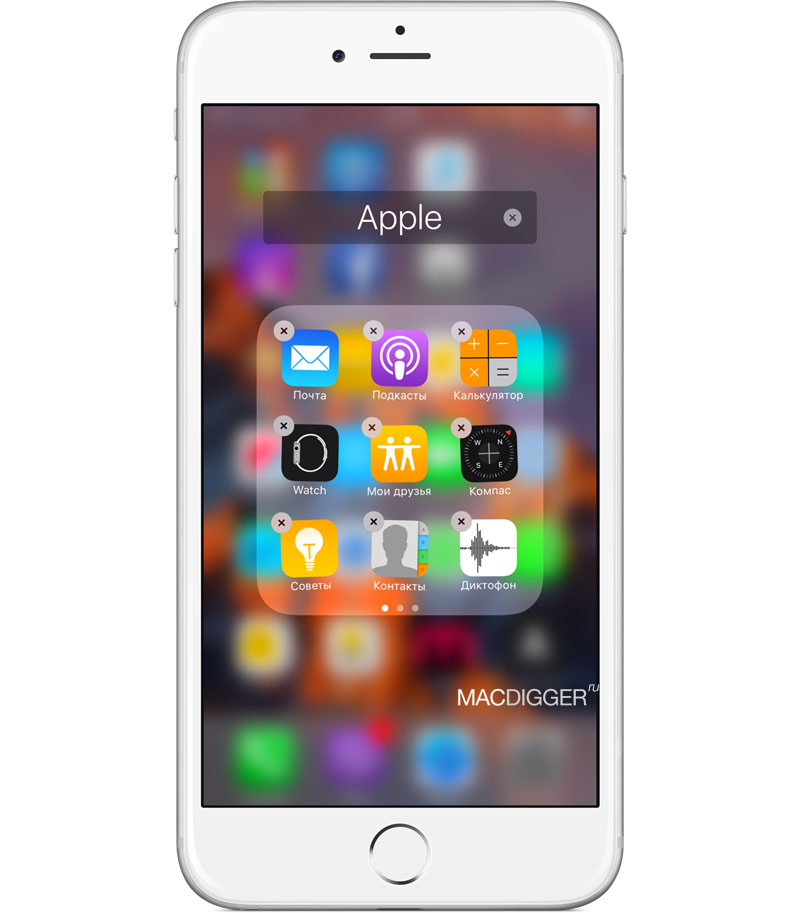 Full list of apps that can be deleted in iOS 10:

However, some pre-installed apps in iOS 10 get will not work. Among these applications are Phone, Safari, Clock, Camera, Photos, Messages, Health, Activity, Find my iPhone, and some others.

If the remote program is needed again, it can be downloaded again from the App Store. This innovation, as conceived by Apple, not only will make life easier for owners of iPhone and iPad will make interaction with the gadget more comfortable, but will also allow the company to upgrade regular apps separate from the firmware to devices.