13 Sep Apple has released the next version of the mobile operating system that includes hundreds of new features. As soon discovered for the iPhone 5 and iPhone 5c, have installed the update of iOS 10 was not available to them. 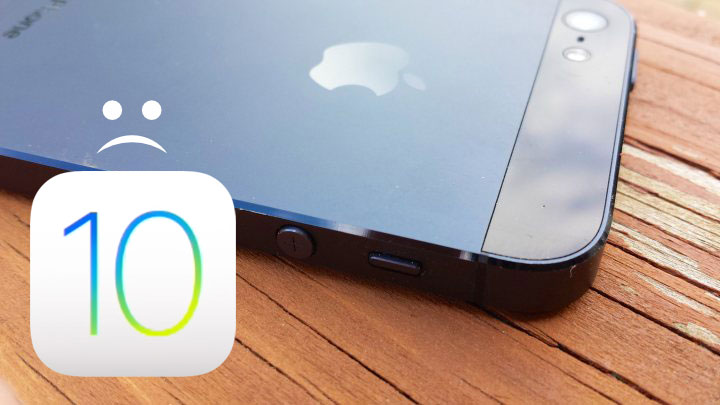 Basic edition designed for iOS 10 devices on-chip system A10 Fusion. Attempts to make this version compatible with older smartphones inevitably would cause problems. So Apple decided to make their own version, more efficiently serviced obsolete equipment.

The features of the iOS 10 was unavailable on smartphones and tablets Apple previous generation, although as a whole the device remained a part of the updated ecosystem. Basic functions, lost by the owners of iPhone 5 and iPhone 5c, touch Photos.

10 in the iOS standard photo app has a new album, “People”, which automatically groups the images the people from the library. In addition, the new OS allows you to relive the important moments that you saved in photo collections, automatically displaying them in the “Memories”. The functions of the “People” and “Memories” scan photos and videos, or find your favorite old events and trips or your friends and displays them in a beautifully designed collection. Due to hardware limitations on the iPhone 5 and iPhone 5c, they were unavailable. 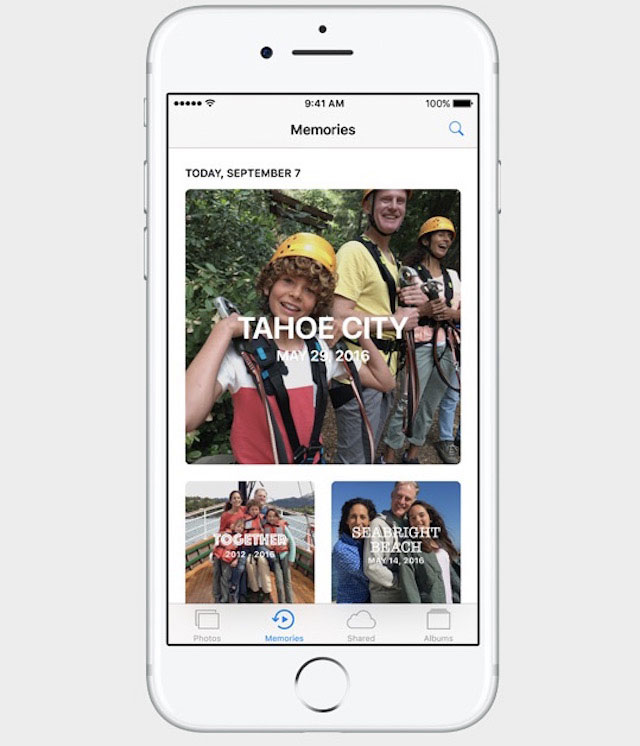 Another feature, which deprived the owners of the old iPhone, called a Raise to Wake. It automatically displays the screen from sleep mode when the user raises the mobile — it’s more convenient to view all the notifications directly from the lock screen. Unfortunately, the Raise to Wake available not only for iPhone 5 and iPhone 5c, but also on the newer smartphones. Use it only the owners of the iPhone 7 / 7 Plus, iPhone 6s / 6s Plus, and iPhone SE.

In addition to the Raise to Wake on older smartphones can not find “night mode” Night Shift, support for Apple Pay and the 3D Touch, which again is due to the hardware limitations of the gadgets of the previous generation. The owners of these devices can not use some functions Safari, burst mode and Slow-mo in the Camera and count the steps without the Apple Watch.