iOS 10 suddenly went to all 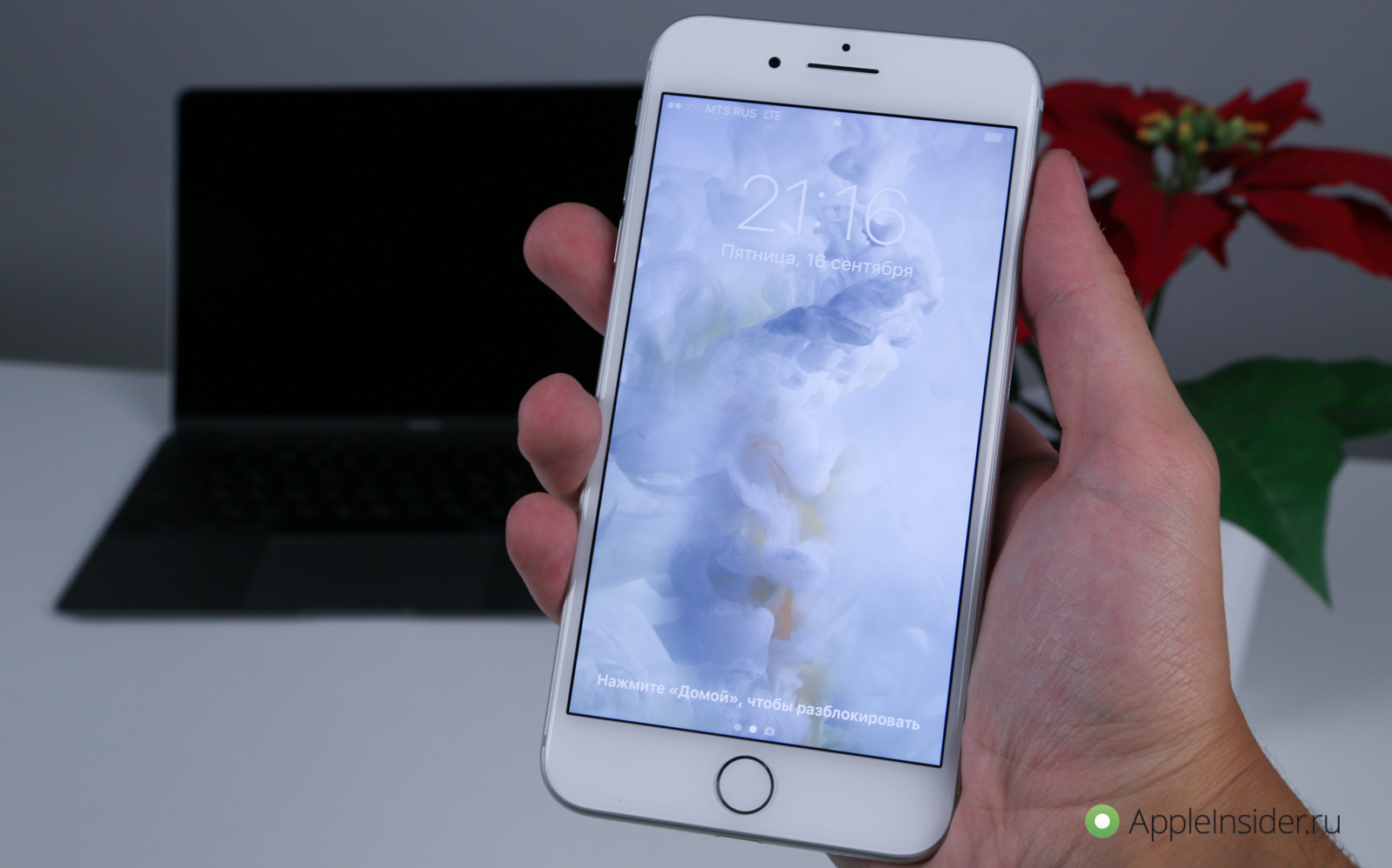 Despite the rather sluggish start, iOS 10 quickly managed to rehabilitate and win the trust of iPhone and iPad users. A couple of weeks ago the operating system was installed on half of all iOS devices, and yesterday has already won two-thirds of the active iPhone, iPad and iPod Touch.

Analytics firm Fiksu reports the bridging strap in 66.7 %, experts from Mixpanel also note the prevalence of iOS 10 at 66 % since Sunday. It is noteworthy that the increase in the share of iOS has become the most rapid in the history of mobile operating system from Apple.

It is unclear what has caused such a strong increase in the number of people willing to update their devices to iOS 10. Probably the occasion was the release of minor updates to the operating system. There is another option: users have begun to upgrade to the new iPhone 7 and iPhone 7 Plus, which is already pre-installed iOS 10, and your old gadgets sold on the secondary market.

An updated version of iOS 10 iOS 10.1, is currently in beta for developers and participants of the program testing. It will be released by the end of this year and includes several improvements, including the mode of “bokeh” for the iPhone 7 Plus.