iOS 10: the control allows you to select the intensity of the flashlight with the 3D Touch

The first control appeared in iOS in 2013, the seventh version of the mobile OSes. With the release of iOS 10 Apple seriously reworked this feature: added modular design and changed the location of the interface elements. The changes affected not only the aesthetic part. In particular, the button control have become more functional than before. 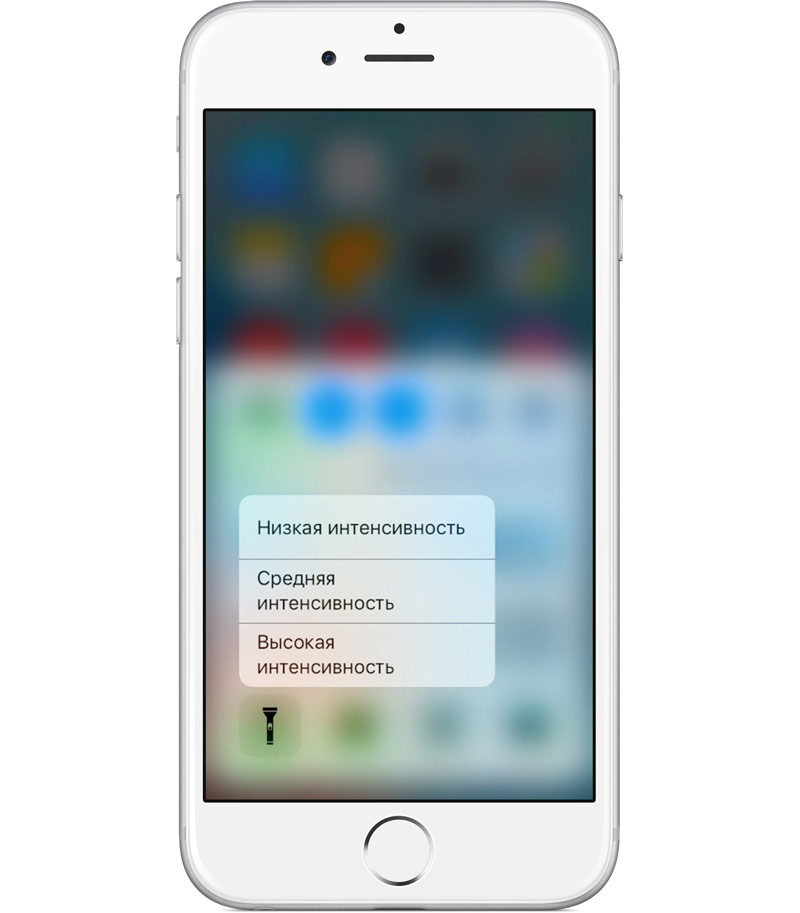 Now, depending on the situation with the 3D Touch, the user can select the intensity of the flashlight: low, medium and high. Low brightness level is useful for seeing small objects at a close distance, and the brighter lighting will find application in that case, if you need to illuminate objects at a great distance. In addition, the choice of intensity makes it possible to reduce the drain on the battery when the flashlight.

In iOS 10 Apple paid a lot of attention the functionality of the 3D Touch, what clearly lacked in the previous version of the operating system. Moreover, the control function works not only with flashlight. With increased clicking on the clock icon the user can “one-click” to set the timer: 1, 5, 20 minutes or 1 hour. Also in the control mode appeared Night Shift that was supposed to protect the wearer’s eyes from fatigue with a weak night light. Management of music moved to the right, on the additional tab. 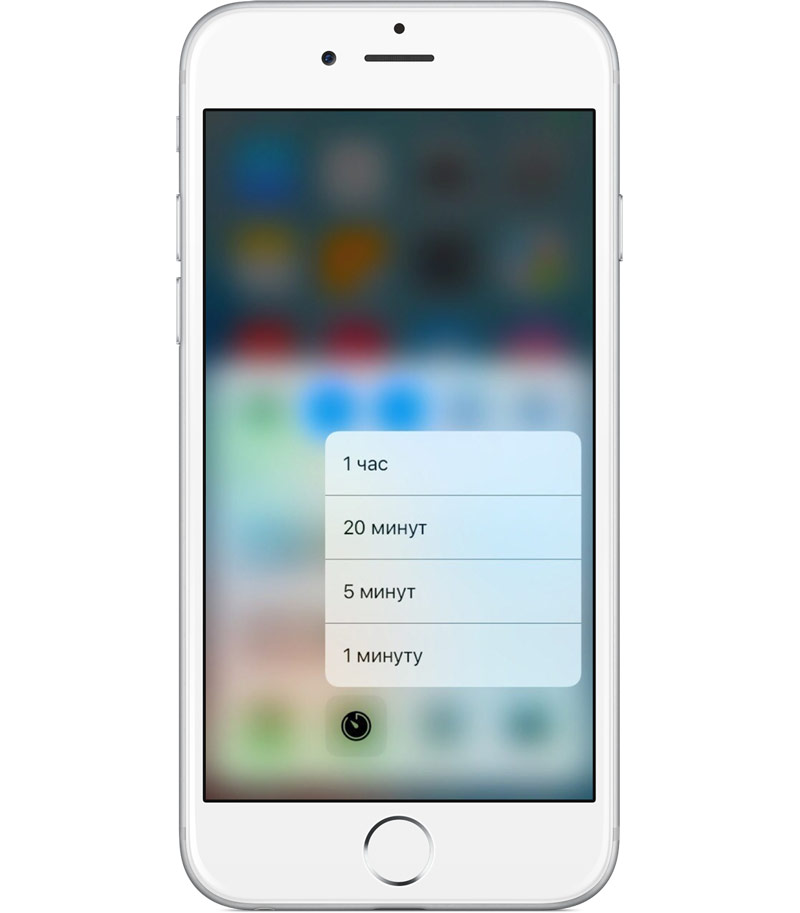 With the release of iOS 10 Apple company added more scenarios 3D Touch. So, for example, a strong press on the weather icon on the home screen you can immediately see the weather conditions in your area. Interactive notifications that provide more information on the lock screen, is also integrated with 3D Touch.