iOS 10: what you need to know about removing preinstalled apps

Submitted on Monday, iOS 10 will bring users of iPhone, iPad and iPod touch one interesting possibility is the removal of a number of preset programs. Given the closed nature of Apple’s platform, this is a very serious step towards the users. 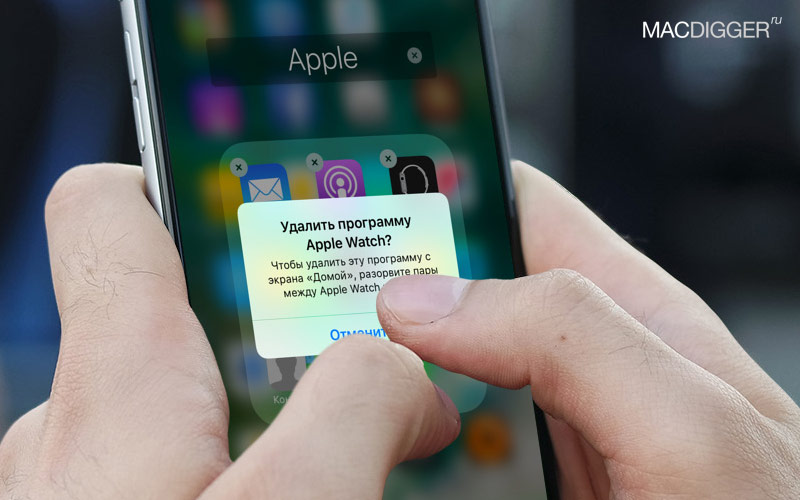 However, users that want to save memory at the expense of Apple’s applications need to know the following fact. In fact you choose to remove the preinstalled applications in iOS 10 full will not be deleted. Will disappear, only the label, but the main code of the software in the operating system will remain.

The only thing that will allow Apple to remove the application-related data that in total would save 100-150 MB. How much space is all preset in the iOS 10 software is unknown, because to get rid of it is impossible. As before, the built-in apps will remain part of iOS and will be firmly in her “sewn up”. 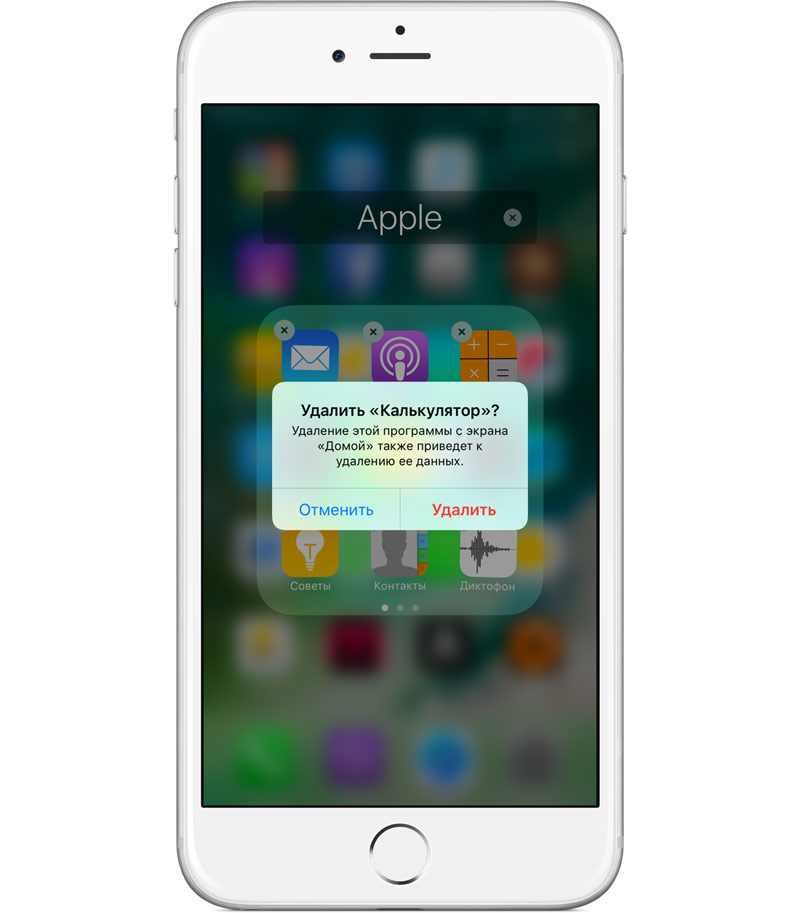 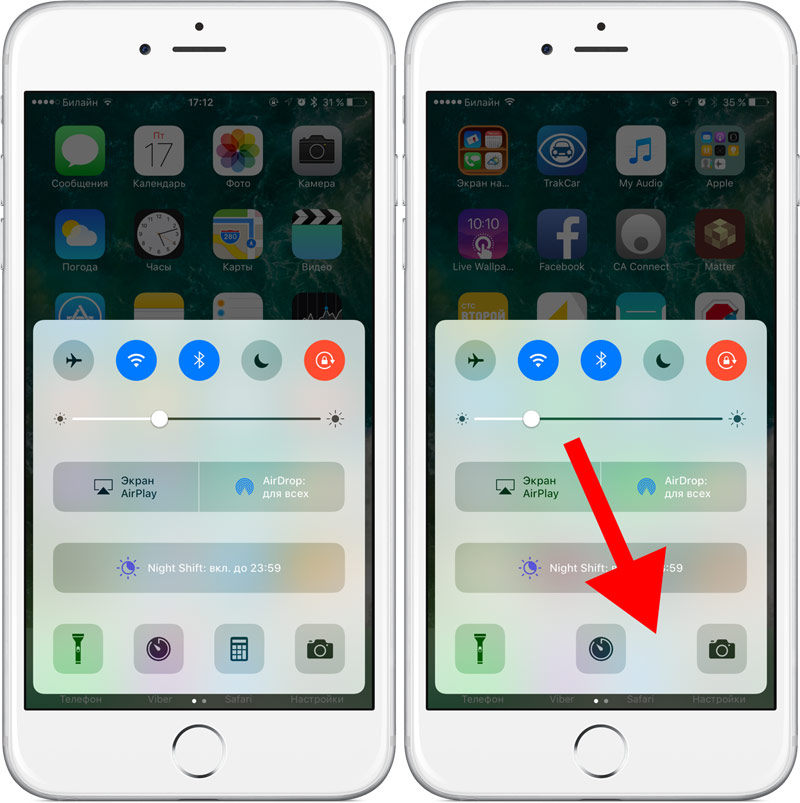 What you need to know about removing system apps in iOS 10: