iOS 10 will be available September 13 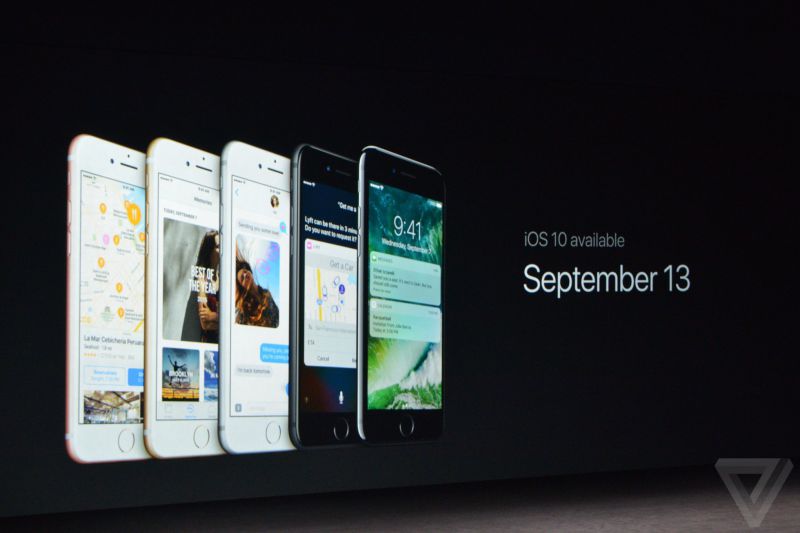 The presentation of the new iPhone Tim cook announced the official release date iOS 10 — it will be available to all users on September 13. Before Apple released the beta to developers, public beta participants of the beta program.

If you have a beta for developers and public beta, no supernatural manipulations to produce is not necessary, the update itself will “fly” for iPhone and iPad. Full review of iOS 10 we have previously done on the site. By the way, will be updated?