iOS 10 will help motorists to save money

iOS 10 is the biggest update in a series of recent announcements by Apple. The company’s developers have thought about those who prefer the standard built-in Apple maps Maps. In the new OS the app is obviously prettier and smarter: now the service can offer their own itinerary based on the places that are frequently visited by the user or that are “crammed” into his calendar. In addition, the card will notify the owner of toll roads. 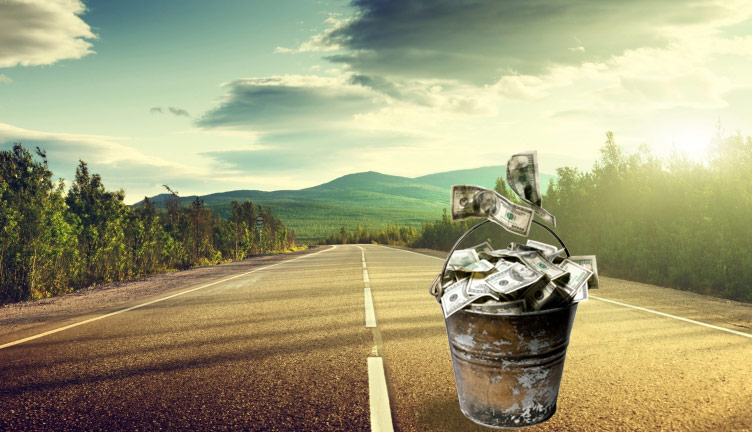 All this time, Apple Maps did not take into account road routes, the fare for which drivers were charged a fee. And very often the owners recognize that they will have to fork out at the last moment – seeing the barrier for collecting the fees.

For obvious reasons, the Navigator prefers toll roads due to the high bandwidth. But in iOS 10, the driver can activate a setting that will allow you to avoid such routes. Is the fastest and shortest, but the paid route will be offered the most economical. They are built in different ways, so that the driver could choose the most convenient. 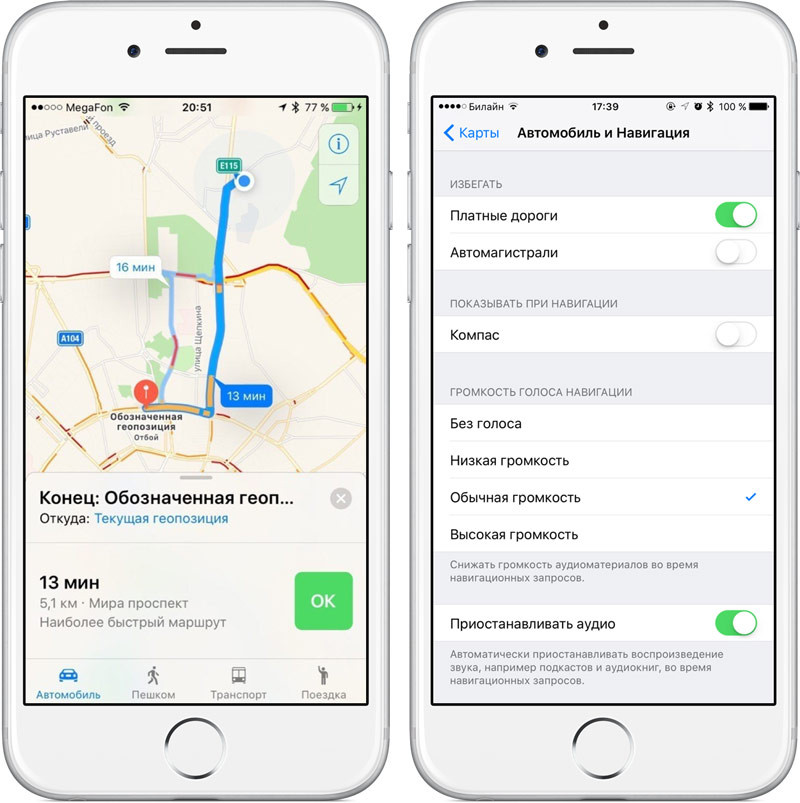 Navigation in Apple Maps helps to find the optimal path to the goal. In iOS 10 app routes, traffic jams, toll roads and highways.

In addition, the updated app now support extension, by which the cards can connect to third-party services. For example, users now have the ability to call an Uber taxi right from Apple Maps, not to open the native application. Over time, the functionality of maps promises to grow.