Luke Todesco announced the update of iOS 10 / 10.1.1 for iPhone and iPad. Now jailbreak-exploit Yalu is fully compatible with TSMC version of the iPhone 6s and iPhone SE. 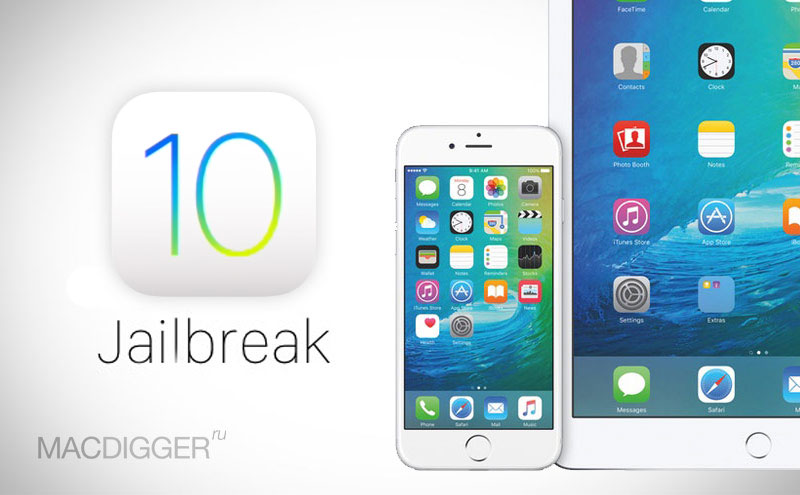 It includes improved support for these models. According to the developer, the tool now works on these devices without error. As before to jailbreak with the help of the Yalu only the owners of gadgets on iOS 10.1.1 and earlier versions.

“So how many people still don’t know: a fix for TSMC chips in the iPhone 6s and iPhone SE. Now these devices have full support,” wrote the hacker. 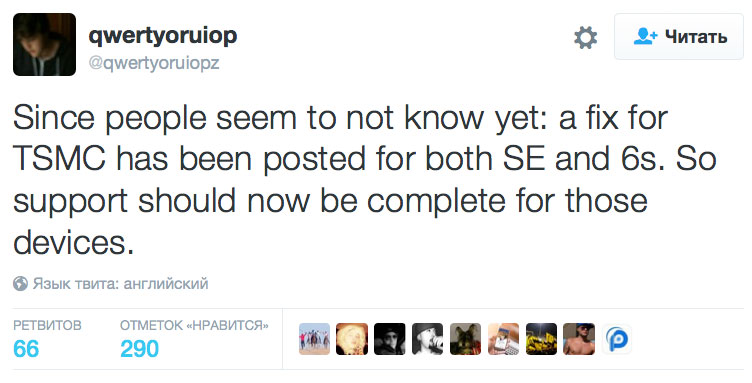 The developer warned of a “severe failure” in the Yalu, so it still recommends to install the jailbreak is only for developers. On the question of user support for new devices, he wrote:

“There is a serious bug in all beta versions of the Yalu. I must eliminate it before you add support for new devices,” added hacker.

Apparently, we are talking about unstable tweaks due to the limited compatibility with iOS 10 the basic framework Cydia Substrate.

“Fun fact: all the current alternatives Cydia Substrate do not work correctly. And there is no way to fix it until then, until the bug about which I wrote, will not be eliminated,” – said Todesco. 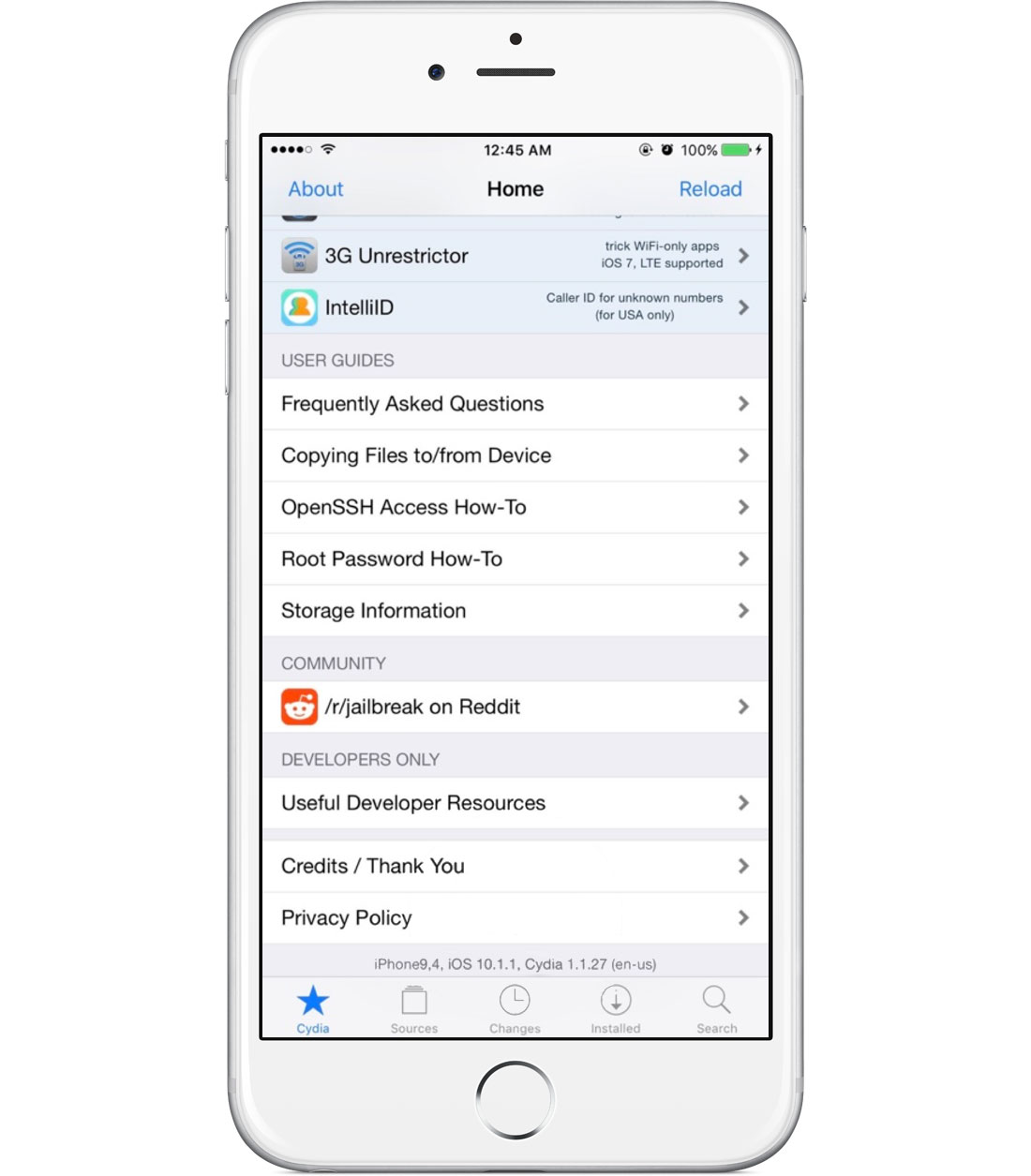 Hacker said that iOS 10 Yalu is still in the testing phase, so iOS devices can fail. Download Yalu + Mach_Portal at this link.

Recall that the Yalu is poluprovodnik jailbreak for iOS 10.1.1 and only supports iPhone 7, iPhone 7 Plus, iPhone SE iPhone 6s, iPhone 6s Plus iPad Pro.

All details about the iOS 10 Luke Todesco on this page.