iOS 10, you can replace the emoticons in chats 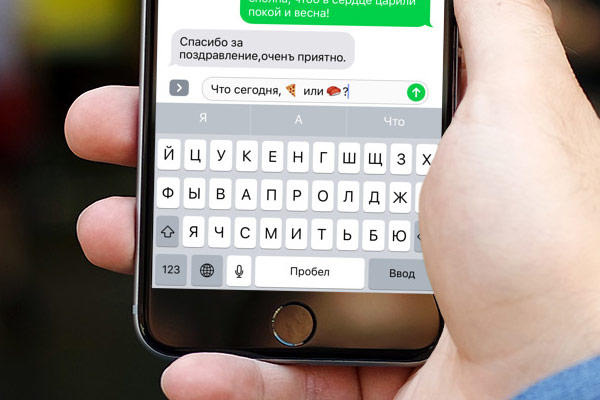 One of the possibilities of technology QuickType in iOS 10 provides the ability to quickly turn typed words into smilies. A simple tap on the words in the text you can vary the correspondence in messengers and social networks.

In Apple iOS 10 there are two ways to replace the word for the Emoji. The first allows you to replace phrases as you type. When you finish typing the word for which there is an analogue in the form of colorful icons in a row tips the corresponding symbol: rain, snow, pizza, dog, house, fruit etc. Enough to click on the word, and the text will appear a smiley face. 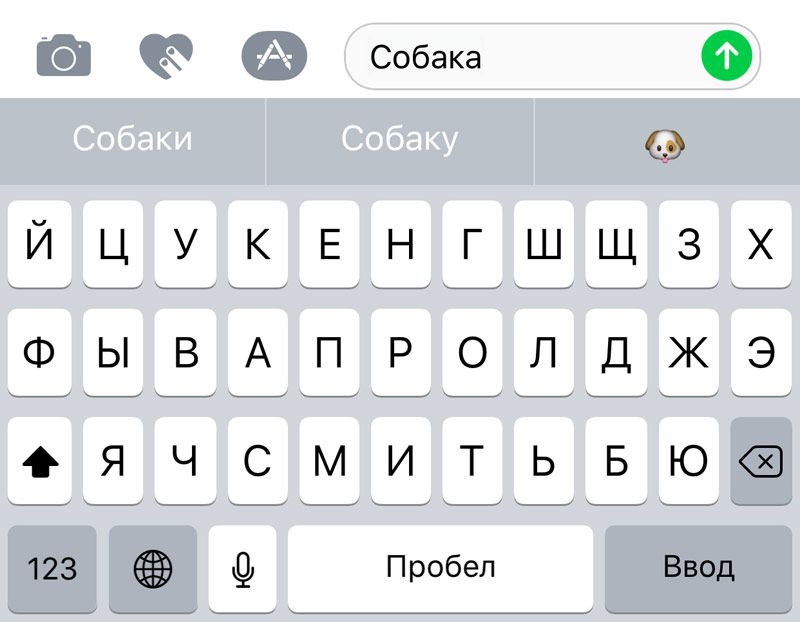 The second method allows you to quickly replace the emoticons already typed in the proposal. If you typed the whole phrase, we just need to switch the layout from Emoji. In the result, the words for which a replacement will be highlighted in orange. By clicking on them, you can quickly arrange the emoticons in the text. 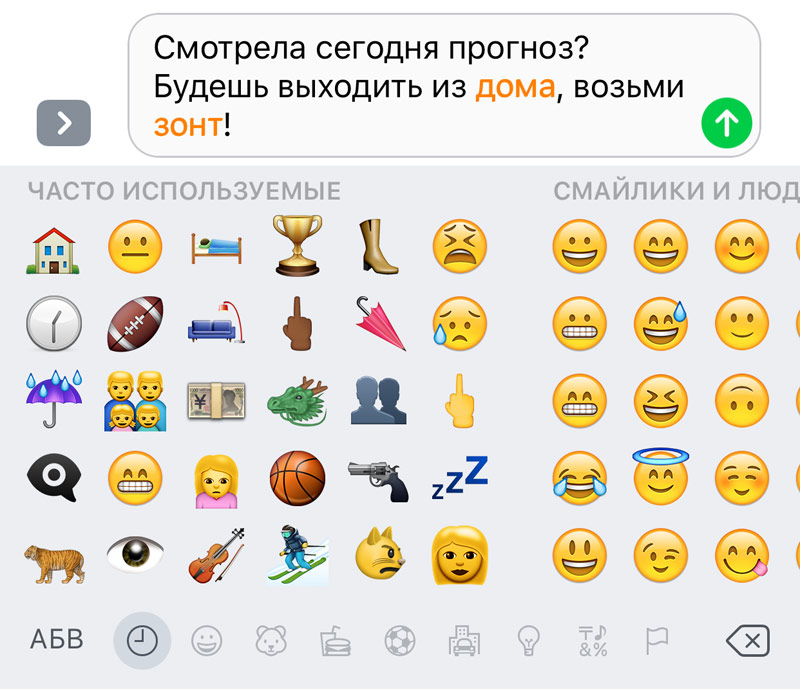 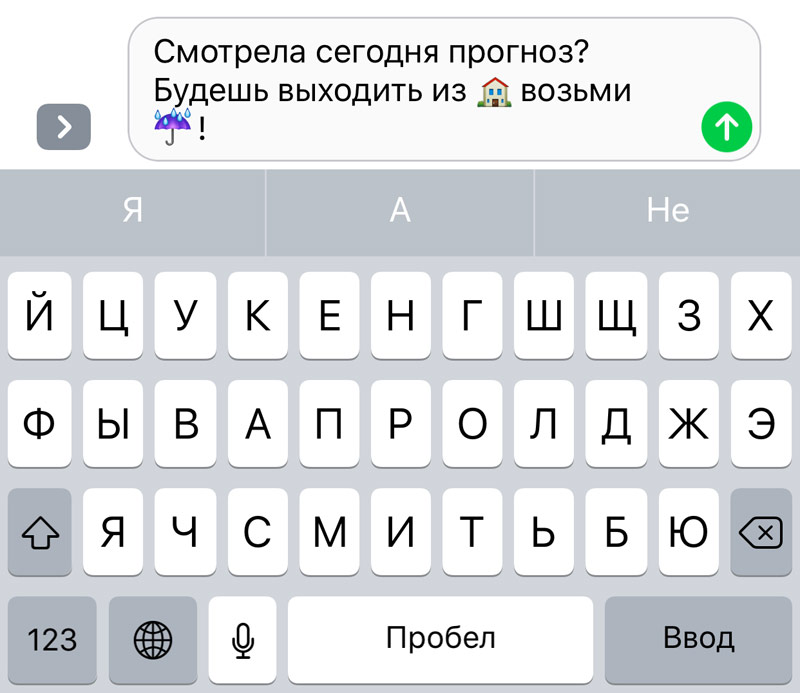 At the moment Apple has released three beta versions of iOS 10, debuted last July 18. In the Assembly corrected mistakes of previous releases and bug fixes to the interface. Among the main innovations of iOS 10 beta 3: the new keyboard sound, new settings for the pronunciation and support for Siri, bug fix iMessage that allows you to read messages without unlocking the gadgets, improved notification Center on the iPad. Read more about all the innovations in the third beta version of iOS 10 can be found here.