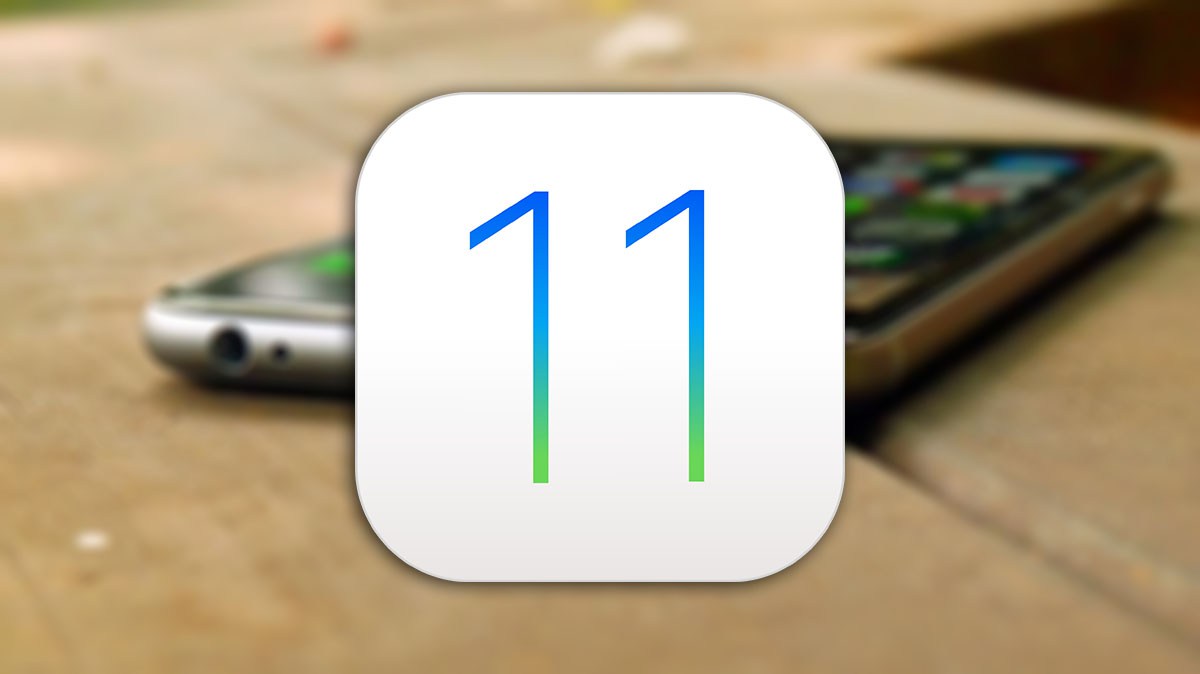 Known bugs iOS 11 the developers were able to fix the problems with the sound during phone calls in iPhone 8, issue when displaying photos attached to email messages, and so on.

Also last week it became known that several 8 iPhone swollen battery, and the employees of Apple could release firmware that prevents such cases.