Apple has released two minor updates with bug fixes for their operating systems. 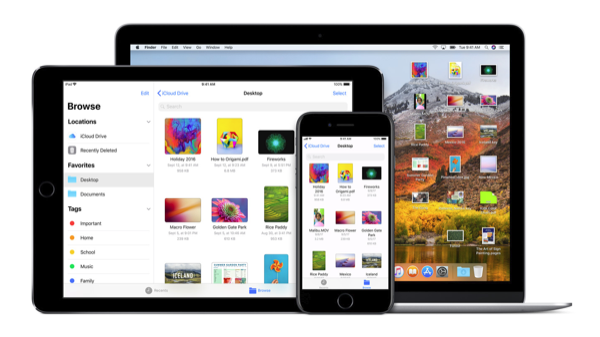 Both firmware are available to all users. To update iPhone and iPad, you must open settings, go to menu “Main” and open the submenu “Upgrade”. To update your Mac you need to open the Mac app Store application and go to the Updates tab.

The new version of iOS includes a bug fix where iPhone 8, iPhone 8 Plus and iPhone X shut off the display after the repair. This problem was resonant last week. Many repair firms began to worry, thinking that it’s not a glitch in the system, and the attempt by Apple to “get rid” of the independent service centers.

In fact there was no conspiracy. It’s just a bug in the software, and Apple has rectified it.

In the new version of macOS developers, Apple has closed a number of vulnerabilities, leading to failures in the system. It’s not a critical update, but Apple recommends that you download it to all users as soon as possible to avoid potential problems when using the computer.