This week, the annual conference for developers WWDC 2017, in which were presented many new products. Special attention was paid to Apple iOS 11. Platform this fall will find a great number of new features, like radically updated the control and the App Store. However, there are things that disappoint: not all requested users were implemented in iOS 11. 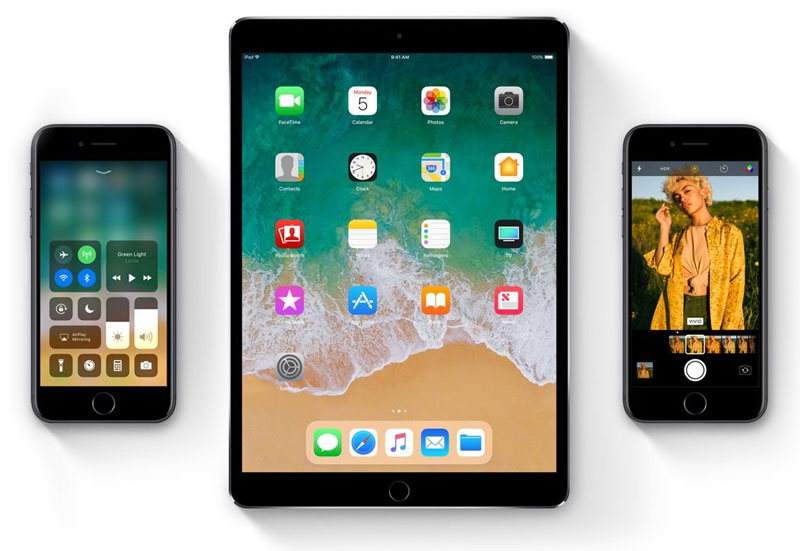 In iOS 11 made a huge emphasis on the iPad, but for some reason, support for multiple accounts and has not appeared. The basis of many concepts of the new iPad was the ability to add multiple different accounts, but Apple decided not to implement similar functionality.

With multiple accounts it would be the feeling that you are using a full-fledged computer, not a tablet. Besides, users could store work and personal files separate from each other. This also would have liked to companies whose employees use the iPad for work purposes, as one device can use multiple workers. 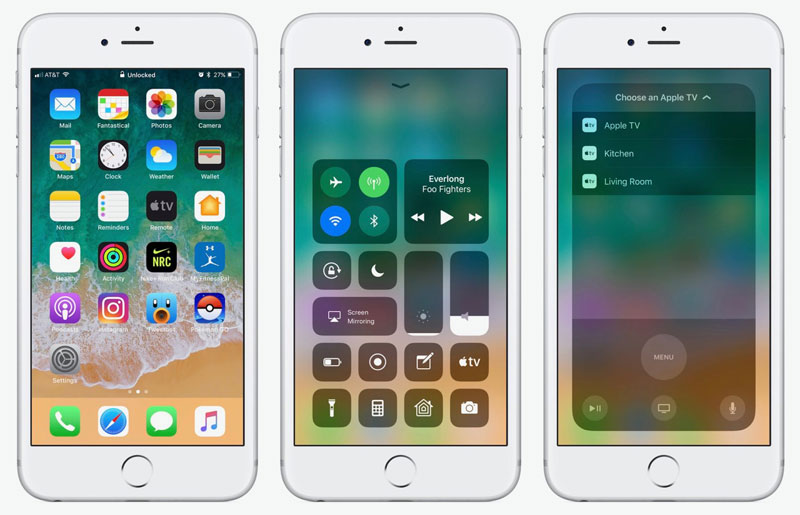 A list of desired features, iOS 11 always led the ability to set a dark UI, but, unfortunately, this functions in the new version. In the settings there is a “Smart invert”, which inverts the colors, but not for photos and videos, but to call it a complete dark theme, as it is more functional for people with disabilities. In addition, the interface colors are inverted even in third-party applications. For example, the official client VK looks terrible.

Another popular user request – group calls to FaceTime, but until iOS 11 not detected no hint of this, despite the fact that earlier this year there were rumors about the introduction of video and audio conferencing. 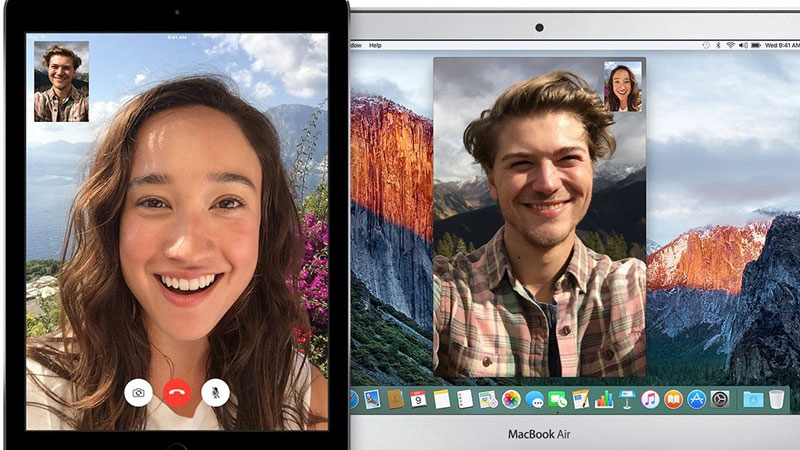 It is noteworthy that even in 2015, in one episode of the TV show “American family” was an imitation of the group call in FaceTime.

Many users have long been asking Apple to add support for mice on an iPad, the other at the same time claim that this option is meaningless. The ability to manage the “Apple” tablet with the mouse will undoubtedly discover a whole range of new possibilities, but again Apple says that iOS is optimized for touch-based and macOS – to control the mouse.

Unfortunately, the native Health app still cannot offer users tracking food. Of course, the App Store has many programs that allow you to watch what you eat, and have integration with Apple Health, but this way you give access to your data completely to another company. 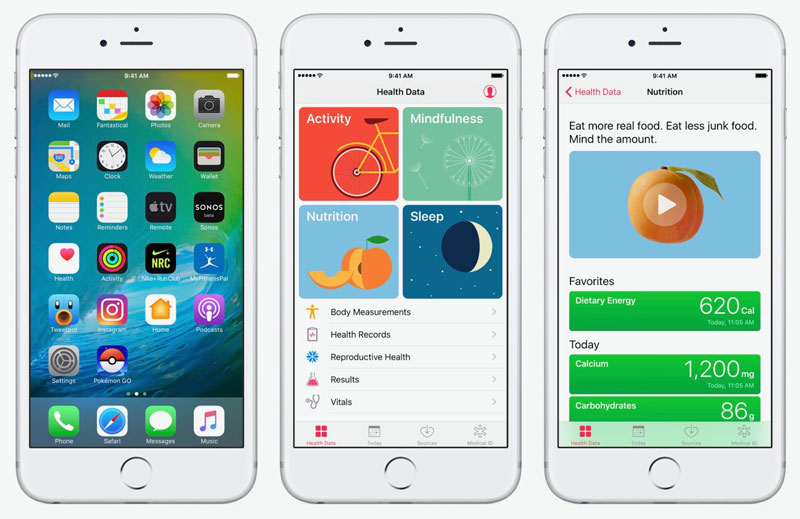 Another feature that many are asking for a long time – change the default apps for specific actions. For example, it would be great to be able to set Google Chrome as your default browser so all links opened from it. This is supported in macOS, but why not delivered in iOS?

A small function that you are unlikely to use often, but in some cases it can be useful. For example, when cooking you could set the timer for 60 minutes for the lasagna for 15 minutes for vegetables and 5 minutes for toast. 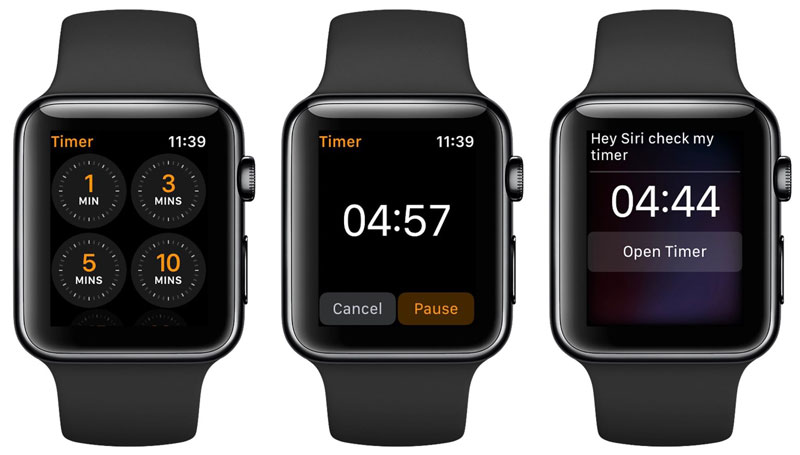 It should be noted that the above features may appear with further updates or a new iPhone. So Apple can save a full dark UI for iPhone 8 OLED display.