iOS 11: which Apple devices will get support for the new OS

On Monday at WWDC 2017, Apple introduced a new iOS 11. Several hours later, after the event, the test version was available for download. Within a month will debut the first public beta, and in the autumn the final version for all users. After the official presentation of the time to find out what gadgets you can install iOS 11. 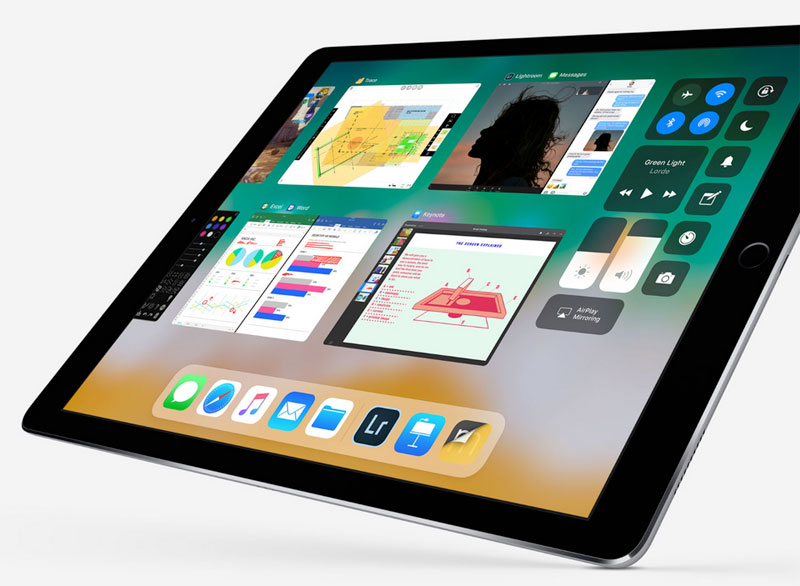 As expected, Apple will offer the update to owners of two outdated smartphones – iPhone 5 and iPhone 5c. First debuted in September 2012 and was discontinued after a year. The second device was presented in the fall of 2013, but was in the sale until September 2015. Thus, with the release of iOS 11 Apple refused to devices that do not support 64-bit architecture.

The rest are not the new iOS 10, in particular the iPhone 6, iPhone 6 Plus, iPad Air 1/2, iPod touch 6G will be able to upgrade to iOS 11, together with relevant devices.

Will the owners of iPhone 5c and iPhone 5 to buy a new model to replace the outdated, a separate issue. 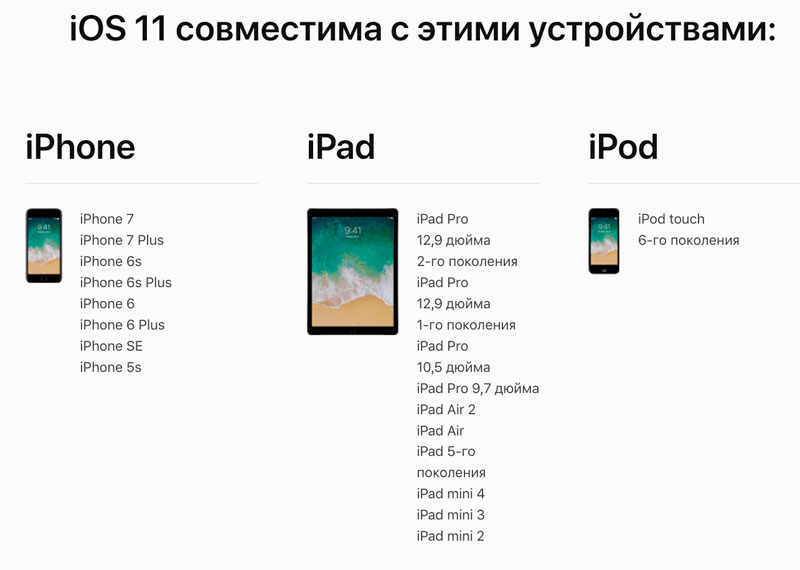 Whether they choose the more modern iPhone, or can you live without updates? Apple is hope for the first option, which would help to boost sales of its devices. In other cases, the market share of “Apple” gadgets will decrease.