iOS 11 will prohibit “Yandex.Taxi” Uber and continuously track your location

IOS 11 will allow users to ban mobile apps to continuously track the device’s location. This fact drew the attention of Techcrunch. 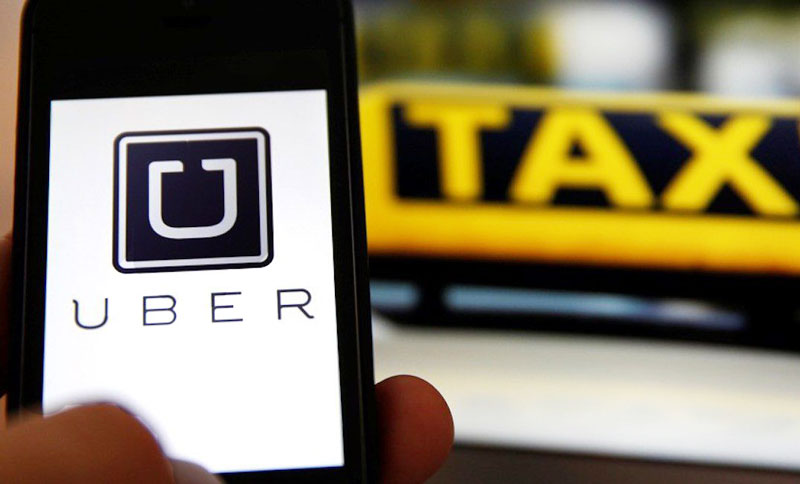 In the iPhone settings you can now specify to “Yandex.Taxi,” Uber and Waze have access to the location while using these applications.

The new feature will protect users whose trust could be abused by the developers and will save a charging iPhone. In iOS 10 you can either completely disable the programs to collect location data (“Privacy” → “location Services”) or to allow it to do always in the background. 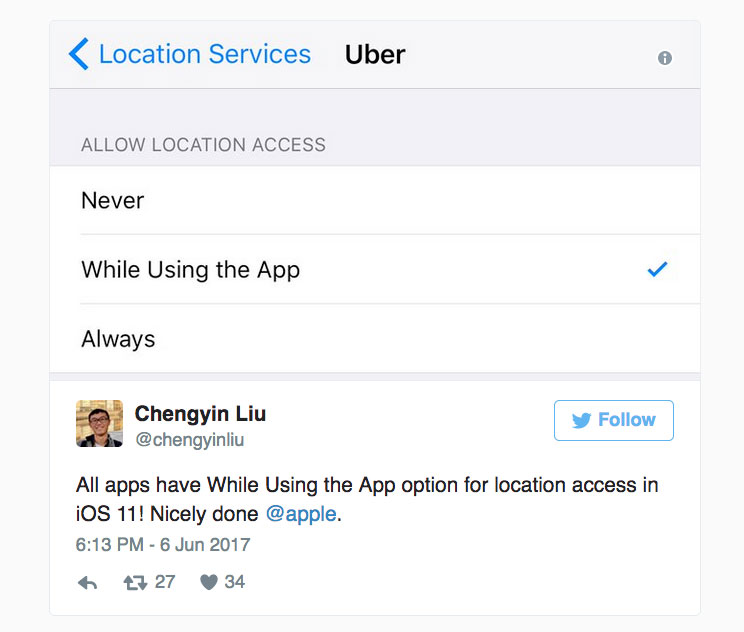 Earlier criticism of users was the fact that the Uber app has become a track where a man goes after he arrived at his destination and got out of the taxi. Data were collected for five minutes after the driver took the man to the right address. Despite the company’s statement that these data should help to improve the quality and safety of service users criticized the policy of the service.

iOS 11 was presented on June 6 at WWDC on Monday. The first beta version of the update is now available for download to developers. The final release is expected in autumn this year.