Apple has released the tenth beta of iOS 12 for developers and eighth public beta. 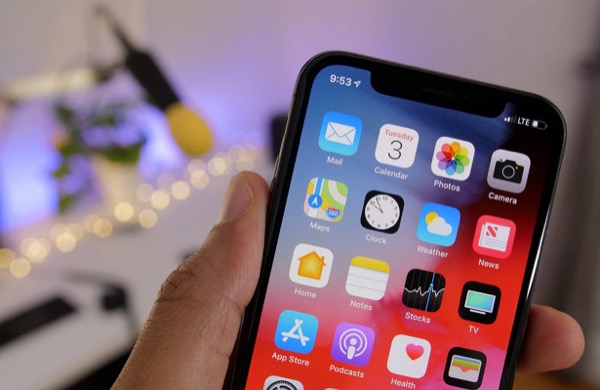 Both have the same firmware build number. This means that it is the same software. Usually, Apple offers a more advanced software for those who develops applications.

iOS 12 beta 10 came out after only a few days since the last release. And this is one of the few updates released simultaneously for both developers and participants of open beta-testing. Apparently, Apple is confident in the stability of the release for those, and others. Rather, it is one of the latest builds of iOS 12, after the official release there is very little time. Also, it suggests the small size of the firmware file.

While no significant changes in the system were found. Perhaps the information about the innovations will appear later.