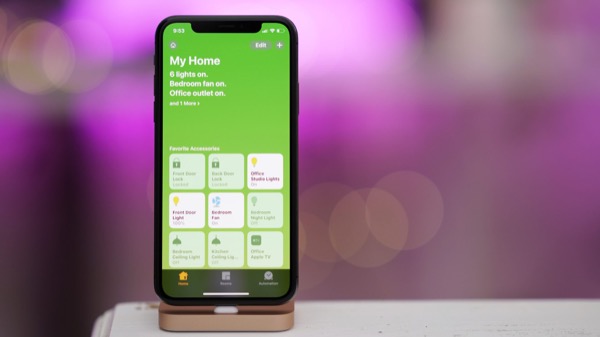 Fresh firmware was released only four days after the release of previous versions.

Both have the same firmware build number. This means that it is the same software. Usually, Apple offers a more advanced software for those who develops applications.

While no significant changes introduced in iOS 12 beta 11 was found. Probably Apple engineers continue to fix bugs and to prepare the system for global release in September 2018.