Apple has released a new firmware version with a bug fix that plagued perfectionists for two years. 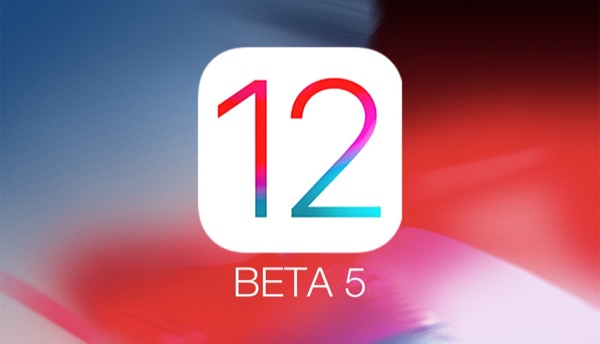 30 Jul became available to download the fifth test iOS 12. In order to install it, you need to get a developer profile or use the manual that our editors have published earlier.

While this version was found to have the following changes: 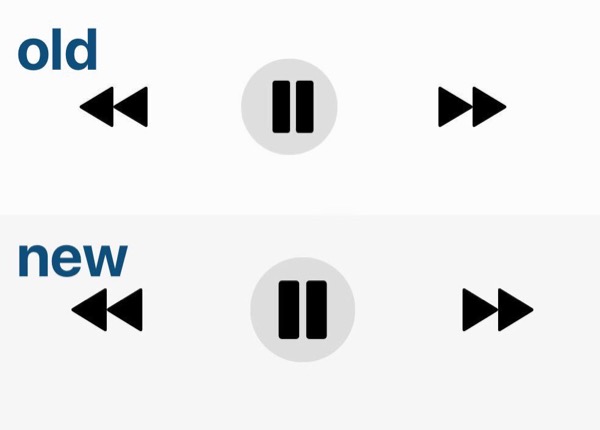 And developers have already found a few images of the new case for AirPods (on the left, it shows the green charge indicator), which, apparently, will go on sale after the September presentation. 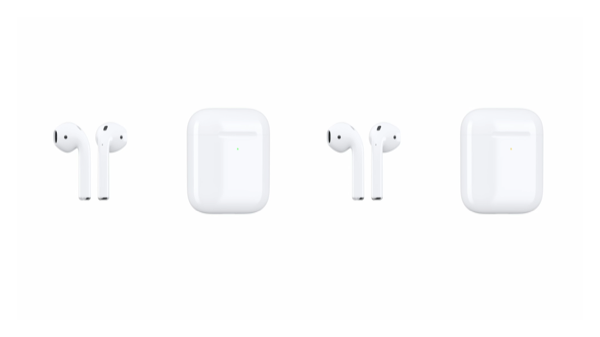