iOS 12 will help in the fight against spam

As stated on the Apple website for developers, anyone can now create custom extensions for a fight against promotional calls and messages. 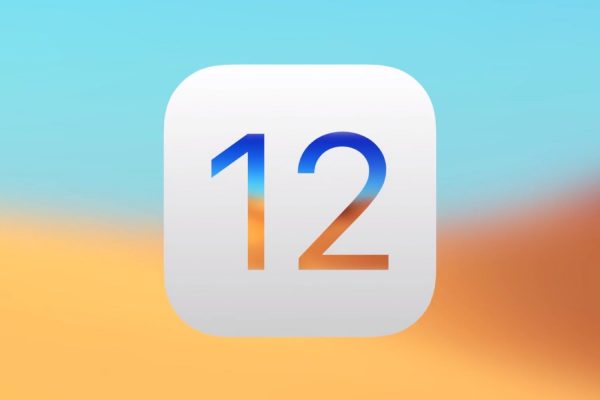 According to the document, these applications will add to the setting item of “Junk communication”. After activation all users will be available a new option “Report” directly to utilities, “Phone” and “Messages”.

It is expected that the work function is simple: any advertising message or the call you need to swipe left and complain to him. After that, the owner of the iPhone or iPad will automatically be sent back to the extension to gather more information.

This is not the first attempt to fight Apple spam in iOS. Previously it has become possible to block a specific number and to report unwanted iMessage message. Now the company is entering a new level, having decided to eliminate the distribution at the root.

Many assume that the way Apple responds to the government of India. Last year the IT giant refused to let the Indian application development for anti-spam, citing a violation of the rules App Store.

Apparently, the company still liked the idea, so now everyone will be able to make iOS a little cleaner and better.