IOS 9.3.3: the most common problems and their solutions

On Sunday, the team Pangu the Chinese developers released an application that enables iOS 9.3.3 and earlier versions of iOS. The decision came six months later, after users have lost access to the tool for the current version of Apple’s mobile platform. As in the case of exploits for earlier versions of iOS, the programmers need to find vulnerabilities in the operating system. 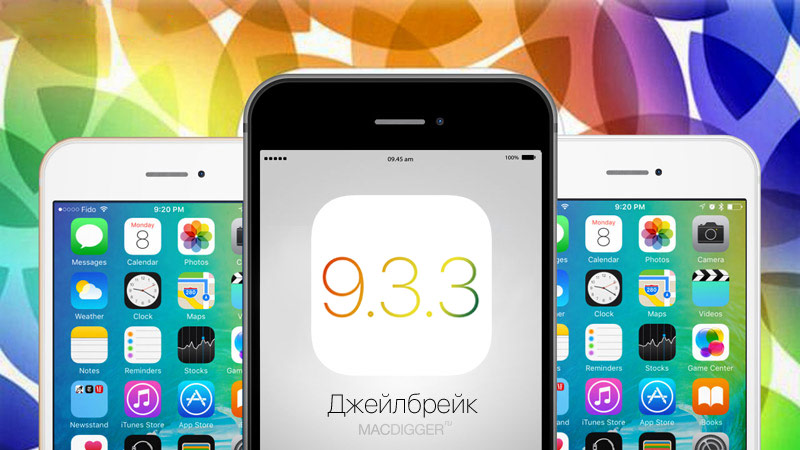 After launch from the Pangu jailbreak for iOS 9.3.3 becomes attached. This means that once jailbroken iPhone, iPod touch and iPad after the restart does not preserve the miracle properties, and the gadget you need to transfer in mode jailbreak. Anyway, many users forget this and complain about the buggy jailbreak.

However, there are real problems faced by users. Soon Pangu will probably release an updated version, but until then it makes sense to turn to our leadership.

PP Helper utility – the first of its kind tool to execute jailbreak on iOS 9.3.3. You can use it in the operating system environment of Windows and with 64-bit devices. It runs almost fully automatically except for the manual confirmation of the certificate of Chinese developers.

As we have already mentioned the desktop version of jailbreak Pangu prompts you for account settings Apple ID. PP Helper reports that the user name and password anywhere an Apple ID is not saved: e-mail address and password are required for preparation of the developer profile that is used in the process of PP Helper.

Why my Apple ID is not suitable?

Problem with Apple ID can occur due to some characters in the mailbox name, such as “+” or “_”. Try to use another account without these characters.

Because of the characteristics of the exploit and the fact that it uses third-party accounts (Apple ID to sign for and download apps to bypass the App Store, it will stop working after 7 days end of the limit set by Apple. A week later, you will have to repeat the jailbreak using Pangu on your computer or log in to the PP app (with account or without account) and upload it via Xcode. Download the IPA file at this link, the download instructions PP for your iPhone or iPad using Xcode can be found here. 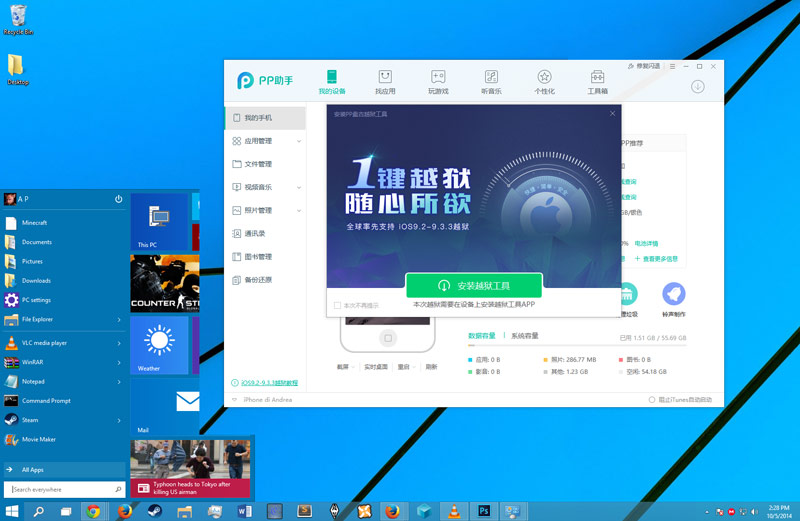 When will be released version of Pangu with English interface?

Why Cydia tweaks don’t run after the jailbreak?

So you did jailbreak iOS 9.3.3, but after reboot Cydia and tweaks have stopped working? In this case, you need to re-translate the gadget to a state of jailbreak.

It is important to understand that iOS 9.3.3 is not unbound, as other versions of Pangu. Because of the peculiarities of utility work, after rebooting the mobile device exploit loses access to the root system of the iPhone and iPad. It is only on reboot, in the case of election of choice! the jailbreak will work. How to transfer jailbroken gadget mode jailbreak we wrote about here.

Is it possible to jailbreak using a Mac?

The jailbreak tool for iOS 9.3.3 is available at this link, but so far there is only version for Windows. OS X users who wish to join the world of jailbreaking, you will have to use a roundabout solution.

To perform jailbreak iOS 9.3.3 on Mac in two ways. First you need to download the operating system image of Windows 10 and put it on the computer the virtual machine. The second way is to download the utility Pangu on iPhone and iPad using Xcode. The instructions for performing the jailbreak on Mac is available on this page. 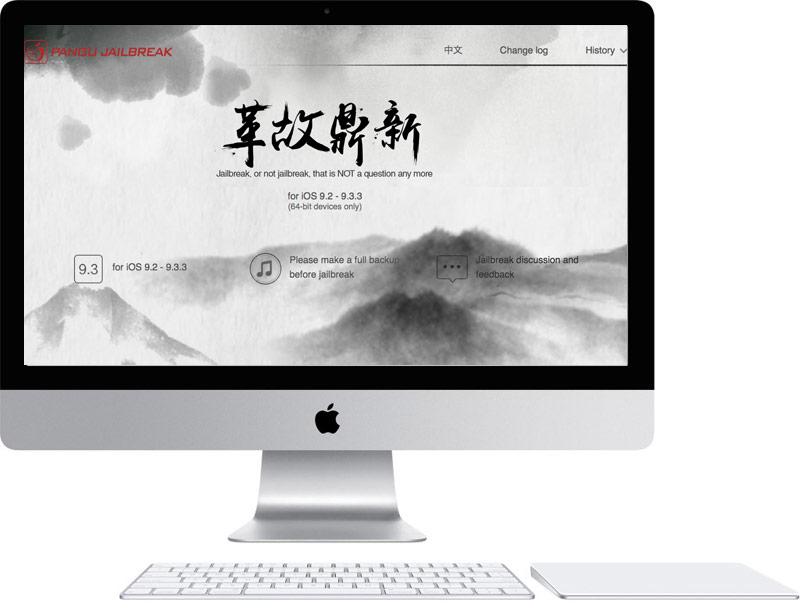 Is it possible to jailbreak iOS 9.3.3 without a computer?

Pangu offered a solution to jailbreak iOS 9.3.3 on iPhone and iPad without a computer. Thus, users do not have to enter your Apple ID credentials. Read more about this method of hacking gadgets can be found here.

Which tweaks you can install after jailbreaking?

Since the release of iOS 9.3.3 it took not much time, so the jailbreak developers have not had time to release compatibility updates. But it’s only a matter of time before they will make the necessary corrections. At the moment the new OS is compatible with about 80% of the jailbreak tweaks from Cydia. The full list is available here. Browse the best 20 jailbreak tweaks for iOS 9.3.3 can be found on this page.

If your device is not working FaceTime is not activated or does not start – you need to do the following: restart your device, then follow these steps to translate gadget in jailbreak mode. If you did everything correctly, FaceTime should work. 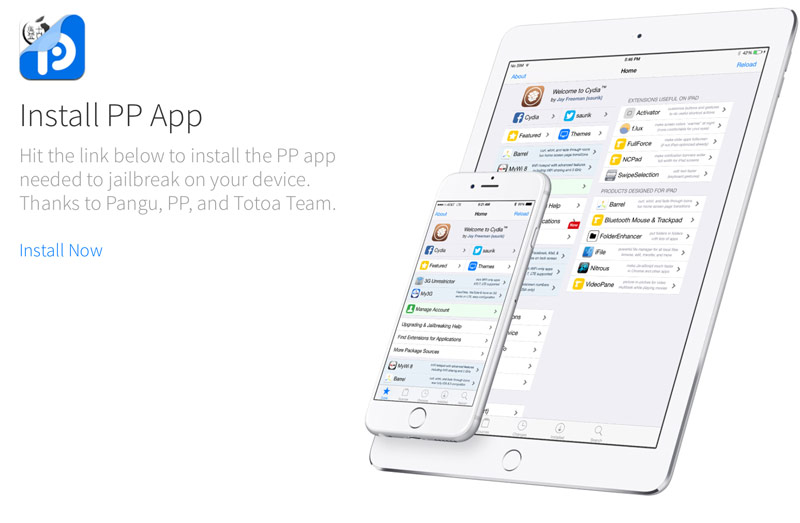 If your iPhone or iPad stopped working the GPS module, follow the steps above.

Jailbreak not working on iPad Pro and iPod touch 6G

This is a known issue. At the moment, many users of iPad Pro and iPod touch 6G misleading error when you try to perform the jailbreak. The bug will be fixed in the next version.

If none of these methods does not work, check that you have done the following: