The developers of the hacked operating system, iOS 9.3.4, the release of which took place earlier this week. Their success was shared by the expert in the field of information security Luke Todesco. 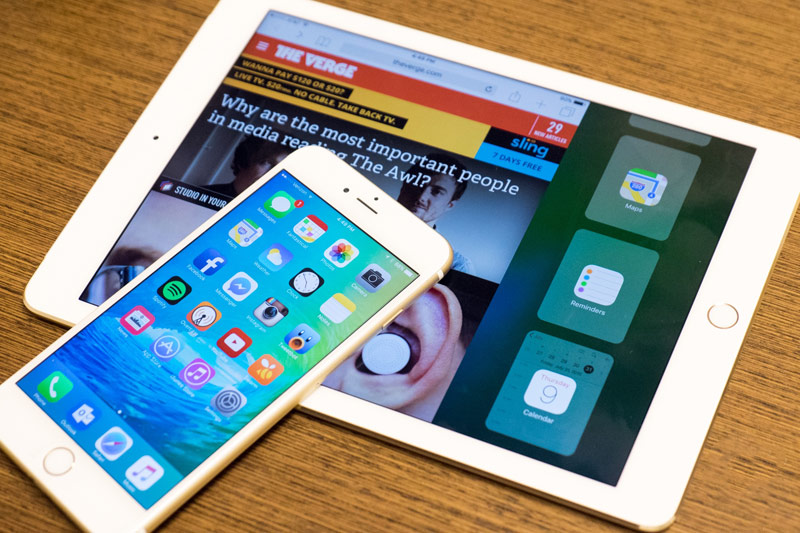 In his Twitter account the developer posted a photo of iPhone c running the Cydia store. The inscription in the status bar of the application indicates that the smartphone runs on the operating system, iOS 9.3.4, version 1.1.26 Cydia.

Luke Todesco is a well – known expert in the field of computer security. On the support page his name is listed among the programmers who helped Apple find and close security vulnerabilities in iOS 9.2.

However, the chances Todesco will release a jailbreak for iOS 9.3.4, less than desirable. In January, he showed a teaser of iOS 9.2.1 beta 1, but progress in developing an exploit, since it was not. In may, he showed a screenshot of Cydia on iOS 9.3.3 beta, but the exploit was released two months later, the Chinese team Pangu. However, this does not exclude the possibility that Todesco will give them vulnerability discovered colleagues from China. Last year the developer helped Pangu jailbreak iOS 9.1. 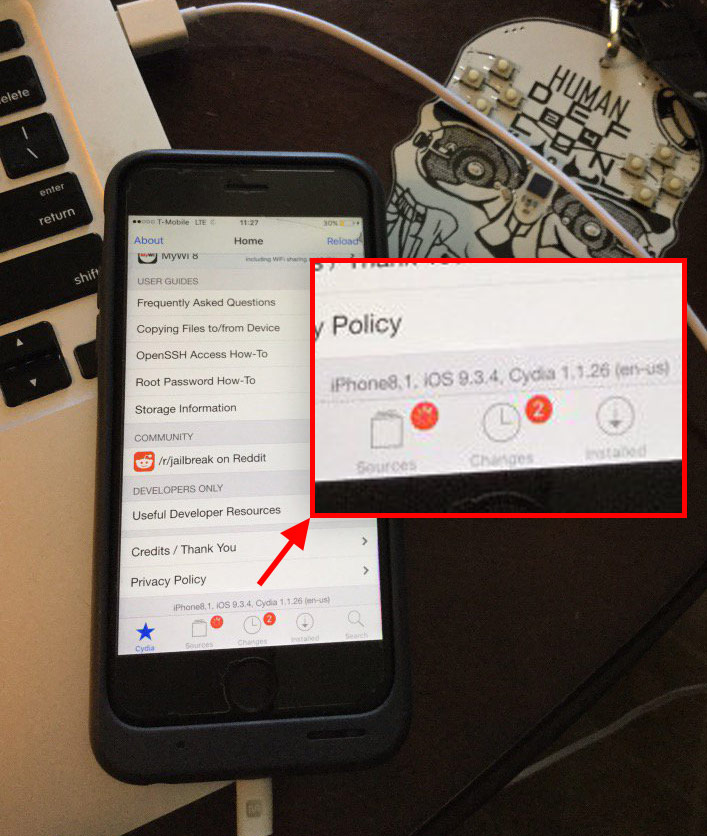 Todesco is also the developer of the jailbreak for iOS 8.4.1. But he did not create public tools for hacking, and was limited to publishing the source code of the exploit in your own repository on Github.

IOS 9.3.4 took place on Thursday evening. The update contains a minimum of changes, and aims to eliminate the vulnerability that was used to create the jailbreak Pangu and install on smartphones and tablets Cydia store.

At the moment, everyone has the opportunity to make dowgrade with iOS and iOS 9.3.3 9.3.4, for which there are publicly available tools to jailbreak.