A few days after the announcement of the jailbreak for iOS 10.1.1 in the Internet appeared the video demonstration of untethered jailbreak of previous versions of Apple’s operating system. The developers of the project FriedAppleTeam showed a jailbroken iPhone on iOS 8 and iOS 9. 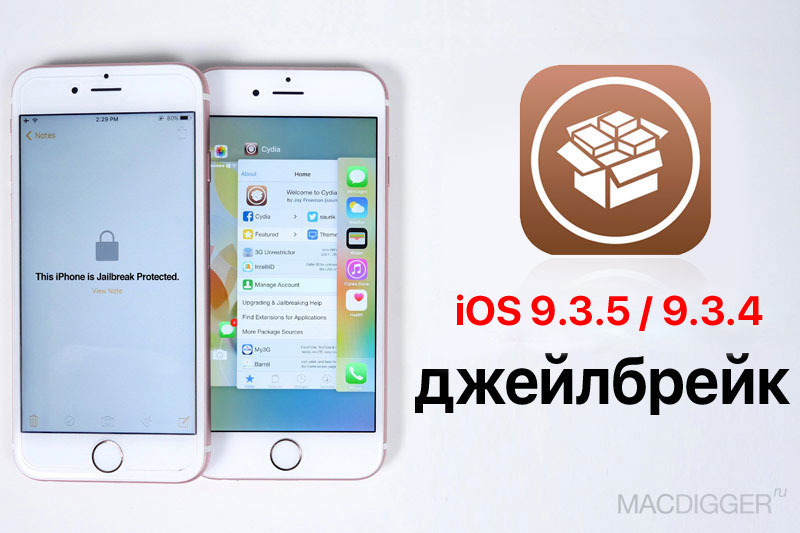 As you know, the latest version, which you can open existing tools Pangu – iOS 9.3.3. In August, Apple released an update iOS 9.3.4 with the sole purpose to close the vulnerabilities used to jailbreak the iPhone and iPad. iOS 10 is protected stronger than the previous OS version.

Video FriedAppleTeam hackers have demonstrated a jailbreak of your iPhone on iOS iOS 8.4.1 and 9.3.2. It is argued that they used the exploit allows you to jailbreak iOS 9.3.4, and 9.3.5 iOS. For many this tool will not be relevant – most users have already successfully upgraded to iOS 10: the exploit will be especially appreciated those who stayed on the previous version of Apple-OS. 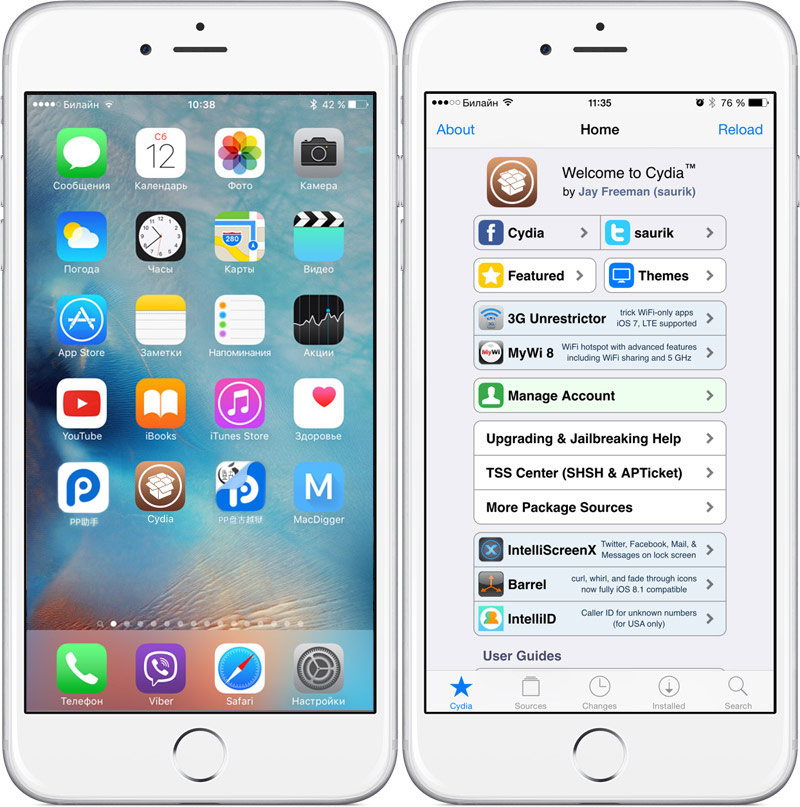 On Friday, the jailbreak developer Luke Todesco announced iOS 10.1.1 for all compatible Apple devices, including the iPhone 7. A hacker is determined to offer you a tool to hack the OS, as he said in his Twitter.

Unfortunately, the possibility of hacking the current version iOS 10.2 information yet. iOS 10 is the most impenetrable operating system from the point of view execute arbitrary code. To strengthen the protection of the Apple platform has attracted the best experts in the information security field, including hackers and the creators of the jailbreak exploits.