iOS 9.3.5 closes dangerous vulnerability that allows remotely hack your iPhone and listen to the conversations of users

Less than two weeks before the traditional September Apple presentation, the company has released has released an extraordinary update of the iOS 9, which closed three gaps in the security system. We are talking about the iOS update 9.3.5, in which the developers have eliminated the dangerous vulnerabilities the iPhone and iPad. 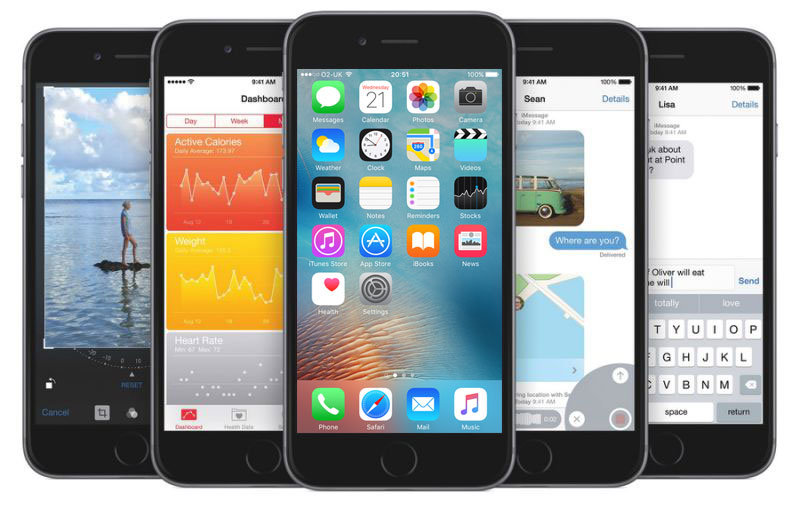 According to the newspaper The New York Times, Apple found out that an Israeli company NSO Group, specializing in the sale of spyware used to their advantage a few “holes” of security in iOS 9. Sold her software products allow outsiders to remotely read emails, listen to conversations iPhone to collect passwords and to track a user’s location.

In released on Thursday, cumulative update iOS 9.3.5 Apple has eliminated the identified gaps. The company strongly recommends that all owners of iPhone and iPad updated to the new version. According to experts Lookout Michael Murrary, with the help of spyware from NSO Group “Apple” devices can be hacked remotely with just one click.

Apple refused to discuss in detail the closed iOS vulnerability. “In order to protect customers Apple does not disclose, discuss or confirms the existence of problems of security, until the investigation will be completed and will become available corrections or new editions,” said the company. 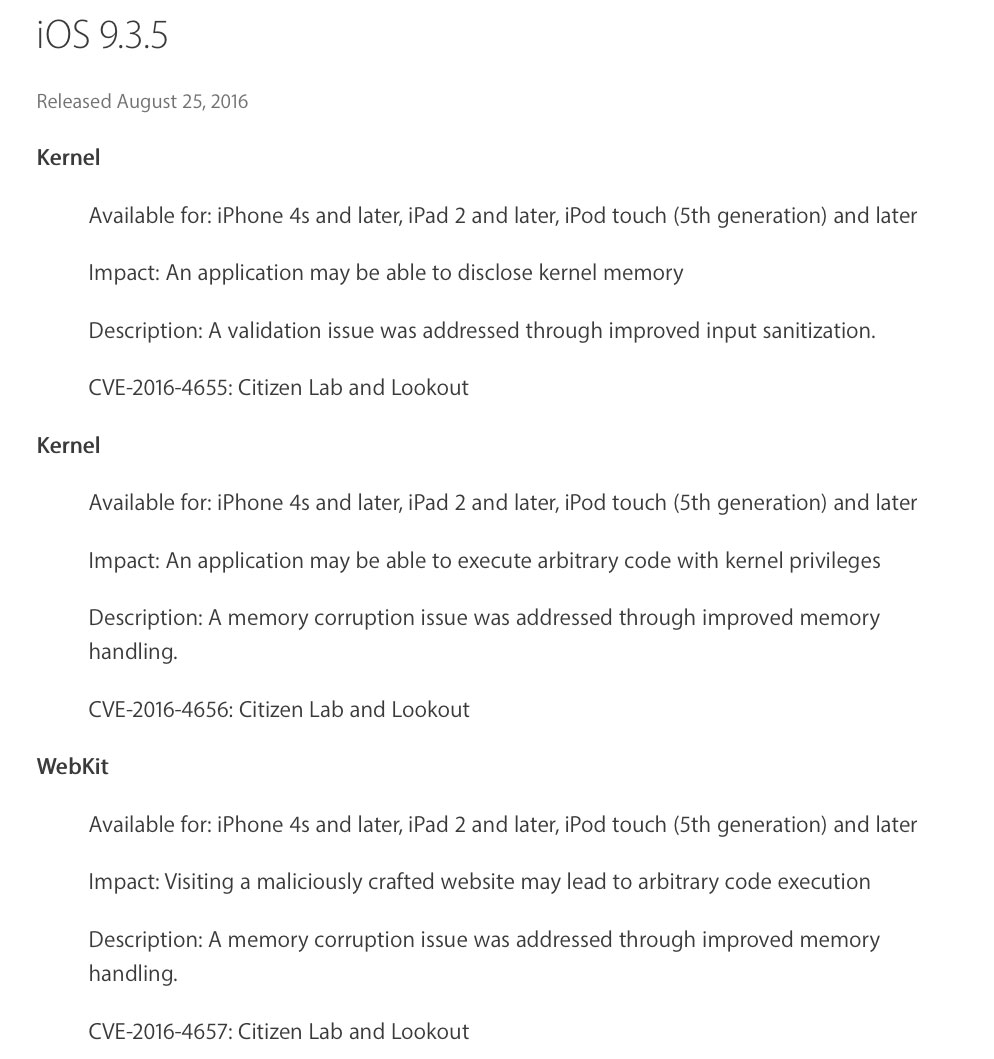 Note that the presence of dangerous security vulnerabilities of iPhone and iPad experts explain the unscheduled release of iOS updates 10 beta 7 last week.

Download iOS 9.3.5 can with the iPhone, iPad and iPod touch using the standard upgrade system. The owners of gadgets running earlier OS versions can install this new firmware by going to Settings –> General –> software Update.