iOS 9 after 11 months installed on 87% of compatible devices

Apple has published the latest data on the distribution of versions of the iOS operating system. According to the basis of visits of the online store App Store, the iOS 9 is now installed on 87% of devices, which is 1 percentage point more than a month ago. 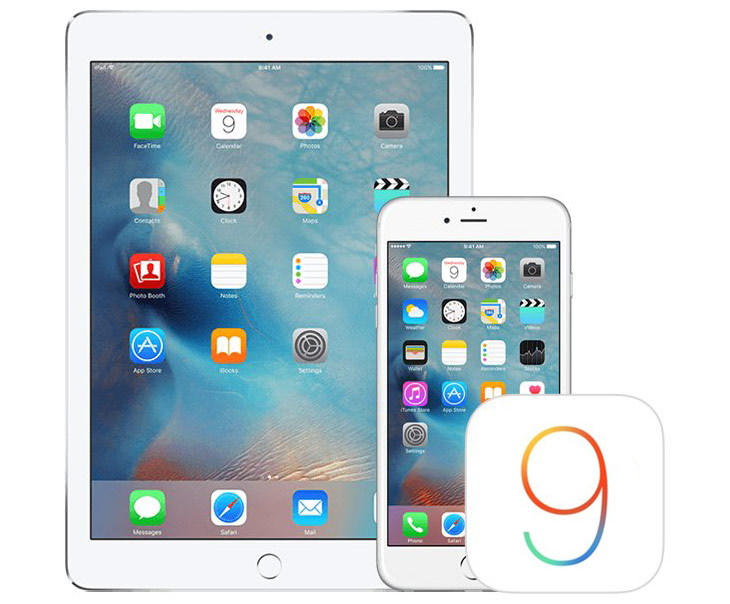 According to statistics from Apple, after 11 months, the share of iOS 9 among compatible devices approaching 90%. At the same time competing operating system Android 6.0 Marshmallow ten months after the appearance is only 15,2% of the market of devices running Android.

It is worth noting that iOS 9 installed 75% of owners of Apple mobile devices in just four months, after which the growth of the popularity of the new OS has decreased. 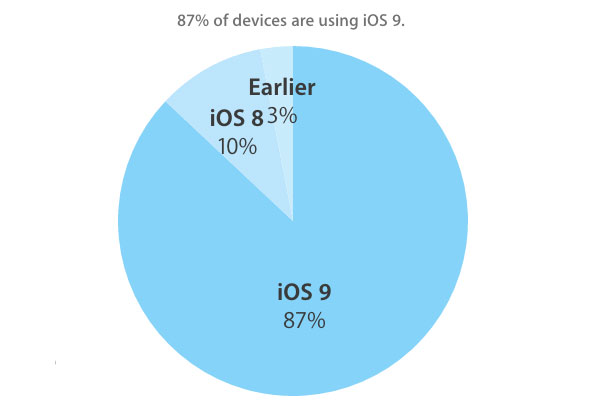 Operating system iOS 8, which was set at 87% of compatible devices in September last year, today there is only a one-in-ten iPhone and iPad users. The remaining 3% still use the previous version of iOS. 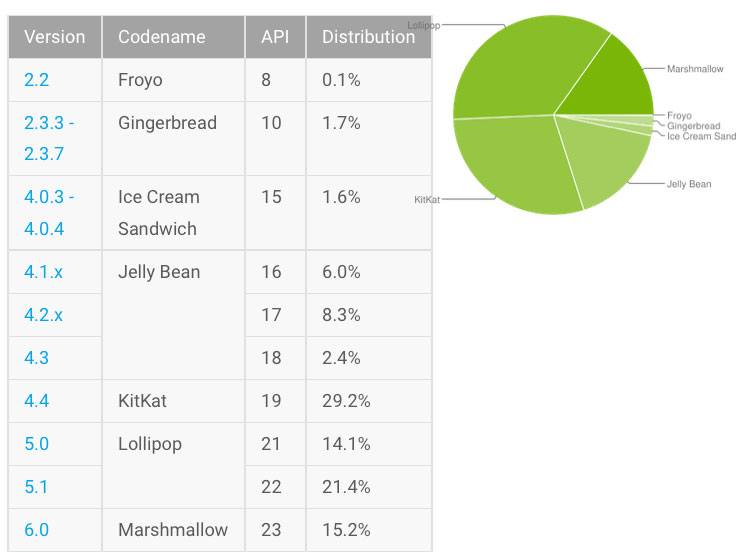 Went the assumption that by the time iOS 10 the share of the previous release will reach 90%. But at the moment, “nine” only approaching this figure. iOS 10 should be out in the next 2-3 weeks – the exact date Apple will announce the iPhone 7, allegedly scheduled for September 7.