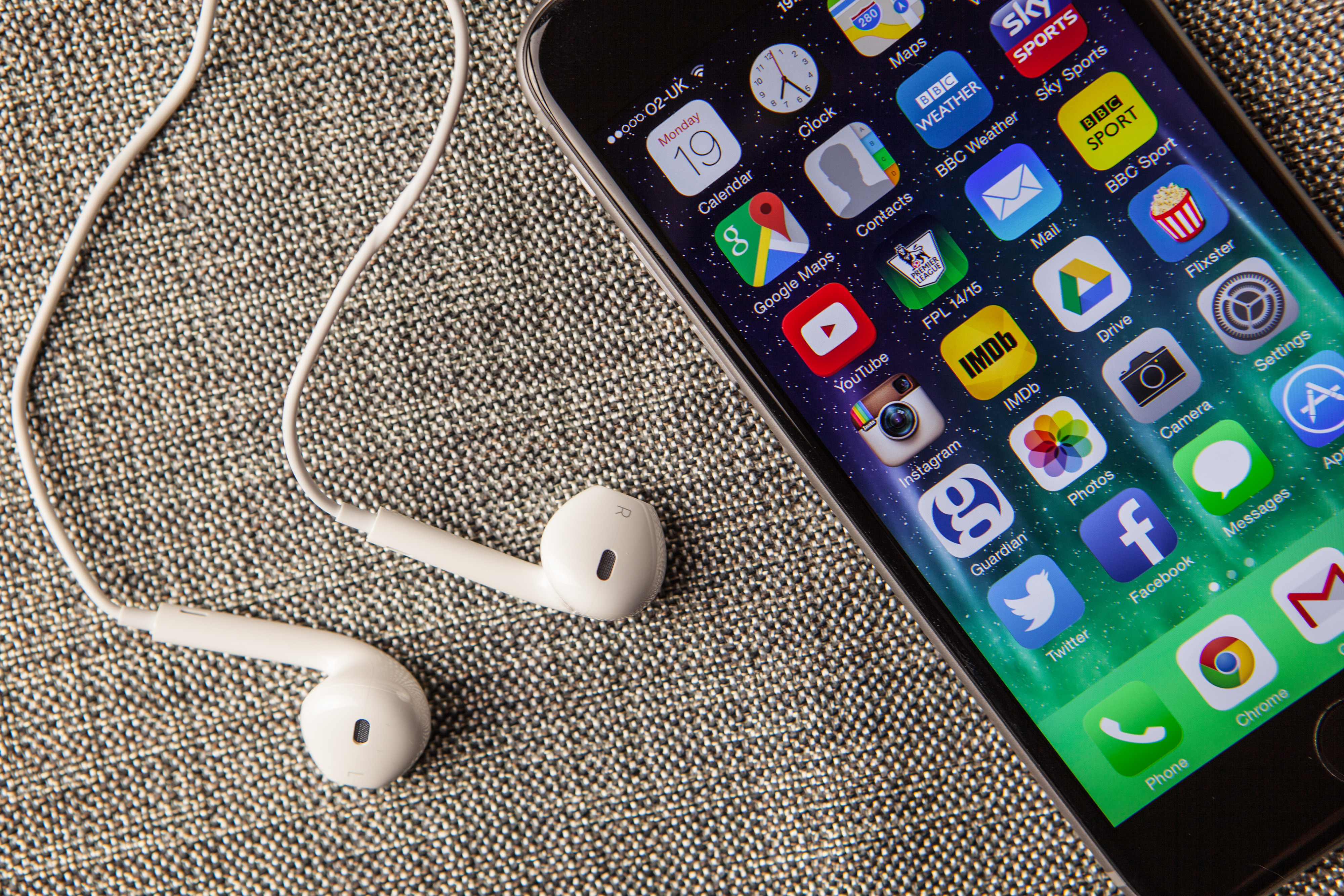 We are already actively discussing the iPhone 7, as expected in this smartphone is really about meaningful change. This, of course, the headphone Jack, which may not be. We support Apple, if the company decides to withdraw from the connector, however, many will agree that such an outcome seems very sharp and not too likely. However, indirect evidence that the refusal of the 3.5 mm Jack will still be made, found.

Jailbreaker @kyoufujibaya in iOS 9.3 beta 1.1 has found a string which may indicate the lack of a headset connector in the iPhone. Colleagues from 9to5Mac have suggested that actually the code might be responsible for detection of connected audio devices, the connection of which causes certain actions in iOS 9.

Li-Fi testing is already imminent. May appear in the next iPhone 7 according to code in iOS iOS 9.1 firmware. pic.twitter.com/MPK65QwLvp

However, the same dealbreaker found another code in iOS, pointing to the use of the technology of Li-Fi. This is a data transfer technology similar to wifi, but able to provide greater speeds. Data technology uses visible light or radiation in the infrared and near ultraviolet ranges.

It is hard to argue that we will see these technological solutions in all its glory alongside the iPhone 7. However, one day the news about the refusal of connectors for data transmission in favor of technology giving you 100 times the transfer speed compared to Wi-Fi, can Apple make a presentation memorable.