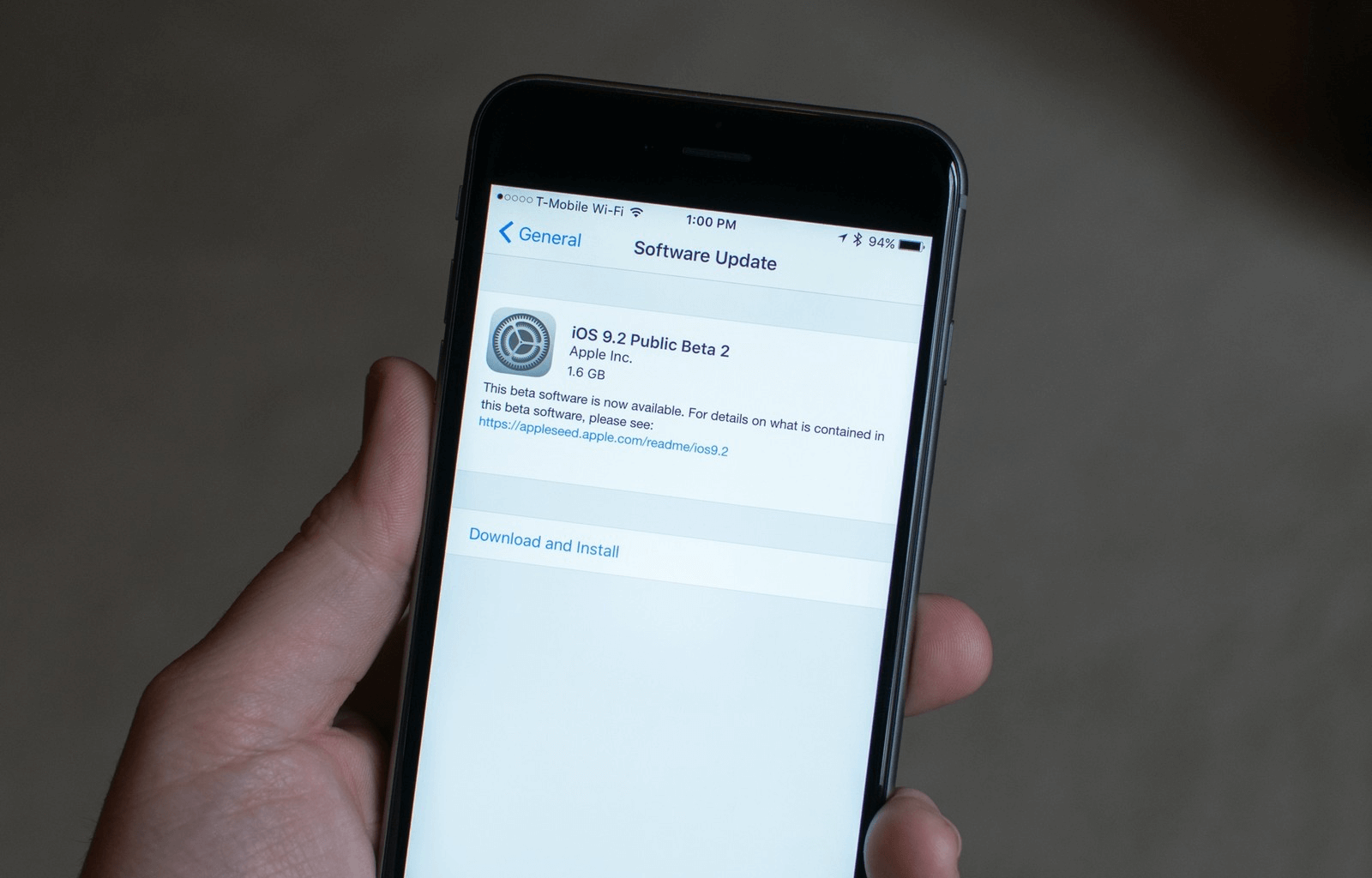 Judging by the hype around the release of each new version of the mobile operating system from Apple, very few people missed the release of iOS 9.2 last week. According to Cupertino, the update was intended to fix many bugs and improve the speed of the new iOS on older devices — iPhone 4s, iPhone 5 and iPhone 5s. But did Apple handle this task?

It seems that there is still no. IAppleBytes blogger who specializes in comparison versions of iOS, this time compared work iOS 9.2 and iOS 8.4.1. First, as a test were the iPhone 4s, then the experiment was conducted on “the five”, and then it is the turn of iPhone 5s. The results are surprising and, unfortunately, not for the better.

It is very noticeable that on iPhone 4s iOS 9.2 works much slower than the previous version of the operating system. Apps open slower, the interface is slightly slow — in General, use this little device. The iPhone 5 fared a little better, but “nine” still loses to its predecessor. 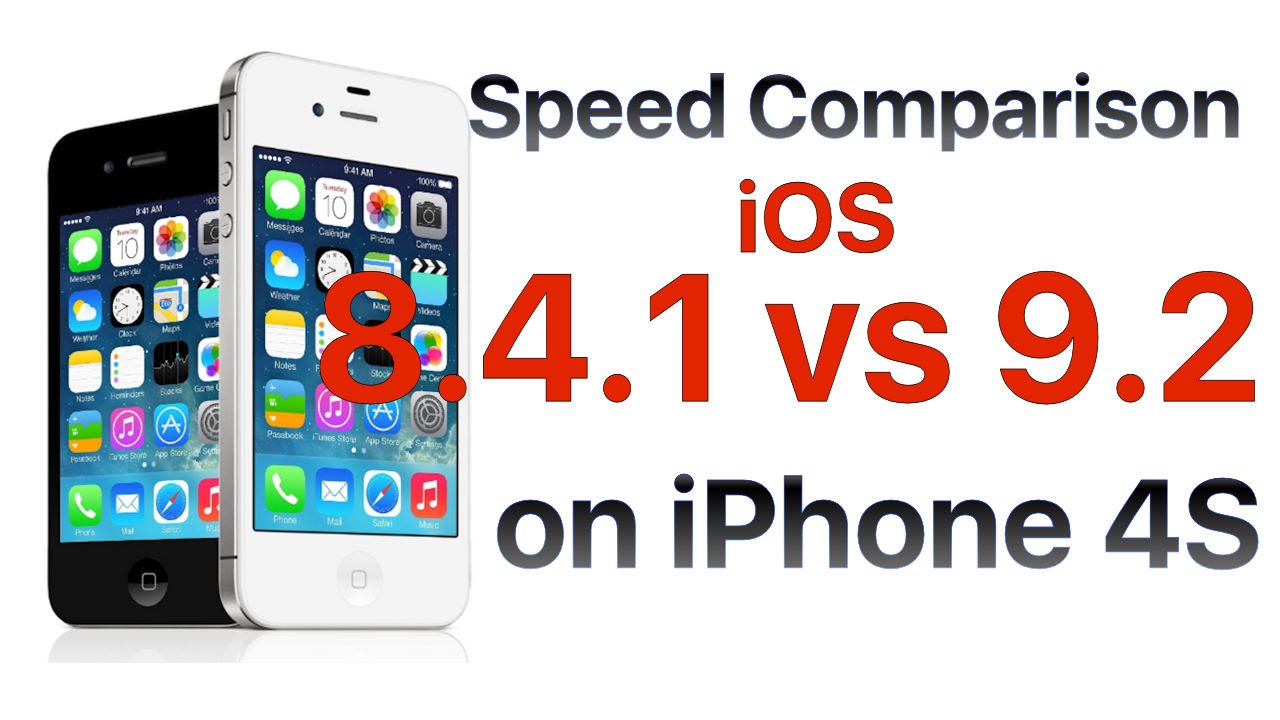 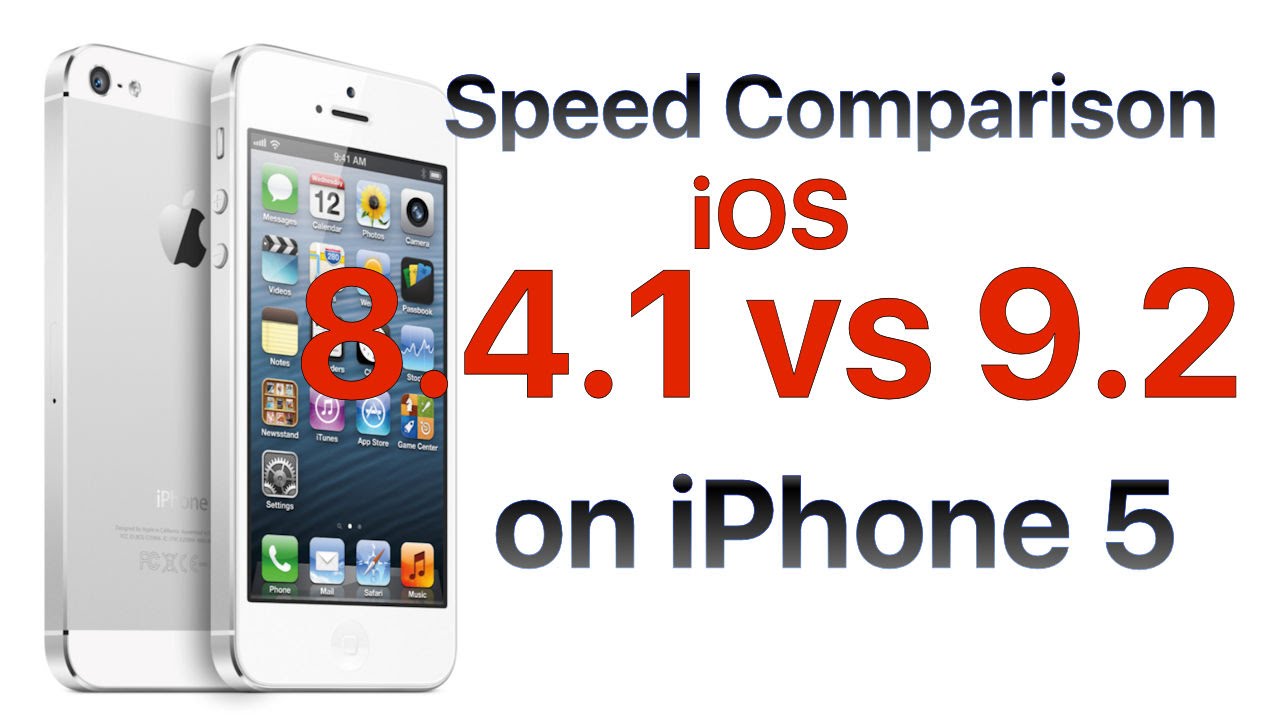 Best behaved iPhone 5s. On this device the difference in performance on iOS 9.2 and iOS 8.4.1 almost invisible, some elements even open faster on iOS 9. So the only one I can recommend to update to the “nines” — the owners of iPhone 5s. 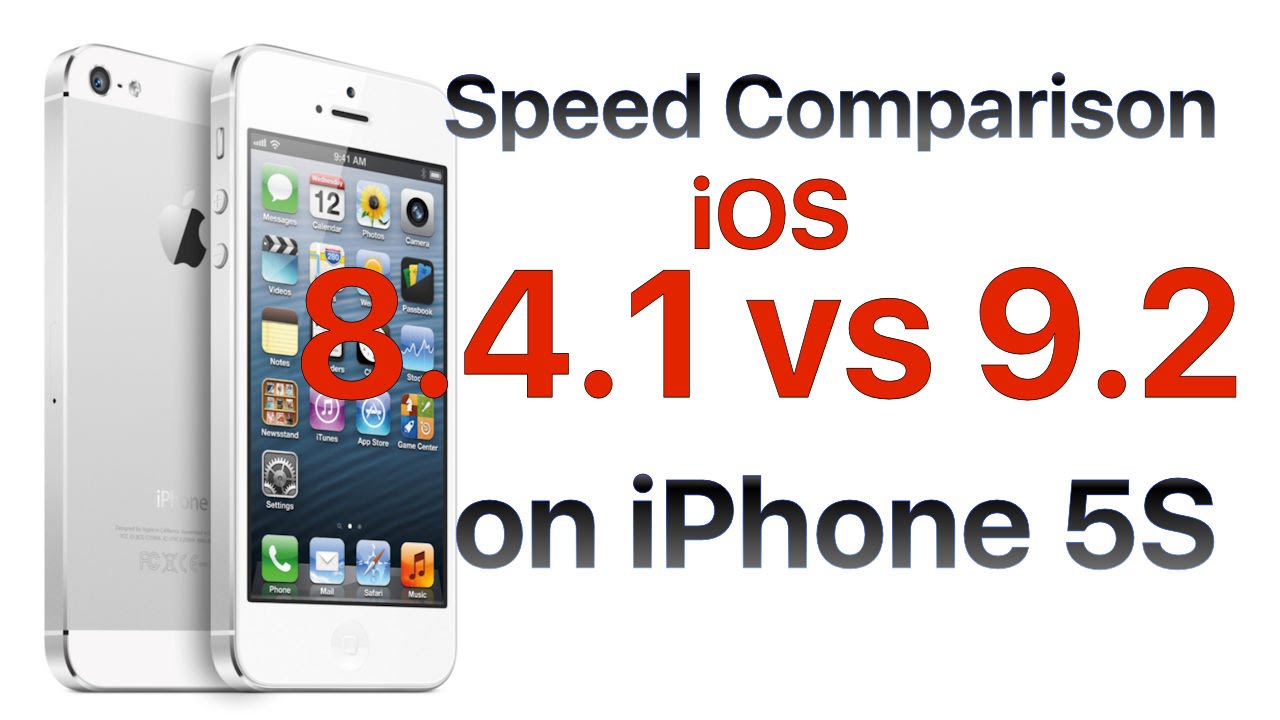 How to behave in your device to the latest iOS version? Share your experience in the comments.