iOS called “a powerful weapon of the West” against Russia

The browser edition Rusvesna called American iOS weapons the Western world against Russia. After all, Apple has accumulated in the cloud storage and email server huge amounts of information, “not even secret collaboration with special services of the USA”. 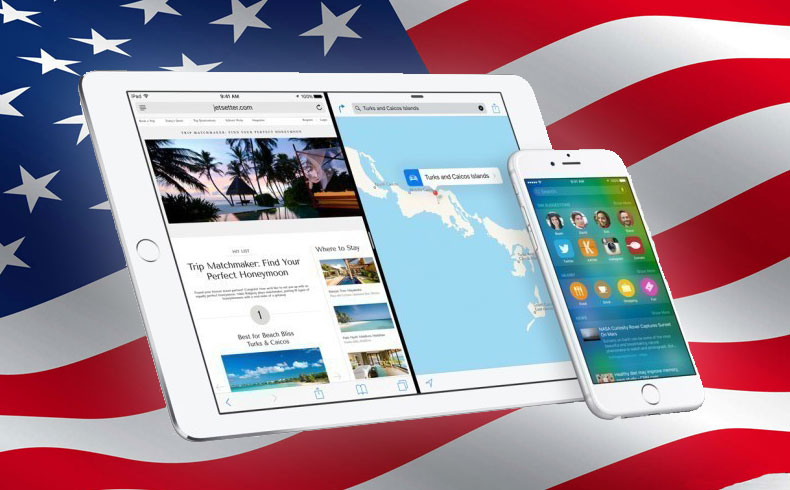 “Interestingly enough there is a market of mobile operating systems. On it in 2016, the overwhelming superiority have two OS — Android and Apple iOS. And they both belong to American companies.”

Both of these systems, according to the official version stored “in the cloud” only allowing the user. But the “cloud” tools to guarantee companies the opportunity to access any information that resides on the smartphone. Starting from the exact coordinates — even at the GPS, at least on the triangulation from the base stations to photos, history of calls and messages, close and friendly ties in social networks.

China understood perfectly, what he is threatened, as a geopolitical opponent of the United States.

“And therefore it is not surprising the emergence of the news that some smartphones produced in China, equipped with software solutions that transmit user data already in China, but not in the United States.”

No wonder the Chinese manufacturers thoroughly remake Android. The Chinese approach is to take the decisions of other countries and to alter to fit your needs.

Russia also does not hurt to think about the fact that smartphones government officials of the Russian Federation, the military, the secret services have the potential to provide us service all necessary information. 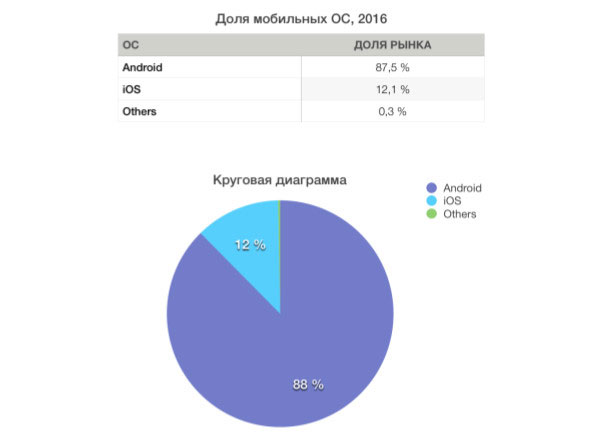 “And Europe didn’t even notice as she lost not just a leader in the development of operating systems for mobile devices, but in General have lost all the development in this direction.”

SymbianOS is an operating system for smartphones and PDAs developed by a consortium Symbian, founded in June 1998, Nokia, Psion, Ericsson and Motorola. When Symbian OS was a real competitor to Android and iOS.

In 2009, Samsung has announced that it refuses to use Symbian, but instead along with Android and Windows Mobile will use the operating system Bada own design. American corporations absolutely was unprofitable the existence of European, independent of the operating system.

In the end Nokia was the Trojan horse of the honored Microsoft Manager Stephen Elop. It successfully since September 2010 on the position of CEO at Nokia was responsible for the liquidation of all European software development company and telephone business in General.

It is not surprising that in 2013, when Nokia sold Microsoft its phone business, Elop is back in the American Microsoft Corporation. January 24, 2013 came the official statement from Nokia: “a Device that showed our imaging capabilities and came to market in mid-2012, was the last Nokia device on Symbian”. All.

“The history of Symbian OS as the European mobile system, was completed. The win was the American company that failed to occupy the vacant place in the market, but has eliminated an important asset of Europe”.

Palm OS has finished its route on 11 February 2009. And its ideological continuation of webOS on 26 February 2013 was purchased by LG Electronics — the source code and other assets of HP, specific to webOS.

Maemo and later MeeGoas Linux-based platform for handheld devices, more than a few devices left. Although the potential would be very good. Used in MeeGo Maemo developments.

But again interfered with the Manager, the liquidator of the USA Stephen Elop. He is seriously affected by the position of Nokia in relation to the development and implementation of MeeGo in their products. In the end, another option independent European mobile operating system has been eliminated by Microsoft Manager Stephen Elopa.

It may be noted that this man was an amazing talent to bury the European strategic information development.

Tizen as an heir of MeeGo, an open operating system based on Linux. But on low-end phones Samsung to implement in developing countries (India, South Africa, Indonesia, Kenya, Nepal, Bangladesh, Nigeria, Sri Lanka) the operating system does not come on.

Ubuntu Touch is a promising mobile platform developed by Canonical Ltd. for smartphones and tablets. Came out on smartphones BQ Aquaris, Meizu MX4, Meizu PRO 5. But so far, nothing more. Development is not received.

Windows Phone is a mobile operating system developed by Microsoft, was released 11 Oct 2010. By 2016 no impact on the mobile OS market has not. But again, it is the American operating system.

BlackBerry OS — operating system for smartphones manufactured by Research In Motion Limited. At the moment almost completely left the market.

Firefox OS is a free operating system from Mozilla Foundation on the basis of free web Gecko engine. September 27, 2016, the company Mozilla sent out a notice that terminates on the project, Firefox OS. And Sailfish OS. Promising operating system based on open source and including components closed source.

Sailfish OS evolves, starting from 2012, the Finnish company Jolla. In June 2015 a consortium of companies Jolla, holding company UST, a software company CJSC, ESK and Yandex with the project “Mobile platform with the Russian services and independent OS” won the competition of the Ministry of communications of the Russian Federation on import substitution mobile OS. 11 may 2016 Jolla Ltd has confirmed the licensing of Sailfish OS for the company OMP (Open Mobile Platform).

This can be attributed to coincidence. And it is quite pragmatic strategy of information dominance on the market of mobile operating systems.

The good news is that the Russian Federation experts to adequately assess the risk of the use throughout American operating systems. Both China and Russia understand that the geopolitical rival of the United States will not refuse such a convenient tool of mass surveillance, as mobile operating systems.

Because one important task is the creation of an independent operating system for smartphones, and cloud services whose servers are located on the territory of the Russian Federation and exclusively controlled by the Russian State.