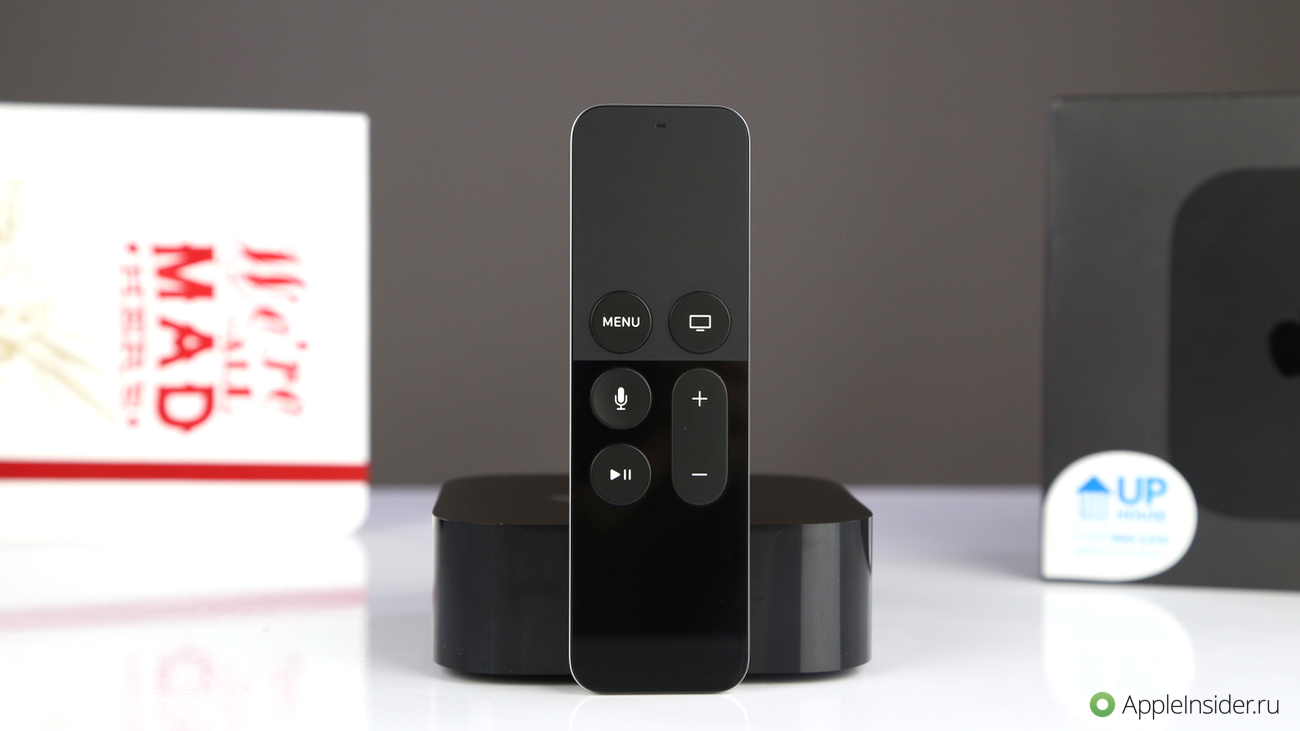 Looks like Apple decided to develop tvOS noticeably faster than its mobile OS. Already in the ninth version of the OS, developers have been finding interesting features — for example, changes in the App Store and more.

This time one of the developers found in the code tvOS 9.0 hint at the existence of folders for apps on Apple TV — these folders we have already used on iPhone, iPad and Mac. It is noteworthy that in the same folder on the console is placed only nine apps: in iOS you can “stuff” there is much more. 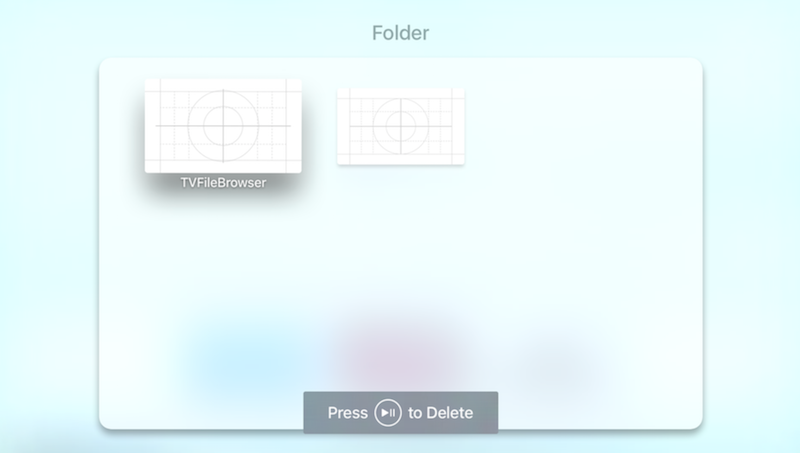 To create a folder, the user will simply need to drag from one app to another (with renaming, of course). Remove unnecessary programs from the folder by clicking on the button Play/Pause button on the remote.

Curious, what other interesting functions you can find in tvOS — the day before Apple released the first beta of 9.1 tvOS for developers, and the latter is already actively study it.

And with our complete review of the new Apple TV can be found here.