iOS gaming: like new MFi controller from a Rotor Riot could change everything

For many years iOS gamers wish Apple made an official game controller support for games. As soon as it appeared the players didn’t take it seriously — the first MFi controllers were uncomfortable and expensive. 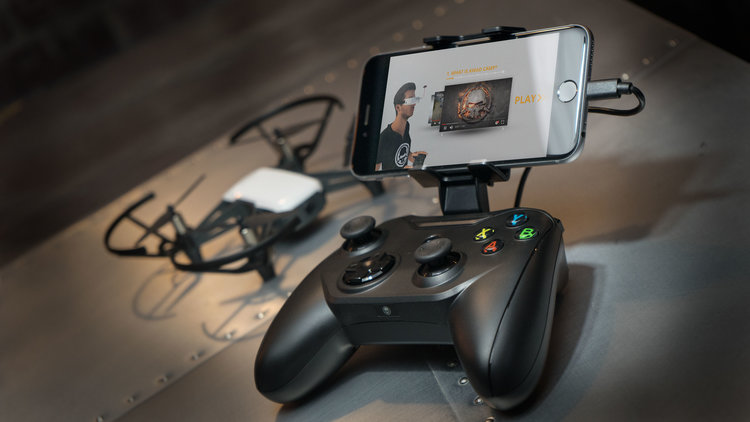 MFI — “made for iPhone and iPad” (Made for iPhone/iPad) program is an official certification of accessories for Apple devices was announced in 2005. Back to the first MFI gamepad, they were divided into two categories: “standard” and “advanced”. This separation has led to confusion for game developers. The build quality is first accessories, with a fairly high price tag left much to be desired. A little over five years since the release of the first MFI gamepads and prices fell to an acceptable level. Apple never tried to allocate MFI-compatible games, which would not prevent a separate category in the App Store. 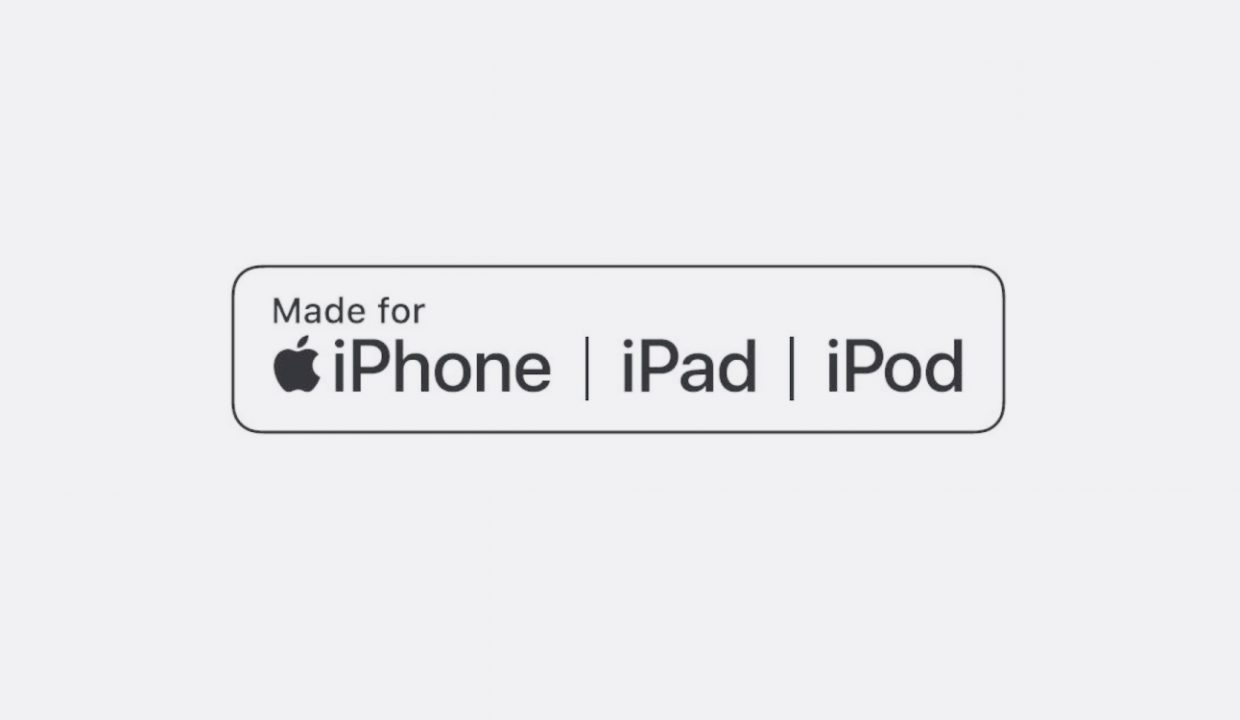 Initially, the situation with controllers for iPhone and iPad was in a state of chaos, it was like trying kupertinovtsy to make Apple TV a gaming console. Apple felt wasted potential, while Nintendo Switch put the last nail in the coffin of the concept of “Apple TV hybrid-gaming device”. If you talk with an eye on the console of “Switch” — the guys from Cupertino could benefit from a similar solution — to combine his TV console and iPhone game station which you can use to play at home on the big screen and continue the game in a portable format using your iPhone. For the success of such decisions was required quality controller. 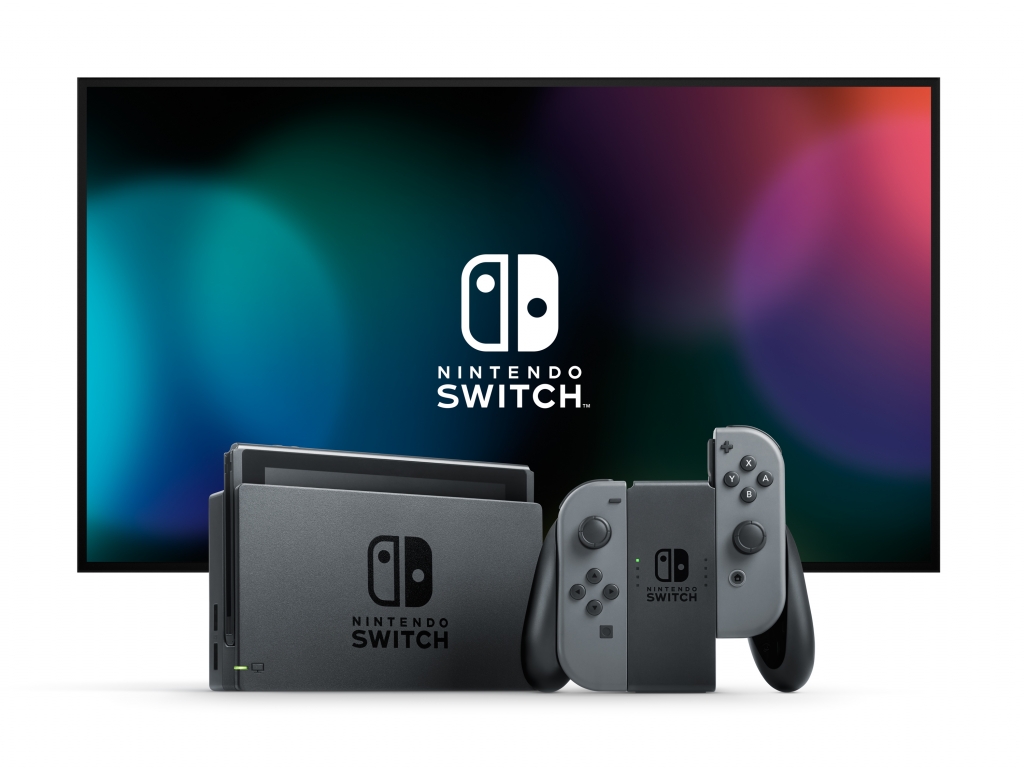 Despite the negative situation around gamepads for the iPhone and iPad, these devices have their niche gaming community that is looking forward to the novelty supports this technology. Due to the small number of fans of MFI controllers, but also because of the lack of high-quality devices at affordable prices, the developers do not pay attention to the support MFI devices in their projects. 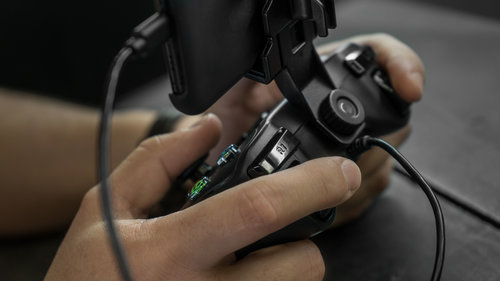 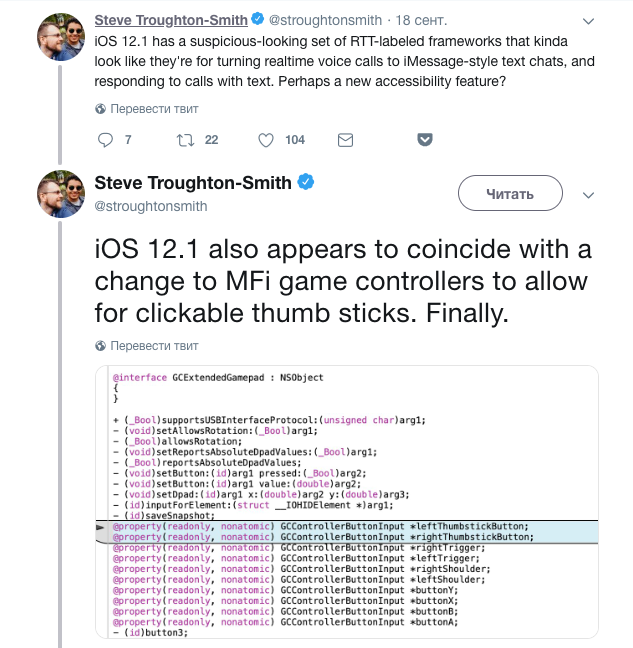 The availability of this function indicates a desire for Apple to develop the segment of MFI gamepads to the console level. iOS device every year are increasing productive capacity, filling the new iPad Pro will be enough for ports of console games average, I’m sure that such hits as Diablo 3, they are already quite capable. Probably, we will have an interesting announcement on WWDC19 that will affect the gaming policy of the company. 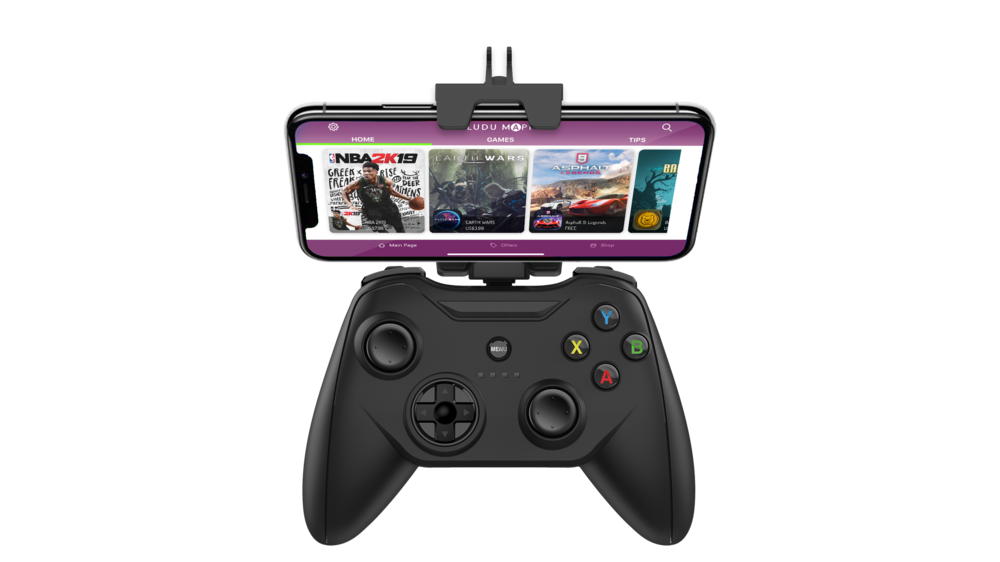 iOS 12.1 supports L3 and R2 was released on October 30, since the release less than a week, as Rotor Riot release a gamepad with this feature. Coincidence? I don’t think. Rotor Riot engaged in the development and production of components for drones, as well as content created using quadcopters. Most manufacturers of drones are using technology to control drones using smartphones and tablets, where physical controls are replaced by the virtual, is vaguely reminiscent of a mobile PUBG and Fortnite. Drone pilots are not much different needs from gamers, they also need tactile feedback. Rotor Riot decided to play directly to the “two cards”, releasing a controller for mobile games, which you can use to control the drone.

The guys from Riot Rotor in developing its device was obviously inspired by the Xbox One. The first MFI controller support “L3 and R2” wired, which means no input lag. At the top there is a mount for a smartphone. The controller is connected with Ligthning cable and supports all devices running iOS 7 and above, there is also a version with USB-C to smartphones and tablets on Android. 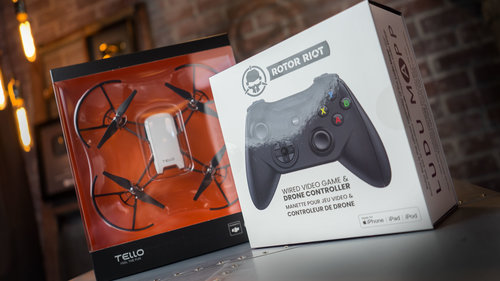 Riot Rotor cooperating with the developers of the Ludu Mapp app for iOS, which is a catalog of games that support MFI devices. Catalog of games is regularly updated, evidenced Tesla vs Lovecraft in the recommendations, which was released last week. If you have an MFI controller that meets all of your requirements — use the app to search for Ludu MFI-compatible games. 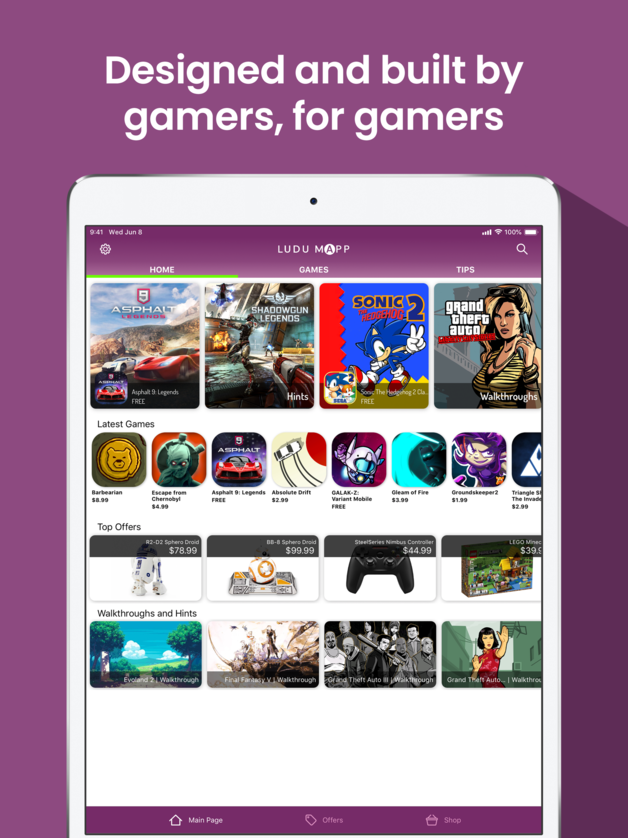 The price tag on the game pad from the Rotor, Riot a pleasant surprise — $49,99, it is cheaper controllers Dualshock for PS4. Fresh batch of devices will go on sale November 5. If you are interested in the controller you can register on the official website, then you will receive a notification of the device. Later the controller will be available on Amazon.